Beyond the Border: Some migrants seeking asylum surrender their dream and return to their home country

"In the end, you’re risking your life for just a dream," said Matilde Morejon Morales, who opted to return to El Salvador with her three children. 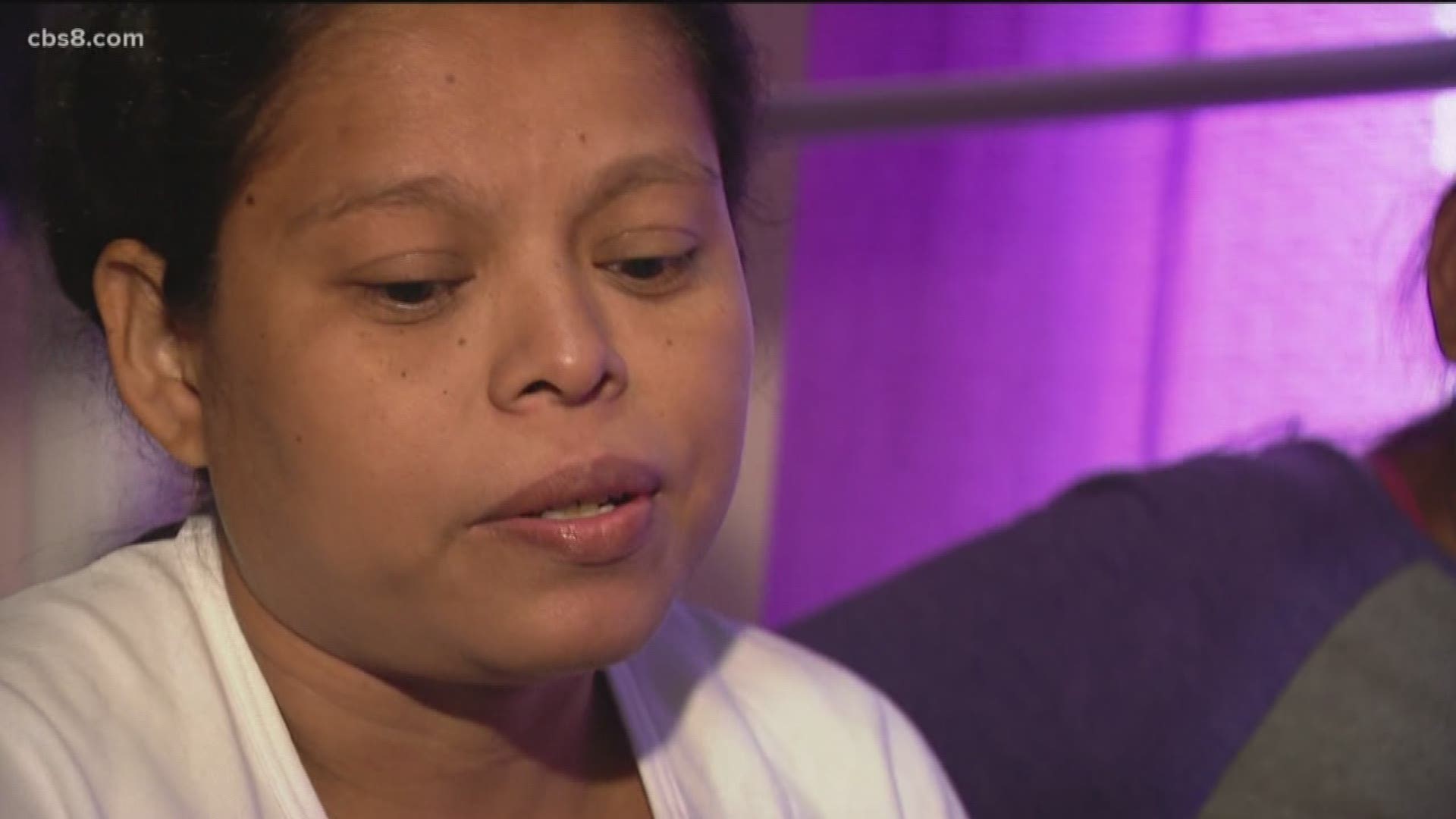 TIJUANA, Baja California — Some migrants seeking asylum in the United States have decided to give up their claim and return to their home country.

Matilde Morejon Morales and her three children spent all their money to travel from their village northeast of El Salvador’s capital to Tecate where they crossed into the United States and were detained by U.S. Border Patrol.

“I left El Salvador because of the insecurity and how things are economically over there,” said Morales, through a translator. “I came for a better future for my children. To give them something better.”

Morales said the family was released into Tijuana on June 18 and told to come back for an asylum hearing on November 20. The Migrant Protection Protocols and an agreement with Mexico allow agents to send asylum seekers back to Mexico to wait for their hearings.

“I felt sad and sick at the same time because that's a lot of time with no money. When they sent me back from the United States, they just opened the doors and I came out in El Chaparral not knowing which way to go,” said Morales. “I was just walking the streets for two days.”

The family was eventually given refuge at the Salvation Army’s Casa de Esperanza, or House of Hope, in Tijuana’s Colonia Libertad. The shelter provides meals, education, mental health and medical care for families while they wait for their hearings. An estimated 1,000 women and children will pass through its doors this year. Shelter staff also help migrants gather their paperwork for their cases and during that process caseworkers try to set realistic expectations. However, Morales decided it wasn’t worth the five month wait.

“The officers told me that it's very hard for me to get the political asylum, but you can do whatever you want when I come back [for my hearing],” said Morales. “I thought about it, but we have nobody here. My mother is waiting for me in El Salvador.”

The Salvation Army then told her about a program called “Reuniting Families” from Mexican airline Volaris. It offers Central American migrants a $1 ticket, plus tax, to Costa Rica, El Salvador or Guatemala from select cities in Mexico, including Tijuana, through June 30. Tickets to Morales’ home in El Salvador were sold out, so she booked her family on a flight Thursday to Guatemala.

RELATED: Beyond the Border: News 8 takes an in-depth look at life where the U.S. and Mexico meet

“It’s closer [than Tijuana],” explained Morales, who still wasn’t sure how she would get to neighboring El Salvador.

Once home, she plans to discourage others who are considering the perilous journey to America for asylum.