Health and Human Services say the new group of children are “tender age” which is classified as between 5-12 years old. 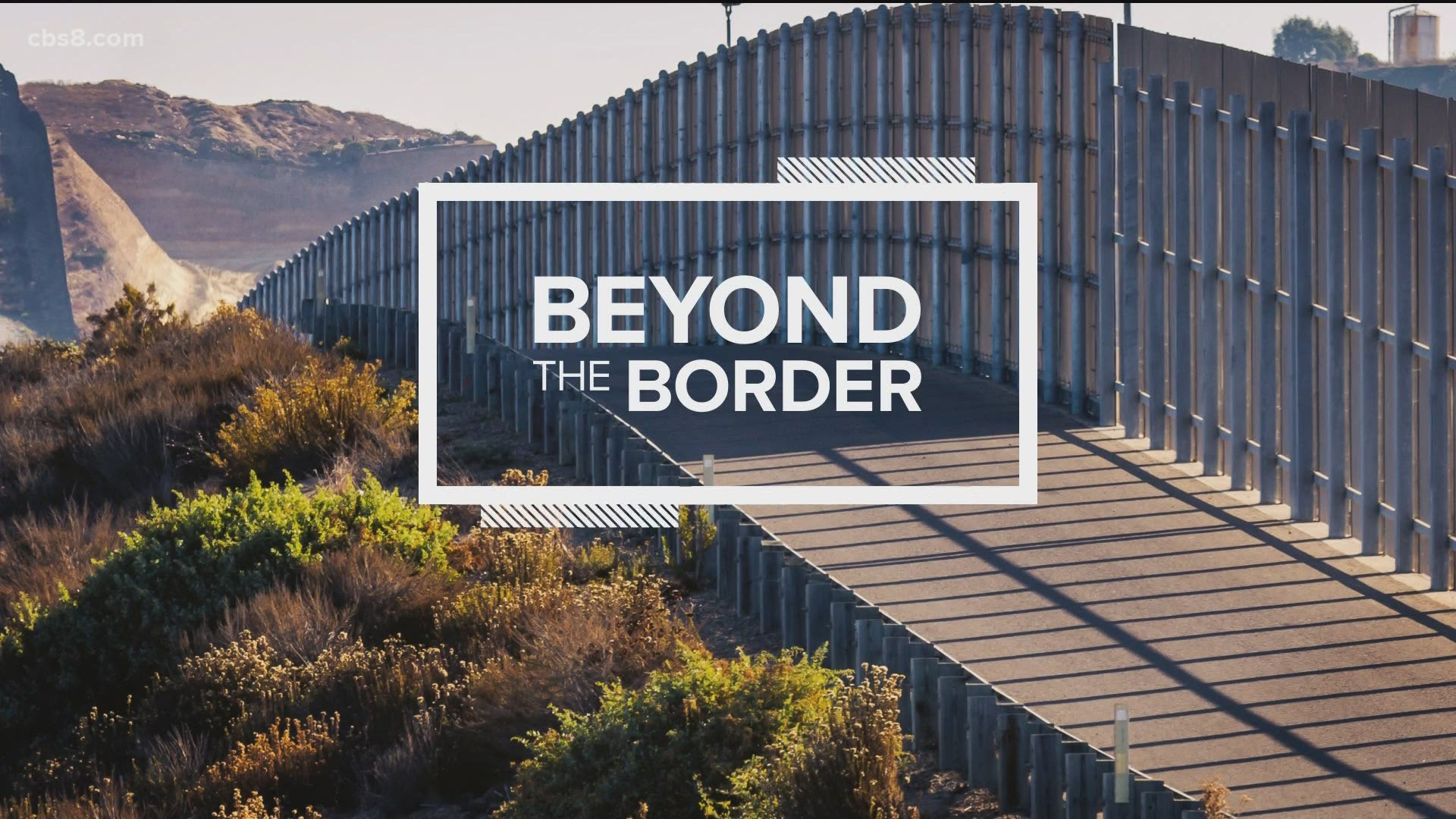 SAN DIEGO — The United States Department of Health and Human Services transferred 300 migrant girls from the San Diego Convention Center to another site at Fort Bliss in Texas. The girls were transferred to make room for younger children who arrived Friday morning.

"Our site was uniquely suited to be able to handle some of these younger kids while some of these other sites were not,” said Nathan Fletcher, Chair of the San Diego County Board of Supervisors.

Through a statement on Friday, HHS said that "as of April 9, the San Diego Convention Center EIS provides shelter for 5 to 12-year-old children (girls and boys) and their older female siblings and has the potential capacity of 1,450 beds.  The children arriving at the San Diego Convention Center EIS are children who have been in the custody of DHS’s Customs and Border Protection (CBP).  By law, HHS continues to provide care and meet the need for each UC, who are referred to us by CBP. We will continue to have children move into the shelter as we have space available, but we cannot exceed our 1,450 capacity."

"The intention and aim is to get all of these kids with their families, more than 90% of them have families in the United states,” Fletcher said.

United States Border Patrol said most of these kids have a family member here in the United States.

“San Diego was chosen as the best place for the most vulnerable younger children because of the high standards of care that our local service providers like South Bay Community Services and Rady Children’s Hospital have set. We are incredibly proud of the work they have done in such a short period of time. Regardless of the ages of the children arriving, San Diego will give them the compassionate support they need as they await the day they’re connected with the family members or guardians who will care for them here in the United States.”

"When you go down and you see these girls, who have traveled at times thousands of miles filled with tyranny  and oppression and violence and by themselves, and then they go to a border patrol jail, a detention facility, where they are in deplorable conditions, and then they come here, and they are just so happy to have a cot,” Fletcher said.

The Convention Center will house migrant kids until July 15.