A small brush fire caused roads to be closed and train service to be suspended Tuesday morning. 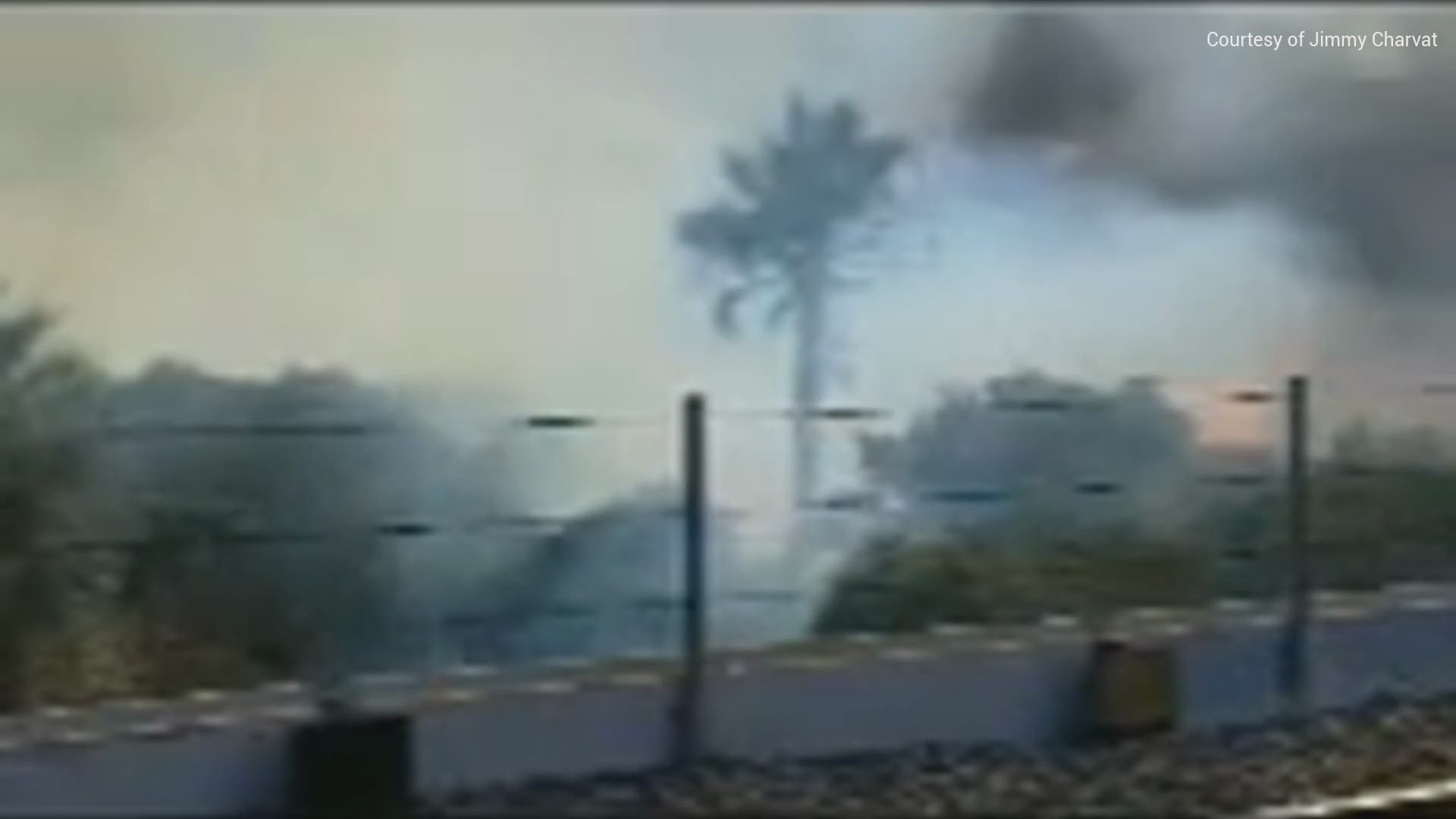 SAN DIEGO — All roads re-opened Tuesday afternoon and trains were back in service after a small brush fire broke out alongside Oceanside Harbor Tuesday morning, according to authorities.

It happened in the 300 block of South Harbor Drive near some railroad tracks.

All roads going through Oceanside Harbor were closed until just after 2 p.m.

Train service in the area was suspended pending inspection of rail-supporting bridge trestles that may have been damaged by the blaze, Oceanside police said. Service was restored Tuesday afternoon.