"My family knows we can’t change the past, instead we are moving forward to honor Kristin’s life and legacy through the Kristin Smart Scholarship." 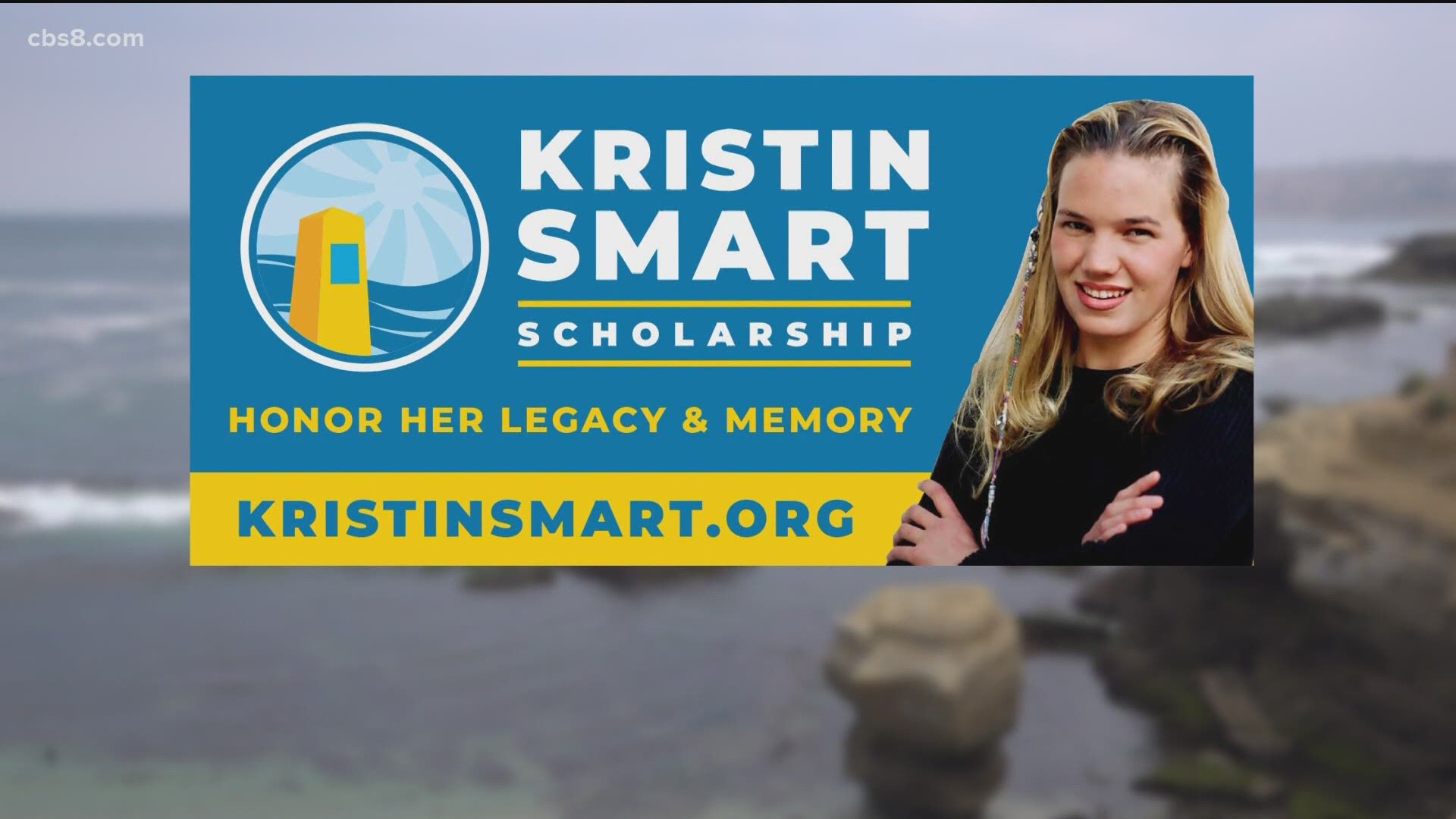 SAN LUIS OBISPO, Calif. — Criminal prosecution is underway after a quarter-century while Kristin Smart's family is moving forward with a way to remember her for many years to come.

Two men have been arrested in connection with Kristin’s disappearance from the campus of Cal Poly San Luis Obispo in 1996. One is Paul Flores, the classmate last seen with her that night, and his father, Ruben, charged as an accessory after the fact.

It provides relief for the victim’s family that they may finally see justice.

Kristin’s younger brother, Matthew Smart told News 8, “The trial continues to be on the horizon; the case is ongoing but we are definitely full of hope and optimism that we’re going to be at the point to see something play out; possibly justice.”

One element to the investigation was a podcast called “Your Own Backyard.”

Careful not to comment directly on the evidence, Smart expressed that in reaching this point, “the podcast was huge.”

The mystery of what happened to Kristin Smart was its sole focus.

“The podcast has gained so much notoriety and traction; not only in North America but around the world," Smart said. "It has brought attention to the case. So over 10-million views in a way that just couldn’t be done locally by us.”

As lawyers prepare for trial, with a preliminary hearing slated for mid-July; a West Coast media blitz has begun. The Smart family is building on an ongoing fundraiser for college scholarships for young women, currently limited to San Luis Obispo and San Joaquin counties.

“This year marks the 25th anniversary of Kristin’s disappearance," Smart said. "My family knows we can’t change the past, instead we are moving forward to honor Kristin’s life and legacy through the Kristin Smart Scholarship.”

Kristin was a freshman when she vanished, pursuing a degree in architecture. The scholarship is aimed at high school seniors planning to study architecture, international studies, forensic science, and law enforcement.

Learn more at KristinSmart.org or by texting KSS (Kristin Smart Scholarship) to 91999. 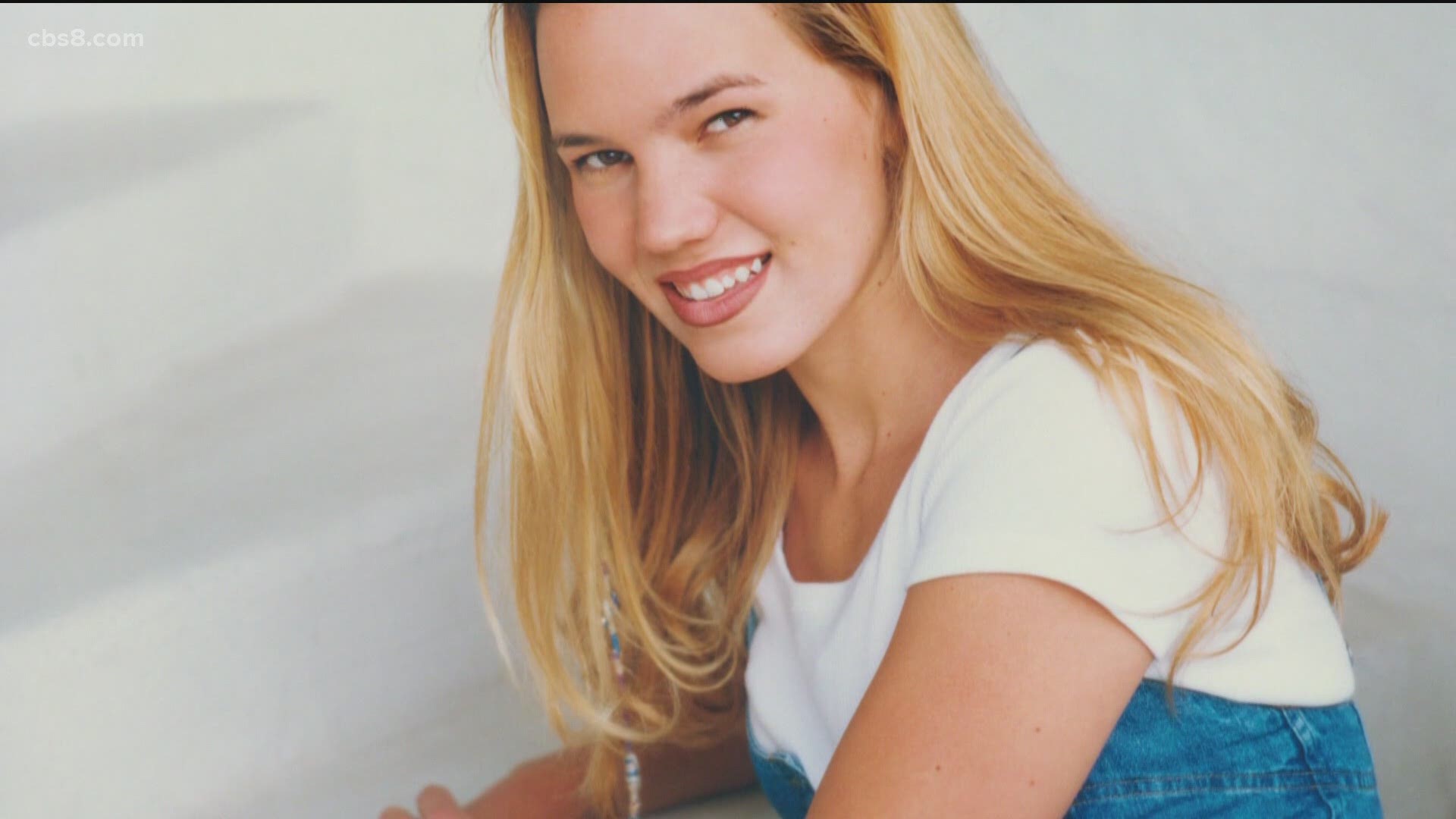