The NAACP has received complaints from San Diego Fire-Rescue Department employees saying there are derogatory symbols and displays at fire stations and equipment. 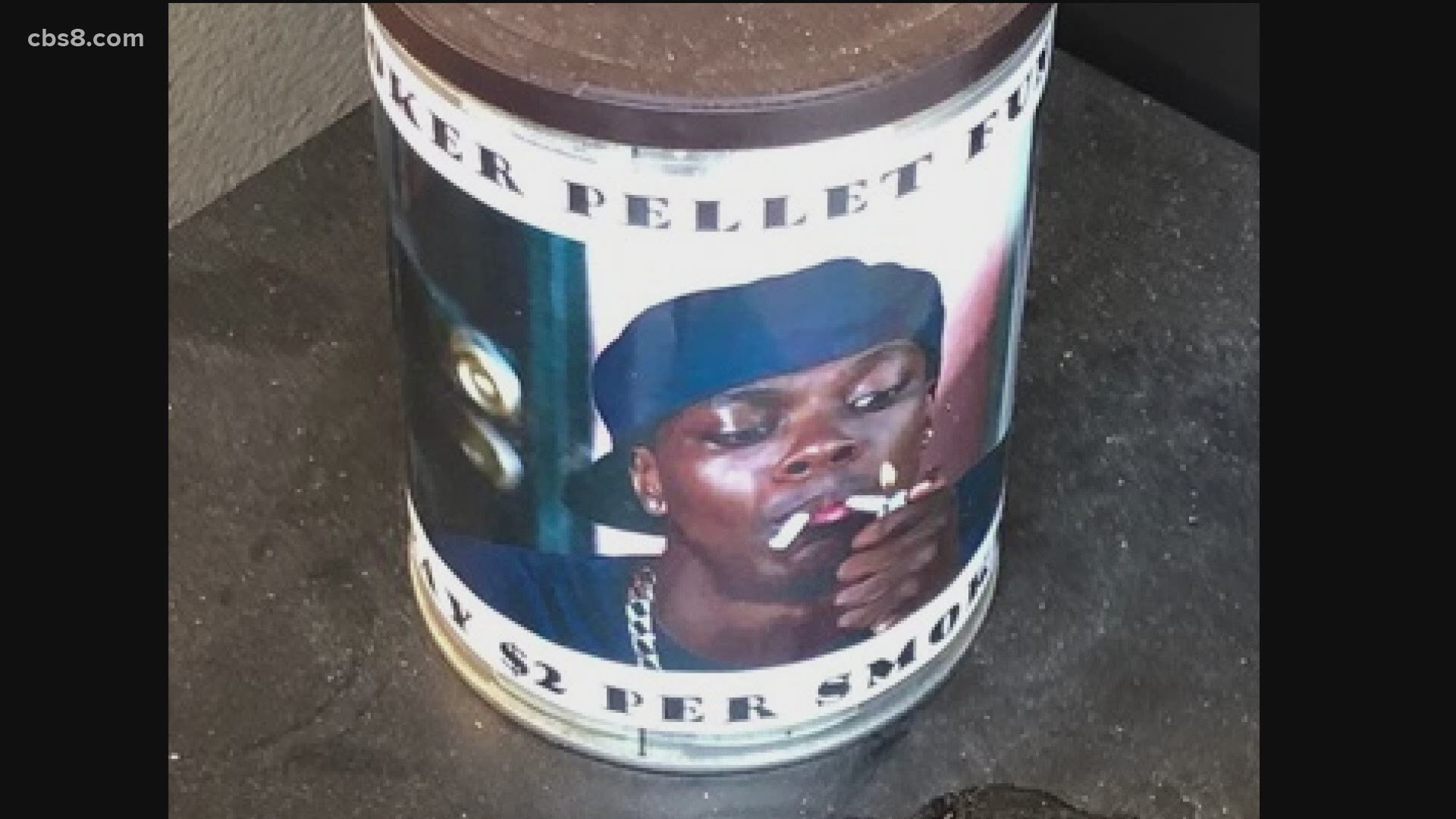 SAN DIEGO — The NAACP wrote a letter to Mayor Gloria and San Diego City Council members asking them to work with the San Diego Fire-Rescue Department to change the culture.

Among the things it's asking for is mandatory cultural sensitivity training, implicit bias training and a recruitment plan.

The city said it already has this type of training in place. But the NAACP said it's not seeing it implemented.

It's received seven complaints from current San Diego Fire-Rescue Department employees regarding alleged words and symbols in fire houses and on equipment depicting blacks as overweight, uneducated and drug dealers.

“A current employee sent these to NAACP legal redress committee saying that their common spaces, these are the things that are being placed and people think that because of their sense of humor that it was ok to do that,” said Francine Maxwell, NAACP President.

Some of the other images Maxwell shared include a Gadsen flag, a symbol that some of the far-right and white supremacists forces wore when they attacked the Capitol. Another picture shows the blue line/blue lives matter flag at a station. And although the NAACP acknowledges it’s a symbol of the risk and sacrifice of peace officers, it’s also been taken up by white supremacists.

A spokesperson for the San Diego Fire-Rescue Department released the following statement:

"San Diego Fire-Rescue Department treats all complaints seriously. There are a variety of methods City employees can use to report issues of concern in the workplace, including anonymous complaints. With regard to the photographs, each of those items has been removed from apparatus, equipment and the station. The letter from the NAACP mentions the “thin blue line” flag/sticker. That sticker was allowed temporarily because it was used to show support for SDPD Officer JD DeGuzman when he was killed in the line of duty in 2016. The crews from the station where the sticker was posted responded to the shooting call and provided medical treatment to the injured officers. The temporary use of the sticker took place several years ago, prior to this symbol being adopted by racist groups. The Department is committed to providing a safe environment for all employees and to hiring employees representative of our communities. We believe diversity is among our greatest strengths."

“As Mayor, I’ve made clear that racism and bigotry will not be tolerated in any circumstance in the City of San Diego. I take these allegations seriously and will be working with the Fire Chief to investigate."

Maxwell also said some of the complaints included Black people being excluded from hiring panels. Maxwell said recruitment numbers for Black candidates and especially Black women in the Fire-Rescue department are low.

They brought these complaints to light on the day America celebrates Dr. Martin Luther King Jr. to remind us that words and symbols matter.

“I would say what you think is funny is not funny to me and we owe everybody to make sure that the common place for fire and rescue employees is a welcoming place," said Maxwell.