22-year-old Cornelius Donte Brown was shot by one of two men wearing ski masks following opening the door after hearing a knock. 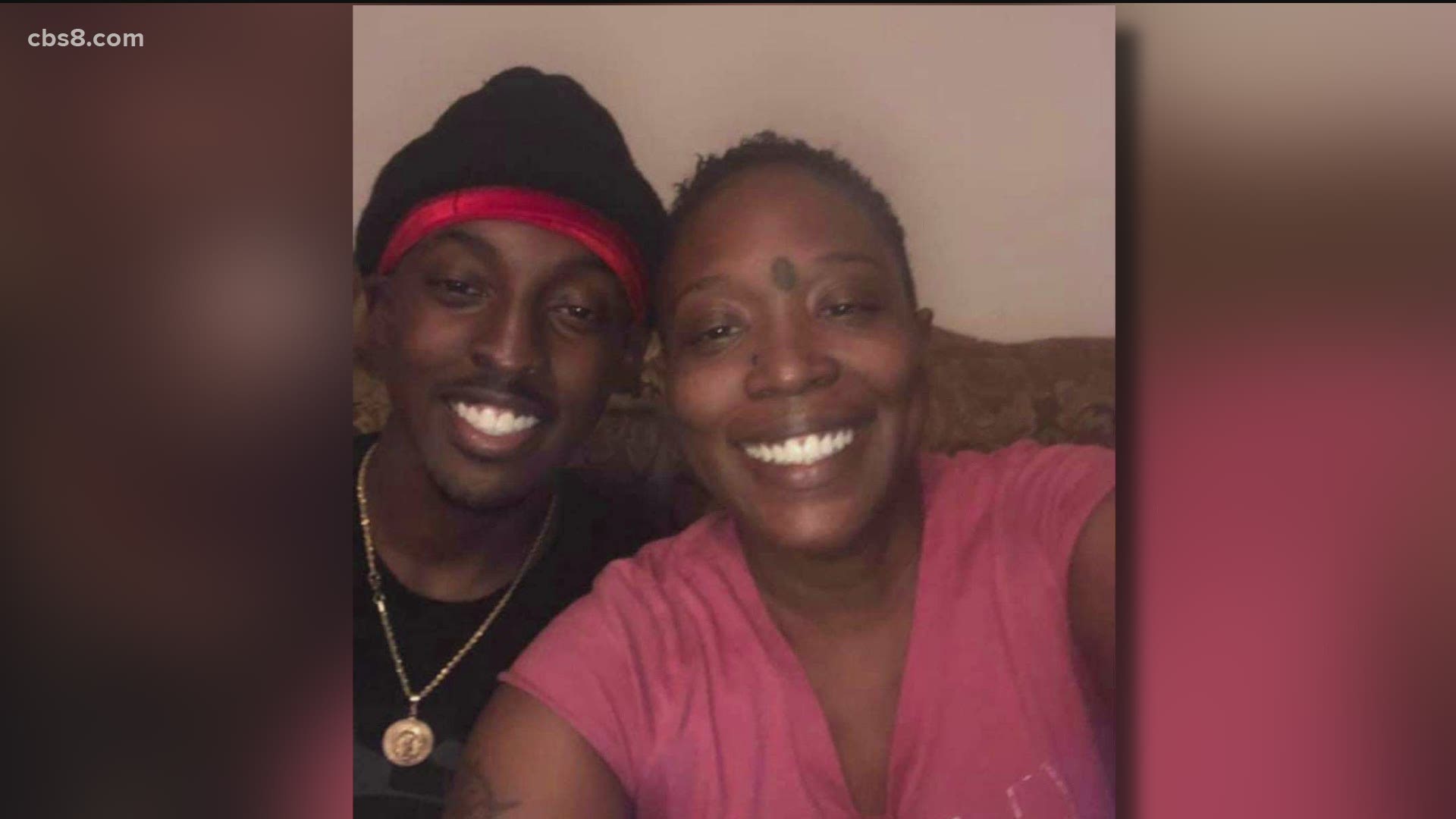 LA MESA, Calif. — La Mesa Police have identified the man who was shot this weekend by someone who knocked in the front door of his home.

22-year-old Cornelius Donte Brown was identified as actively serving in the Navy. He was originally from South Carolina, but was stationed in San Diego at Naval Base Coronado.

Williams' son and Donte were best friends. They grew up together in South Carolina. Their bond so inseparable that Stephanie called Donte her second son.

He was gunned down by one of two unidentified men in ski masks who knocked at the front door of his residence in the 4300 block of Echo Court shortly before 12:30 a.m. Saturday.

Stephanie spoke to Donte just four days before his murder and everything seemed fine. She says he loved his job with the Navy. She can’t understand why someone would shoot him.

“I have a lot of questions and I don't have answers to those yet,” Williams said.

So far police have not released a possible motive and the search continues for those responsible for the killing.

A GoFundMe has been set up to help cover funeral expenses for Brown and his family.

If you know anything about the crime you are urged to reach out to La Mesa Police.