The search for Maya Millete | Attorney: That’s exactly what a gunshot sounds like 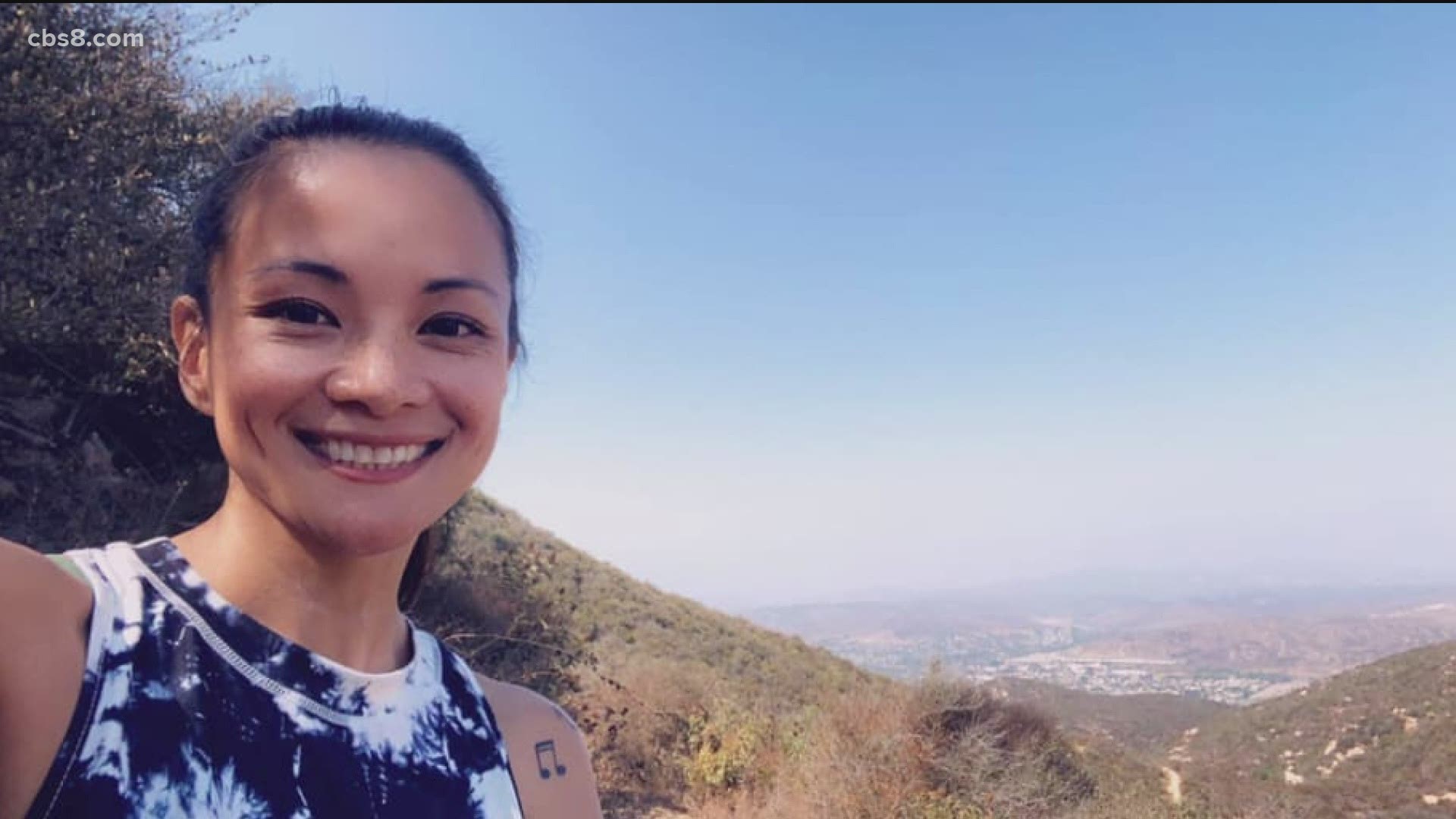 CHULA VISTA, Calif. — A lawyer working with the family of Maya Millete will appear Monday on Dr. Phil to talk about evidence released in the case of the missing Chula Vista mother.

The attorney, Billy Little, Jr, reacted Friday to the release of surveillance audio that sounded like gunfire on the night Maya went missing.

“That’s exactly what a gunshot sounds like,” said Little.

A surveillance camera in the neighborhood captured six loud bangs around 10 p.m. on January 7, the night Maya was last seen on a Facebook call with friends.

January 7 also is the date that Maya, 39, reportedly argued with her husband, Larry Millete.

The recording was turned over to Chula Vista Police three months ago, along with other surveillance videos from the neighborhood.

“When they were turned over to police, almost an excited utterance, those are absolutely gun shots; sound like a .357.” said Little.

The neighbor who gave News 8 the audio recording did not provide the video portion because it shows the neighbor’s house, and the neighbor wishes to remain anonymous.

The attorney also reacted to statements made by Larry Millete’s father, Benito Millete, on Thursday when News 8 caught up with him in the neighborhood.

The grandfather told us his side of the family is still hoping Maya is alive.

“The family of Maya is looking for a dead body.  We're still waiting,” said the 68-year-old grandfather.

“It sounds like a little bit of a taunt to May's family," said Little. "You're looking for a dead body that doesn't exist.  We're waiting for her to come home because she's alive.  It's a taunt.  It's sarcastic.  It's inappropriate.  It's insensitive to that family that is grieving."

Little will appear Monday on Dr. Phil -- which airs at 3 p.m. on CBS8 -- along with Maya’s sister and brother-in-law, Maricris and Richard Drouailet.  The attorney said national exposure can sometimes kick-start a stalled investigation.

Larry Millete has not been named a suspect by Chula Vista Police.

Volunteer search teams will gather Saturday morning, April 10 at 8 a.m. in the parking lot of BevMo in Rancho San Diego.

On Sunday, there is March for Maya event at Chula Vista Community Park.