Classes for Montgomery Adult School and Montgomery Head Start were canceled following the incident, according to school officials. 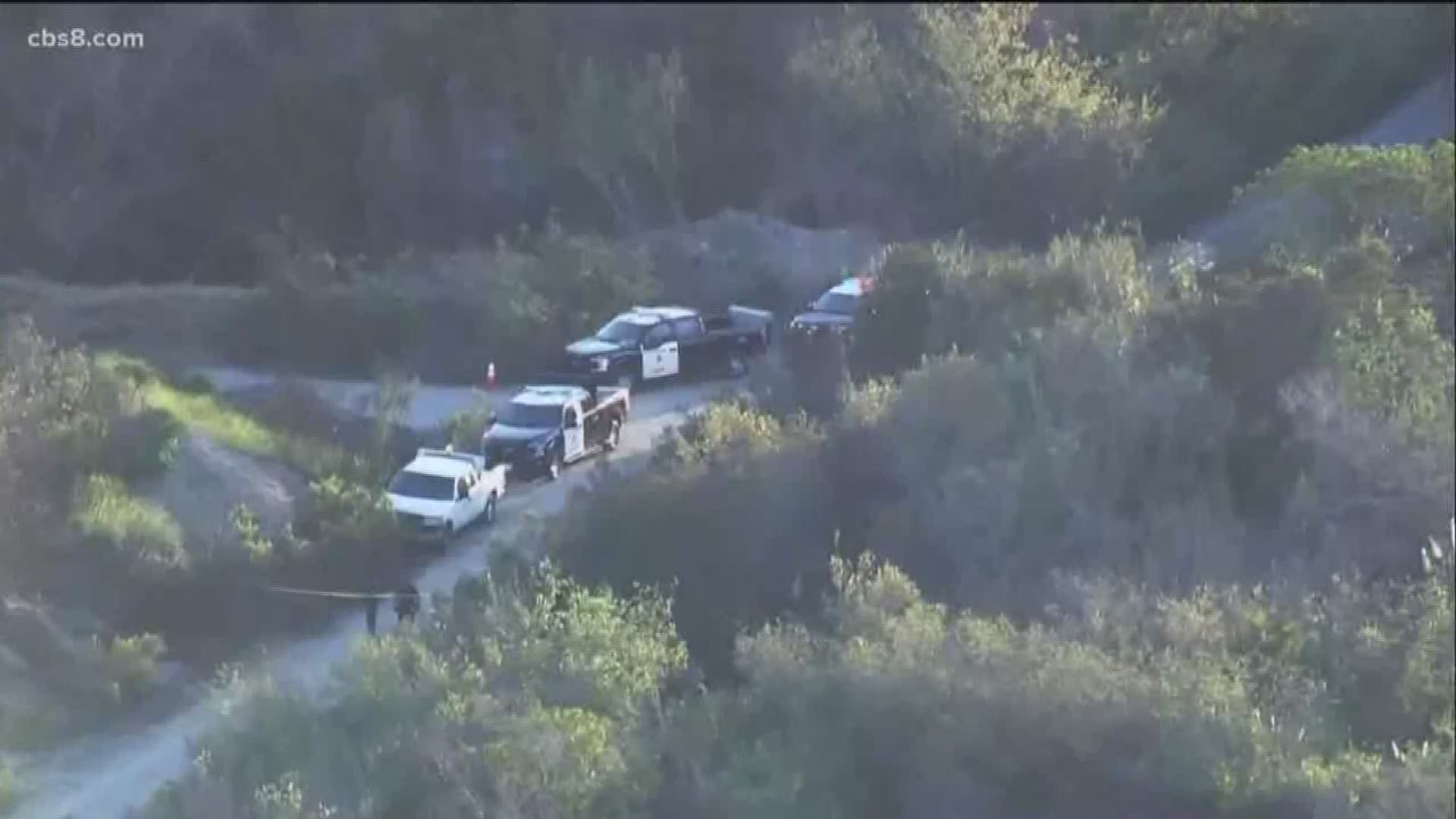 SAN DIEGO — An officer-involved shooting on a trail in Otay Mesa has left one man wounded, according to the San Diego Police Department.

The call came in around 5:30 a.m. Thursday reporting gunshots in the 500 block of Beyer Way and Palm Avenue, near Montgomery High School.

Classes for Montgomery Adult School and Montgomery Head Start were canceled following the incident, according to school officials. However Montgomery High School classes were not impacted.

Officers say they were down in the canyon area off Beyer Way escorting city staff to a homeless encampment when they came across a man-made structure and asked the suspect, who they say produced what appeared to be a firearm, to come out. The man refused, and the two officers say they felt threatened and opened fire, hitting the man. No officers were injured in the incident.

Police say they provided aid and the suspect was transported to the hospital with non-life-threatening injuries. Officers say they did eventually recover a handgun at the scene.

The circumstances leading up to the shooting were under investigation and investigators say the officers involved will be placed on administrative leave.

The suspect is expected to face charges after being released from the hospital, according to police.