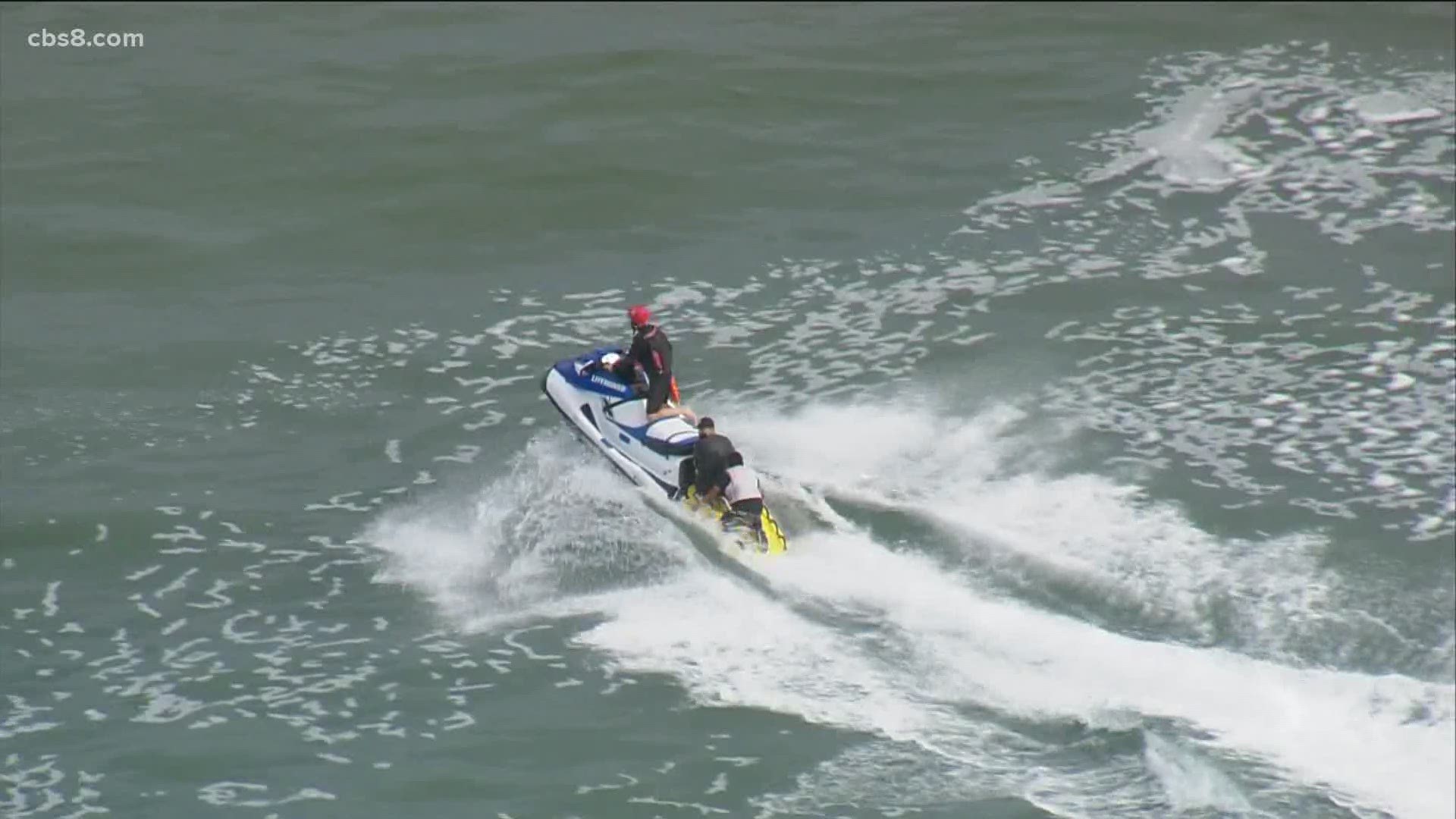 Officials searched the area by helicopter, boat, and jet ski, looking to see if anyone else associated with the panga was on the beach or in the water.

USBP agents set up a perimeter and arrested two people who had climbed up the cliffs from the beach. The remaining 13 people stayed on the beach.  The rising tide caused the waters to approach the people left stranded.

Agents determined that 12 Mexican men, two Mexican women and one Honduran man, ranging from 19-57 years of age, were aboard the panga boat and that all 15 were illegally present in the U.S.

The group of 15 were taken to a local Border Patrol station for further processing.

The boat will be seized by Air and Marine Operation.

Editors note: The number of people involved was updated from 13 to 15 after the initial posting.