Stop the Calls: Robocallers trick grandmother out of life savings

Angela Stancik said her grandmother took her own life and died with less than $70 in her bank account despite saving money her whole life. 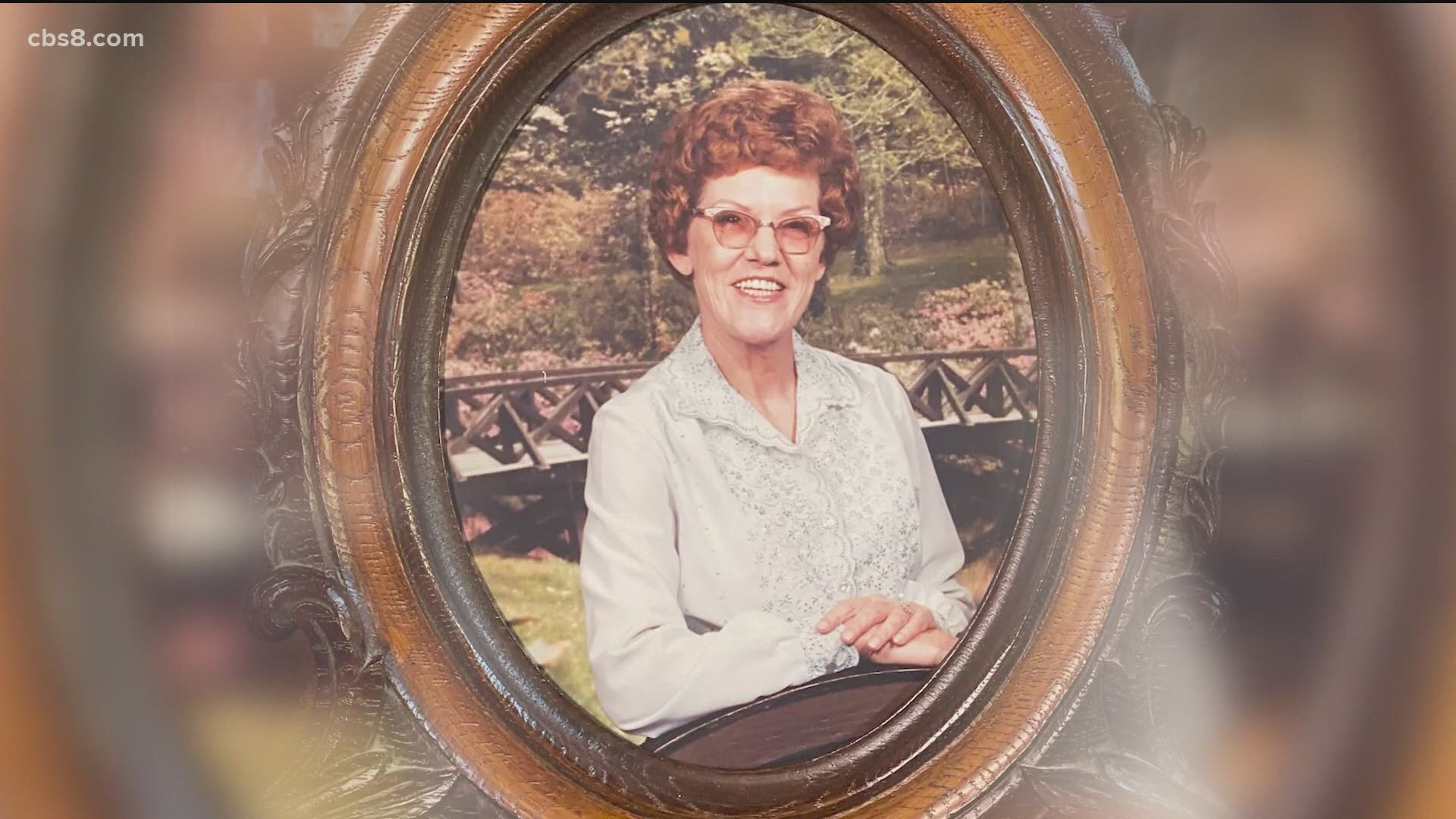 SAN DIEGO — Americans lose money to phone scams every year, costing victims nearly $10 billion, according to the HiYa State of Calls report. But for some, the costs go beyond money. Robocallers targeted 82-year-old Marjorie Jones and tricked her out of her life savings.

“My grandmother was targeted and pursued nonstop by a ring of fraudsters,” Angela Stancik testified before the U.S. Senate. “We found, hidden in a closet, several bags full of wire receipts where she had been sending large sums of money overseas."

Stancik says the 10-person ring was based in Costa Rica. Some 1,800 people – including Marjorie Jones – were victims.

“They posed as representatives of the U.S. Security and Exchange Commission and also the FTC,” she said, adding that the ring used call spoofing technology, which tricks people into believing the call is from a specific location.

"The last call I had with her, she was extremely adamant about needing this money," Stancik said. "It cuts me to my core that I didn't stop everything that day and go to her."

Stancik said her grandmother took her own life.

"We also discovered not only did they drain her of all the money it took her a lifetime to save, but that she had taken out a reverse mortgage on her home and she cashed out all of her life insurance," Stancik said. "My grandmother died with $69 in her bank account."

To see how relentless robocallers can be, you don't even have to leave Southern California. The Federal Trade Commission says Orange County resident Nick Long and his wife ran a robocall company that called millions of numbers on the Do Not Call list. According to documents, their company repeatedly called consumers with the intent of annoying, abusing, or harassing them including one number more than a thousand times in a single year.

“A call soliciting money from people for goods or services is generally going to be illegal if you're on the Do Not Call list unless you gave them permission in writing or you have a pre-existing business relationship,” said Ian Barlow with the Federal Trade Commission.

The Longs were fined $7.6 million, but the government settled for just $264,000 and a promise from the Longs to stop making robocalls. When contacted, Nick Long said his attorney advised him against speaking to the media, but he did say, “I just want people to know that, like, I've been really, really affected by this financially, emotionally. But it's not going to stop me.”

Michael Self, a reformed robocaller, said it’s easy for companies to resurface.

“Quite often, these operators pop back up under different company names using different suppliers, different carriers and they'll just go from on to the next to the next," he said.

Angela Stancik shares Marjorie's story to prevent others from feeling her family's pain. Her advice?

“Reach out to your elderly loved ones. Your grandparents more. Be more involved and get in their business. Check their mail. Check their caller IDs.”

WATCH: Stop the Calls: How do robocalls work?