The San Diego resident was identified as Louis Botha, a 46-year-old man from San Diego, California. 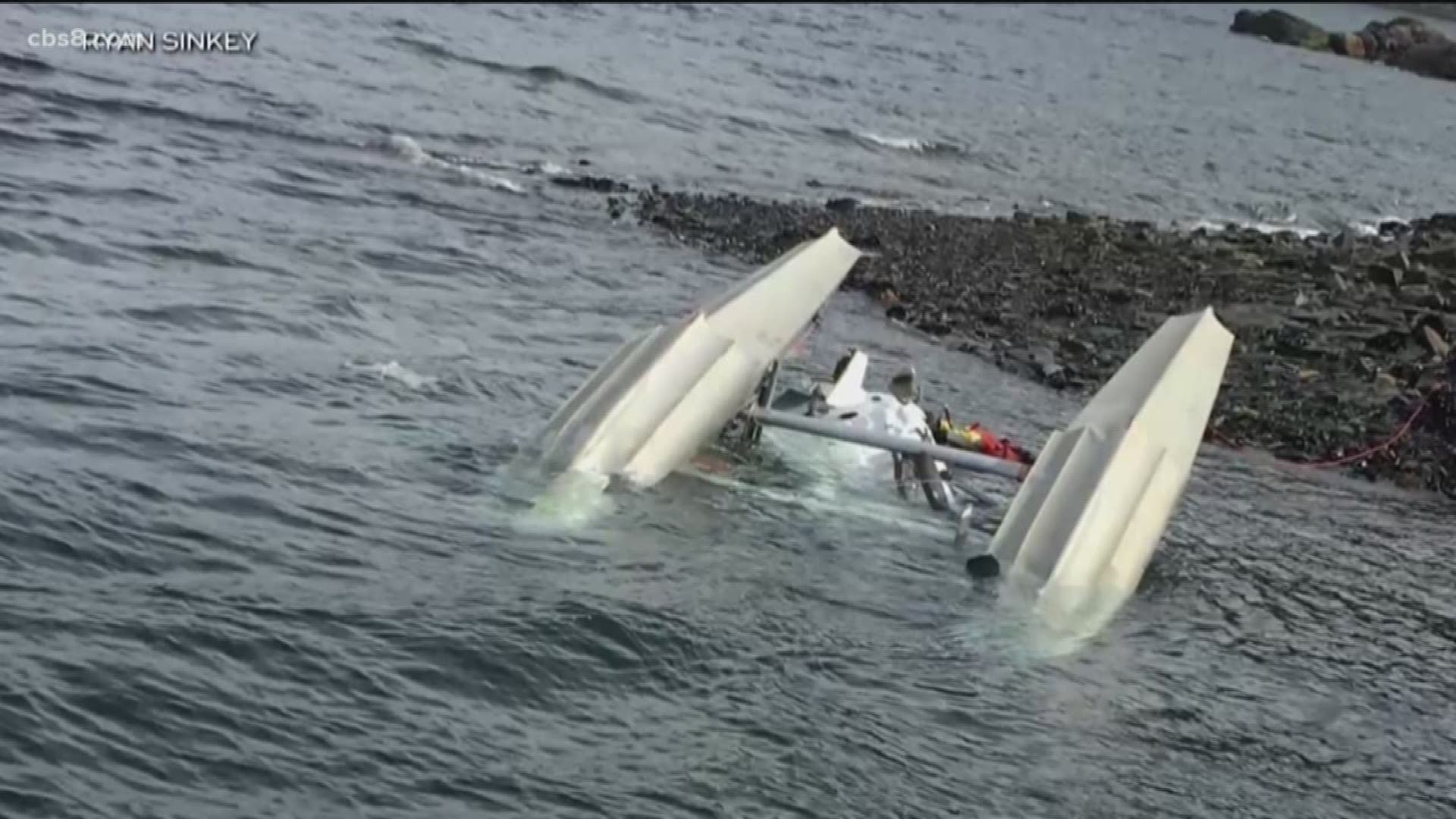 The remains of the last two people missing were located Tuesday night, the Coast Guard said.

The victims have been identified as:

Public records showed Louis Botha was born in South Africa and as of 2017 lived in the northern part of San Diego near 4S Ranch, in a neighborhood west of Rancho Bernardo, according to The San Diego Union-Tribune.

News 8 spoke with a family member Wednesday who says Louis is a man, not a woman as other news outlets have reported.

Earlier, Coast Guard crews searched the frigid waters where the planes went down. But an official said Alaska is extremely remote, and said it's "one of the most difficult conditions" to operate in.

The passengers were all from a massive cruise ship, the Royal Princess. After docking in Port of Ketchikan, one of the prized excursions was a float plane trip over fjords and glaciers.

One plane had five on board, and overturned. The other, carrying 11 people landed in the water, but started to sink.

Of all the places these planes could have gone down, somehow there was a lodge nearby. After the two float planes collided, the Coast Guard said volunteers sprang into action, getting into their own boats to rescue victims. Hypothermia was a major concern.

As many as 10 people made it out alive and the Coast Guard is giving credit to good Samaritans that helped rescue and recover victims.

The National Transportation Safety Board is investigating what could have caused the collision.

Editor's Note: A previous version of this story stated that Louis Botha was a female, but according to a family member, Botha is a male.