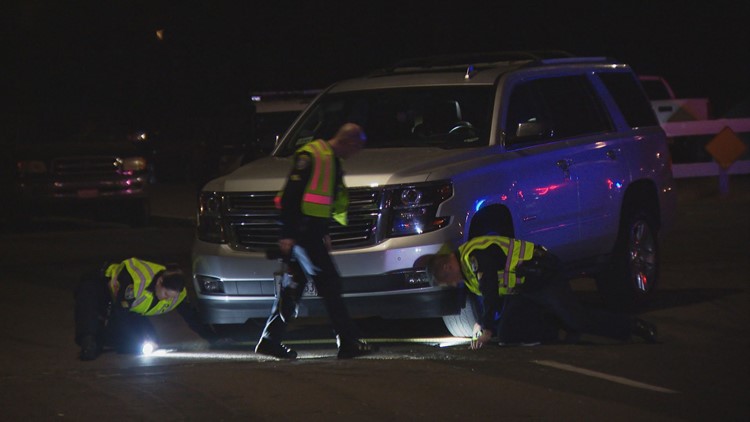 SAN DIEGO — A 21-year-old man was hospitalized Thursday with life threatening injuries suffered when he was run over by an SUV in the University City area of San Diego.

The victim was riding a Razor scooter diagonally across the intersection of Regents Road and Porte De Merano about 7:20 p.m. when the 52-year-old driver of a 2015 Chevrolet Tahoe going southbound on Regents Road made a U-turn and ran over the 21-year-old man. The street is a dead end and the U- turn was legal, according to Officer John Buttle of the San Diego Police Department.

Alcohol and drugs were not a factor and there was no immediate report the driver was arrested.