According to the city attorney’s office, the seemingly quiet home surrounded by college rentals in the College Area was a house full of elder abuse violations. 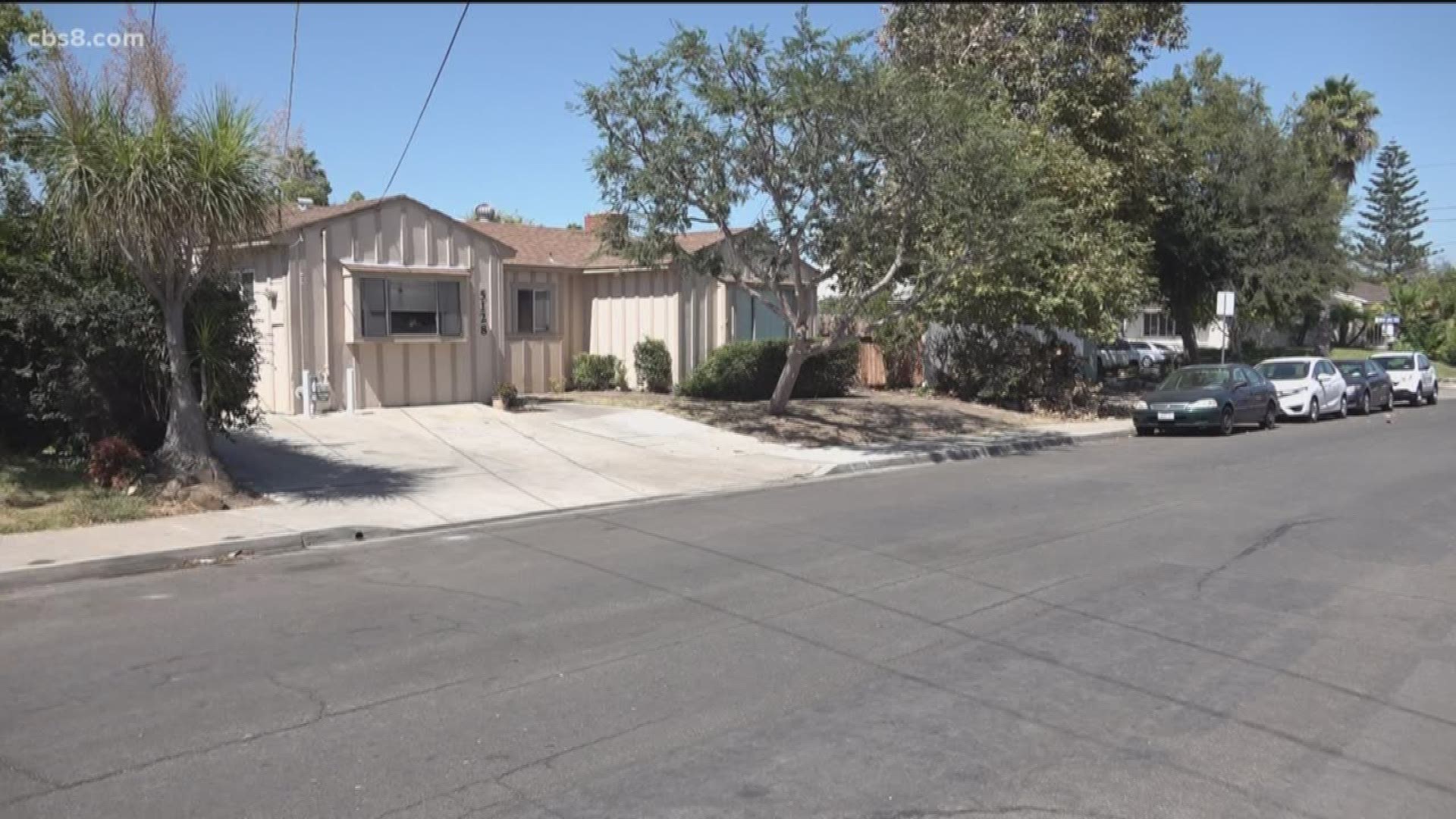 SAN DIEGO — The operator of an independent living facility is facing elder abuse, theft, and other charges after San Diego City attorney investigators said the once single-family home was overrun with trash, rodents and bed bugs.

According to the city attorney’s office, the seemingly quiet home surrounded by college rentals in the College Area was a house full of elder abuse violations.

“We had an issue with debris, bed bugs, roaches, and urine in the facility. People did not seem to be healthy. There was an indication there was more going on behind closed doors,” said San Diego City Attorney Mara Elliott.

An initial report of code violations led investigators to do inspections.

“We had one individual who was found lying naked in bed very sick was hospitalized and attributed what they went through to the operator of the facility,” said Attorney Elliott.

Eleven people called the facility home. Nine were seniors or dependent adults. Another was confined to a wheelchair. All depended on 59-year-old Mark Rogers, the operator of the unlicensed independent living facility.

“I think it is an affordability issue because when you are assisted and older, trusting people who say they care about you and take care of you and limited income, you might be one step away from being homeless,” said Attorney Elliott.

The city attorney’s office recently made prosecuting elder crimes a priority in the city. This is the first case in their renewed effort.

“Since we started doing this work were getting more calls which is leading me to believe this quite common,” said Attorney Elliott.

A person who answered the door of home at the center of the case declined to talk about the 22 charges Rogers is facing. He is now facing cruelty to elders, petty theft and theft from an elder among other licensing misdemeanors.

The city is working to relocate all the residents at a cost of $2,700 per person.

“It is essentially a loan from the city to get them back on their feet. We are going to hold accountable the person who led them down that path,” said Attorney Elliott.