Your Stories: Are authorities enforcing laws against jumping off Sunset Cliffs?

Cliff jumping is illegal at Sunset Cliffs and there are several signs posted warning people about the danger. Anything higher than 5 feet can earn you a $500 ticket. 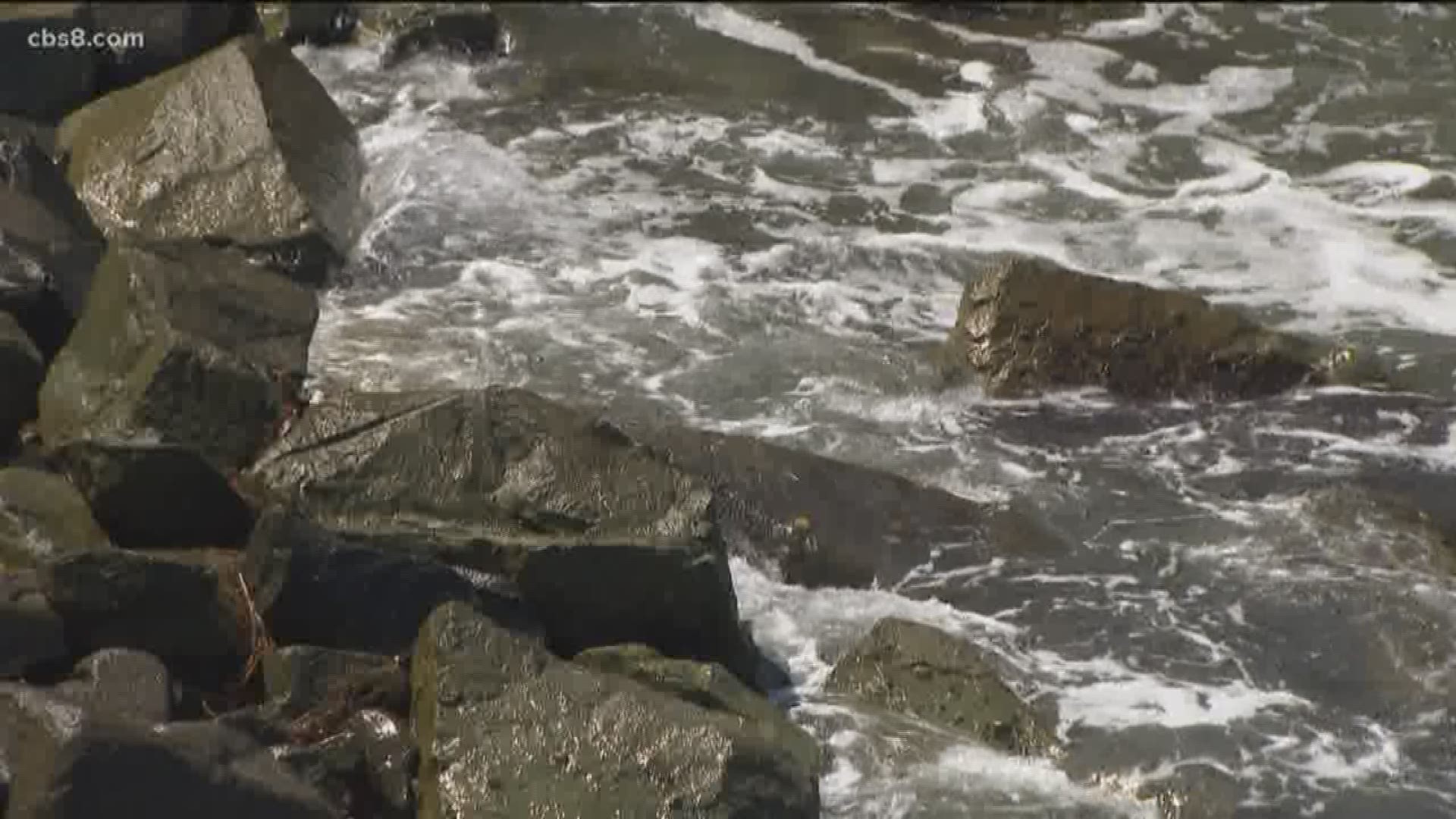 SAN DIEGO — Despite warning signs and even a memorial for the teen who died last week, people continue to jump off the cliffs at Sunset Cliffs.

"Honestly it’s just the thrill of it," said Adriana Cueto who has jumped off the cliffs before.

"In my belief, if you see other people do it, you're going to try it out," she said.

RELATED: Dozens gather for car wash in memory of young man who died after jumping off Sunset Cliffs

RELATED: Vigil held for Anthony Womack at Sunset Cliffs, the site where he lost his life

Cueto says it can get very crowded, especially during the summer. She says she knows it's dangerous.

"Anything you do near the ocean is dangerous," she said.

Brandon Khong and his friend Cody Enokida drove to Sunset Cliffs from Orange County. Enokida jumped in the water, but says it's not for everyone.

"Obviously, you should know your boundaries," he said.

Cliff jumping and diving is illegal at Sunset Cliffs and there are several signs posted warning people about the danger. Anything higher than 5 feet can earn you a $500 ticket. Lifeguards say last year they wrote 13 tickets. this year so far they’ve written 17.

"We've made a really concerted effort with the staffing we have to keep people from jumping there," said Lt. Rich Stropky of San Diego Lifeguards.

RELATED: A mother recalls her son's death at Sunset Cliffs 4 years ago

RELATED: Can more be done to prevent tragedies at Sunset Cliffs?

There is no lifeguard staffing in the spot where it's popular to jump. However, lifeguards say Ocean Beach crews patrol the area.

"We've done what we can," said Lt. Stropky. "But social media, a lot of energy and people wanting to do that not realizing the dangers that actually are there."

Cueto says she thinks it would help to put up some sort of barrier at Sunset Cliffs. However she adds, "They're going to find a way around it, unfortunately."