Beavers flooding rifle range to be removed from Camp Pendleton

Experts say the beavers come down the Santa Margarita River each year and flood the rifle range at Camp Pendleton with their dam-building. 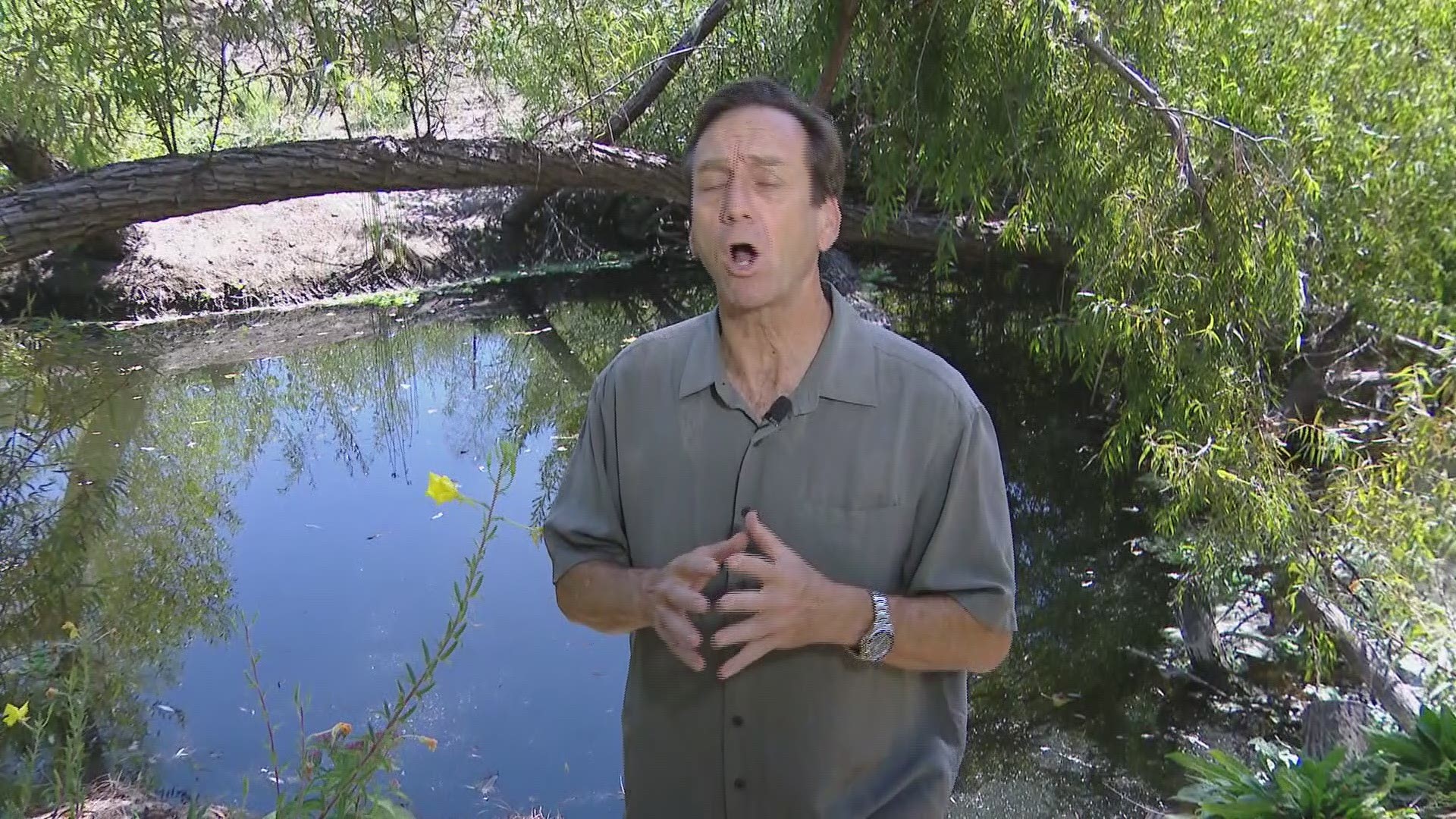 SAN DIEGO — Several beavers that have been causing issues at Camp Pendleton in North San Diego County are set to be removed from the Marine Corps base.

A group of environmentalists that specialize in these types of animal removals is looking into how to live trap and transport eight to 14 beavers. Experts say the creatures come down the Santa Margarita River each year and end up flooding the rifle range at Camp Pendleton with their dam-building.

Previously, Marines at the base were lethally trapping the beavers each year as their population expanded.

The group that traps the beavers will house them temporarily and the animals will have a health check performed by a veterinarian.

The entire beaver family will be transported to release sites with the first batch going to Tule River Reservation near Porterville, California.

A GoFundMe page has been set up to assist with the rescuing of the beavers.

Footage in this piece by Sarah Koenigsberg courtesy of The Beaver Believers. To learn more click here.