"I know they have to raise rates, but raising rates 2.5 times is exorbitant," said Descanso resident Marvin Evans. 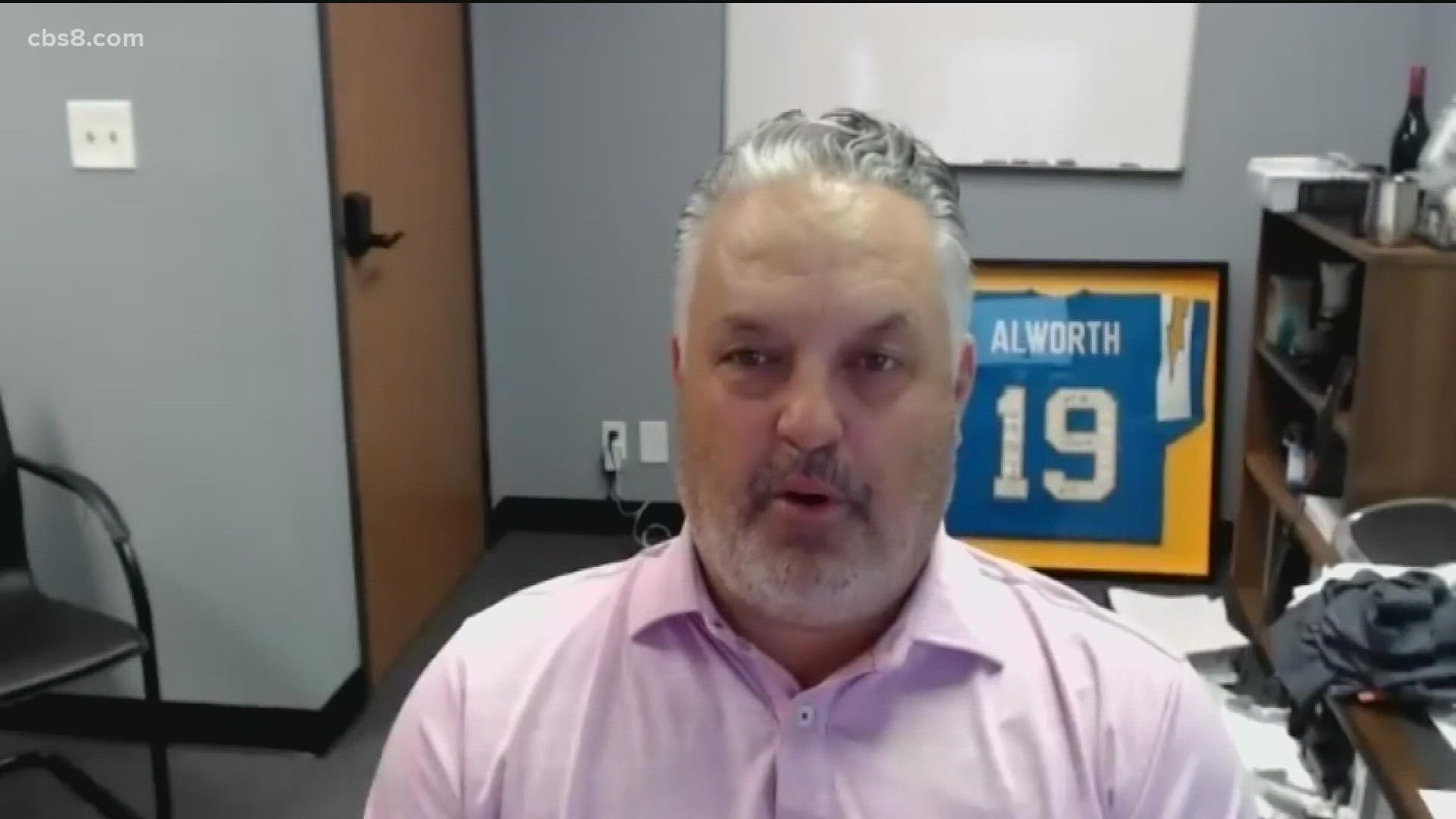 SAN DIEGO COUNTY, Calif. — Homeowners across San Diego County are seeing their fire insurance rates either rise dramatically, or in many cases, they're getting dropped from plans all together.

"What was your initial reaction?" asked News 8 reporter Shannon Handy.

"Horror," said Evans. "I know they have to raise rates but raising rates 2.5 times is exorbitant."

Evans is on the California Fair Plan, a state run insurance program designed as a last resort for those who can't get coverage elsewhere.

Though no major fires have torn through his area in recent years, and he has fire protections in place, Evans is one of hundreds of thousands of Californians dropped from traditional insurance companies due to a dramatic rise in devastating fires statewide.

California Fair Plan rates are based on what fire protection class your home falls under. The higher the number, the higher the risk.

In 2016, Evans received a letter from San Diego County Fire letting him know his class went from a nine to a three, in part because a fire station was built closer to his home.

That made his premium drop.

But, last month, he received a letter from the California Fair Plan, saying his class went back to a nine, with no explanation as to why.

“I asked my agent and he said anyone on a well is gonna be a nine," said Evans.

“The rates are gonna continue to go up,” said Aaron Farmer, an agent with Jump Insurance Services.

He says as fires get worse, and homeowners continue getting dropped from their plans, the California Fair Plan is taking on more policies, and in turn, more risk.

"I believe what started as a small thing has become much bigger and so yes they are getting better underwriting and they are trying to effectively charge the appropriate rates for those people in high-risk zones," said Farmer.

Aside from increased fire risk, Farmer says another contributing factor to higher rates has to do with the housing market.

“Based on the value of homes today with where the market is, many people have more equity than they've ever had in a decade probably,” said Farmer.

So, what, if anything can be done?

For starters, Farmer suggests working with an agent familiar with the California Fair Plan, saying misinformation can cost you big time.

Farmer explained, "An agent can quote something today with the California Fair Plan and not put in exactly the correct information which may give an artificially low premium to the homeowner and once it's validated later, meaning they checked to see that there isn't a fire hydrant outside and a fire department is not within five miles, they're gonna adjust the rate."

As for Evans, he plans on writing a letter to his state representatives about the issue.

Beyond that, he just wants others to be aware, so they're prepared for the sticker shock, unlike he was.

“There are plenty of people around who are living paycheck to paycheck and they have to take into consideration their yearly basic expenses.  The situation is very dire,” said Evans.

A spokesperson for the California Fair Plan released a statement to News 8 writing,

"The FAIR Plan, like many insurers, works with a company called ISO to determine property risk, and it uses a location-based tool called PPC (Public Protection Classification) to determine risk score. The FAIR Plan is required to set rates that cover the risk of its policyholders’ properties, and it works with ISO to ensure it has an accurate assessment of that fire risk.

If the customer believes there is an alternate water source for which they should receive recognition, the FAIR Plan would advise them to contact their local fire department and try to have them reach out to ISO for a potential risk score adjustment." 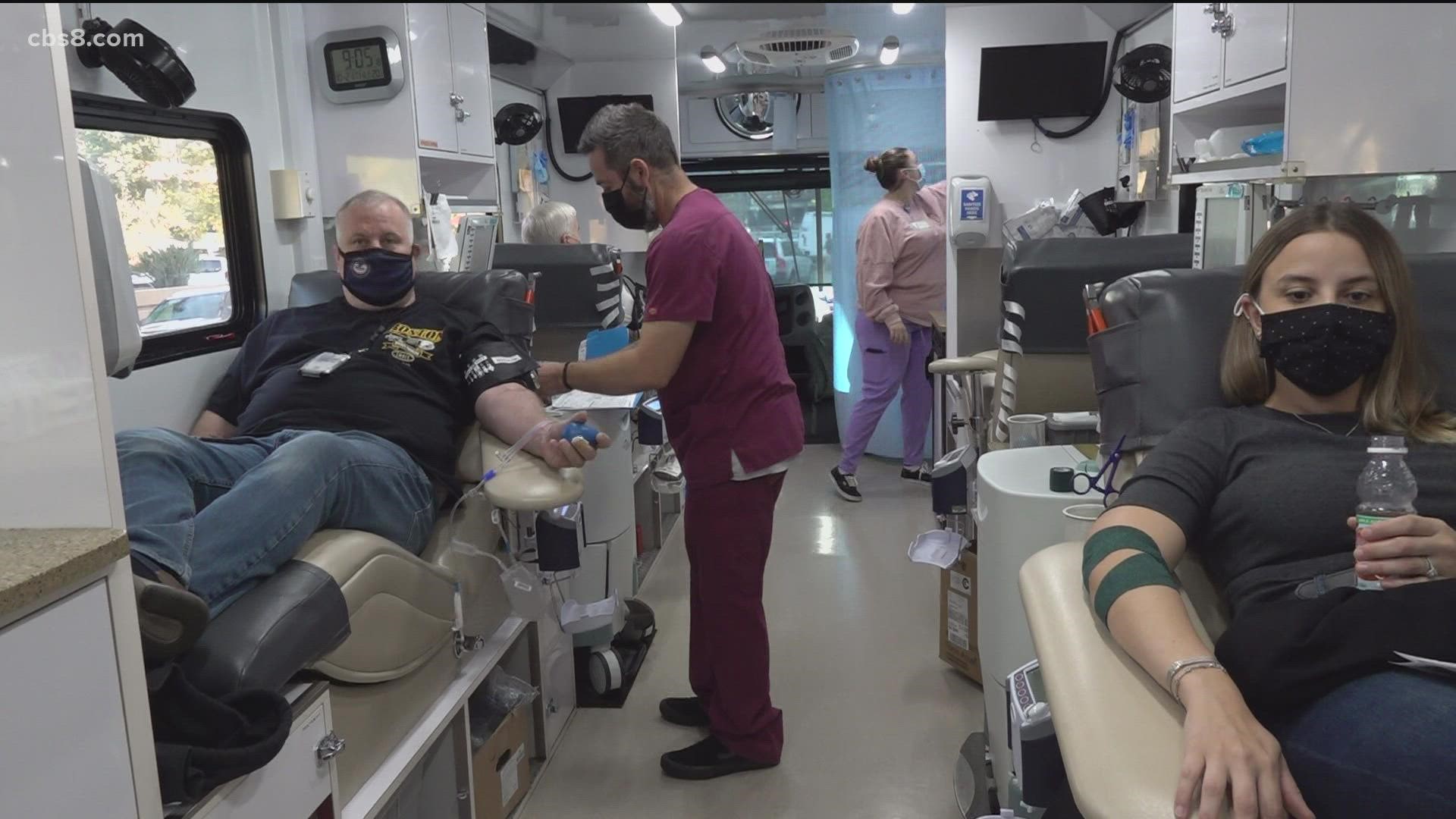