Your Stories: Mira Mesa residents say someone is repeatedly slashing their tires, keying their cars 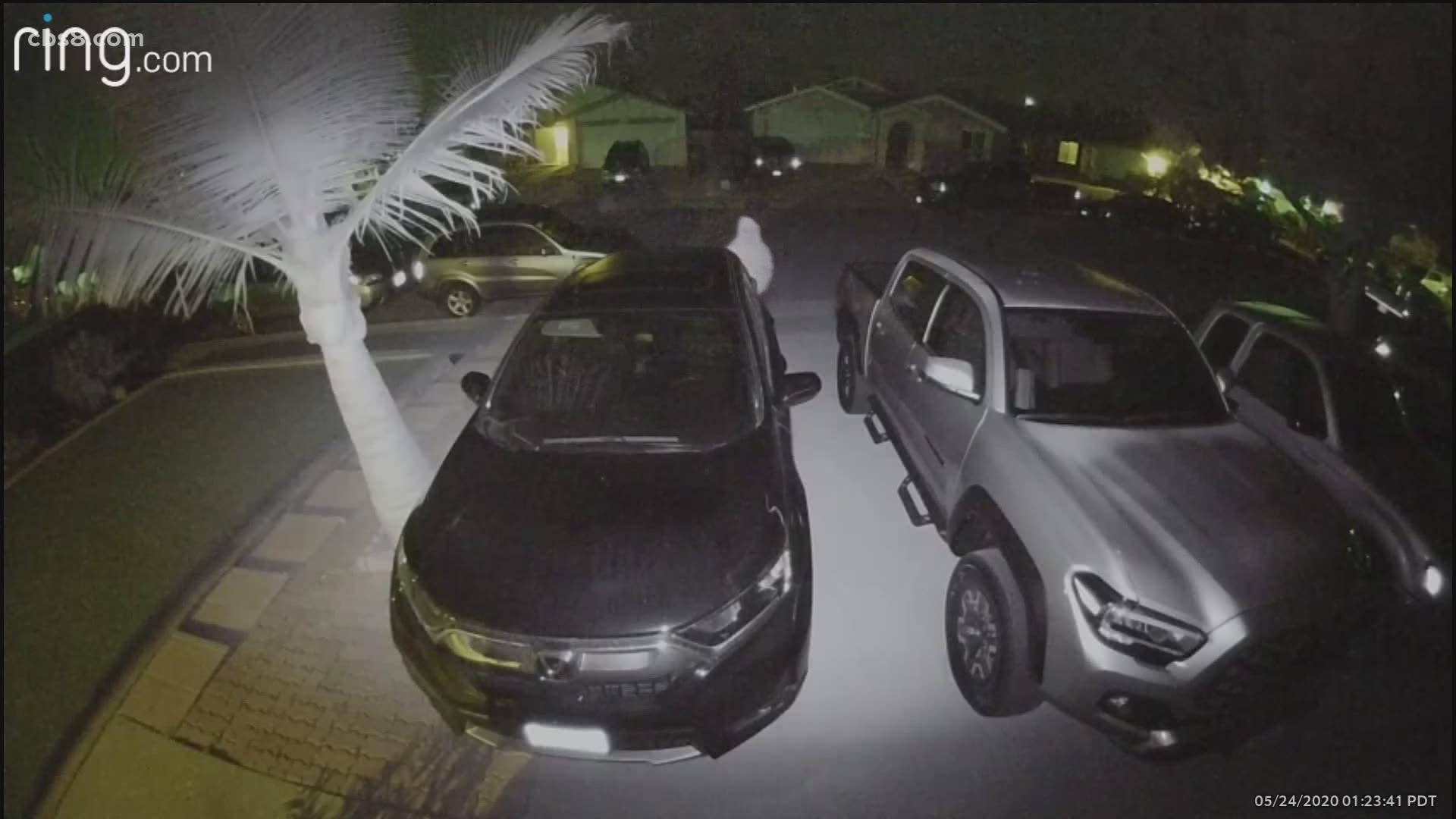 SAN DIEGO — Residents in a Mira Mesa neighborhood are angry and frustrated because they say their cars have repeatedly been vandalized.

It's been happening near Spica and Menkar. The latest incident happened over the weekend.

Sigsbee said the vandalism started back in October, and typically happens every few months. She said she's had to replace six tires.

On Saturday, May 23, the culprit struck again.

Surveillance cameras captured video of someone dressed in a hoodie, slashing the tires of a truck and car in her neighbor's driveway.

Down the street, Kair Sweeney's RV was keyed. Her surveillance cameras captured the audio of someone keying her truck.

"Everybody knows each other, and we've got one person walking around doing this, slashing tires," said Sweeney. 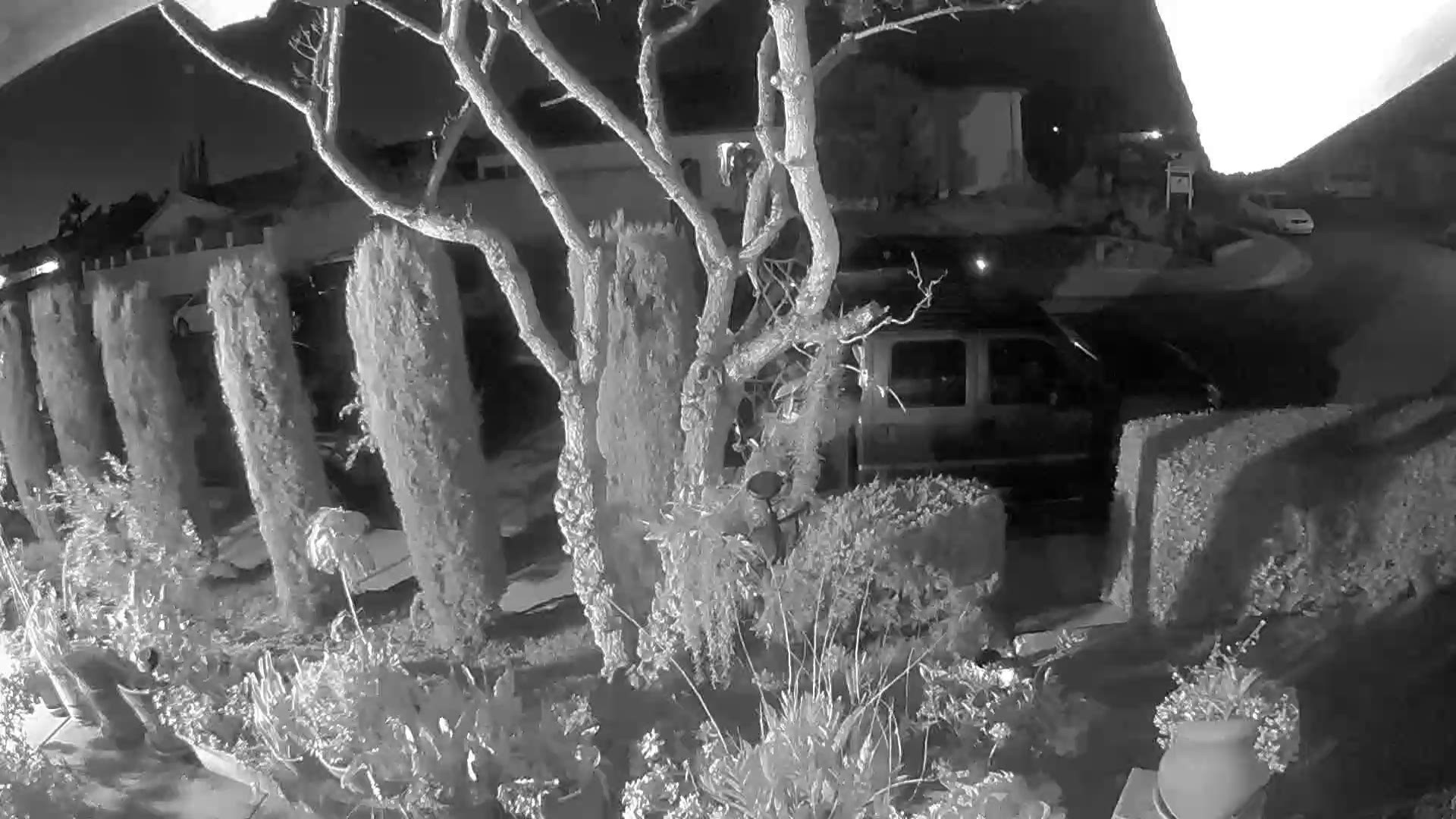 Neighbors suspect the same person is responsible for all the damage, but haven't been able to prove it.

Though Sigsbee filed a police report, she said not all of her neighbors have.

"You just feel threatened all the time, You feel afraid," she said.

Some neighbors are planning on adding more surveillance cameras.

SDPD confirmed Sigsbee filed a police report. A spokesperson said the case is under investigation.

RELATED: Your Stories: San Diegans say filing for unemployment is a headache