“All over the community you find weeds and I don't know why the city feels like that's okay." 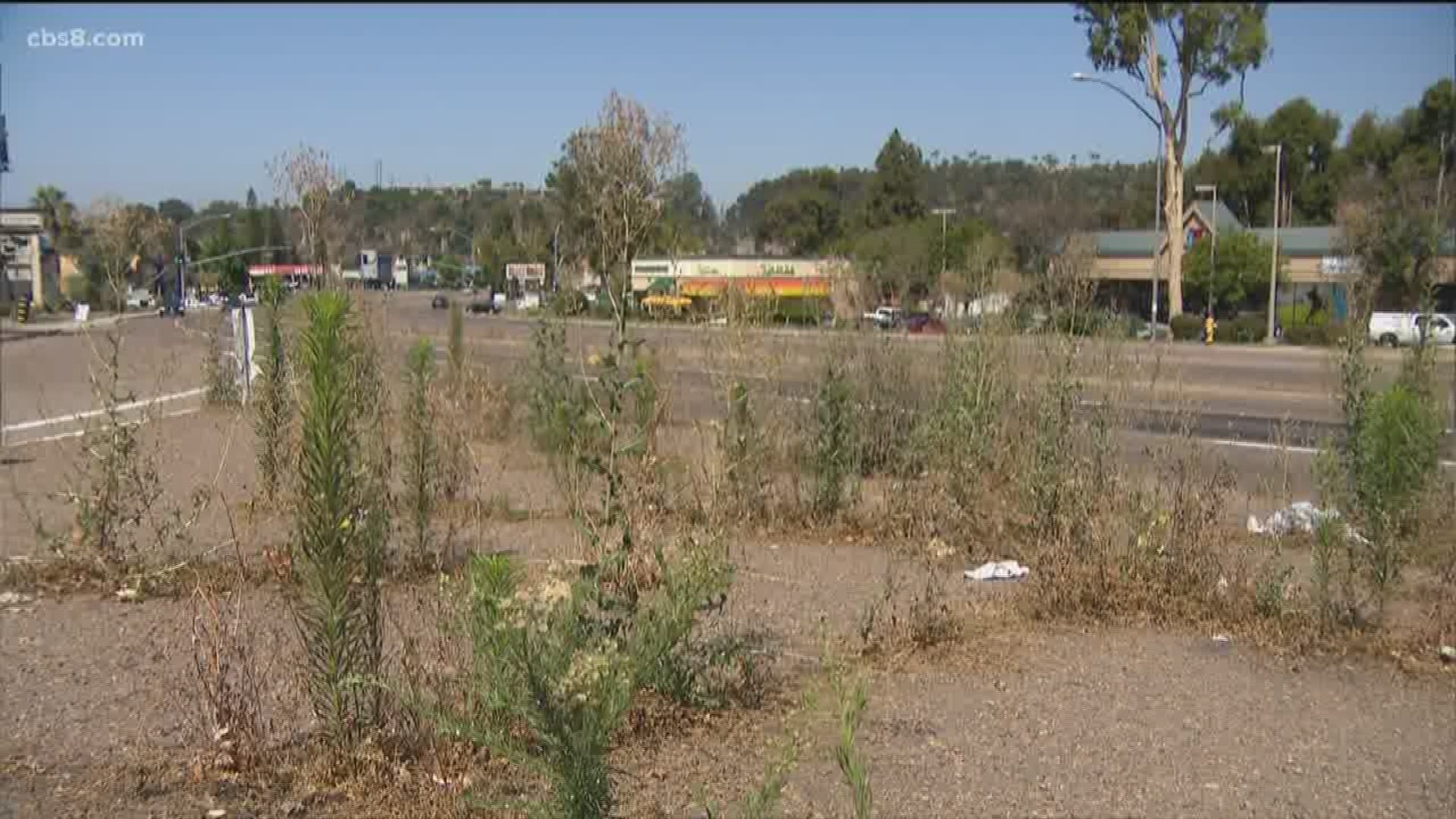 SAN DIEGO — Weeds are sprouting up in medians all over the city of San Diego and it’s a problem that's literally growing worse each and every day.

“This is the first thing you see when you enter the neighborhood,” said Tom Warren.

Warren is a San Carlos resident and former News 8 Chief Photographer - and one of several city residents who have contacted News 8 over the past few days about this issue.

“All over the community you find weeds and I don't know why the city feels like that's okay,” added Warren. “I wouldn't think it's okay if it's my next door neighbor.”

Another San Carlos resident told us she feels neglected by the city. Cameron, who asked us not to use her last name, says she contacted her council member’s office and feels it was a big waste of time.

“All of a sudden the city is not taking care of us and our neighborhood,” she said. “And it makes me feel disappointed and sad.”

Residents understand the city is trying to weed through bigger problems, but that doesn't make their concern less important. In fact, they fear not addressing this problem now will make a bad situation much worse.

“If it starts to look like that - then people will throw trash and it doesn't matter,” Cameron said. “Streets [will be] getting worse and worse and worse.”

As a News 8 crew drove around the city Wednesday, it was clear that this problem was not unique to one area. News 8's Steve Price is 5’11” and stood next to some weeds in a median on Washington Street that were at least a foot taller than him.

City officials say our wet winter is the root of the problem. In a statement said:

"Our roadway crews are working to address all instances and reports of overgrowth. As this has impacted communities city-wide, the City has received a high volume of calls and reports that we are responding to."

News 8 spotted a city crew cleaning up a landscaped median in Clairemont Mesa Wednesday morning and they said they're doing their best, but there are a lot of weeds and not a lot of them.

The city also added that the mayor has increased funding for vegetation and brush abatement in the current fiscal year’s budget. In the meantime, locals are encouraged to report weeds in medians to the city through its Get It Done app.