Experts say it’s a big problem industry wide. Meanwhile, the companies say they have to do what's in their best interest. 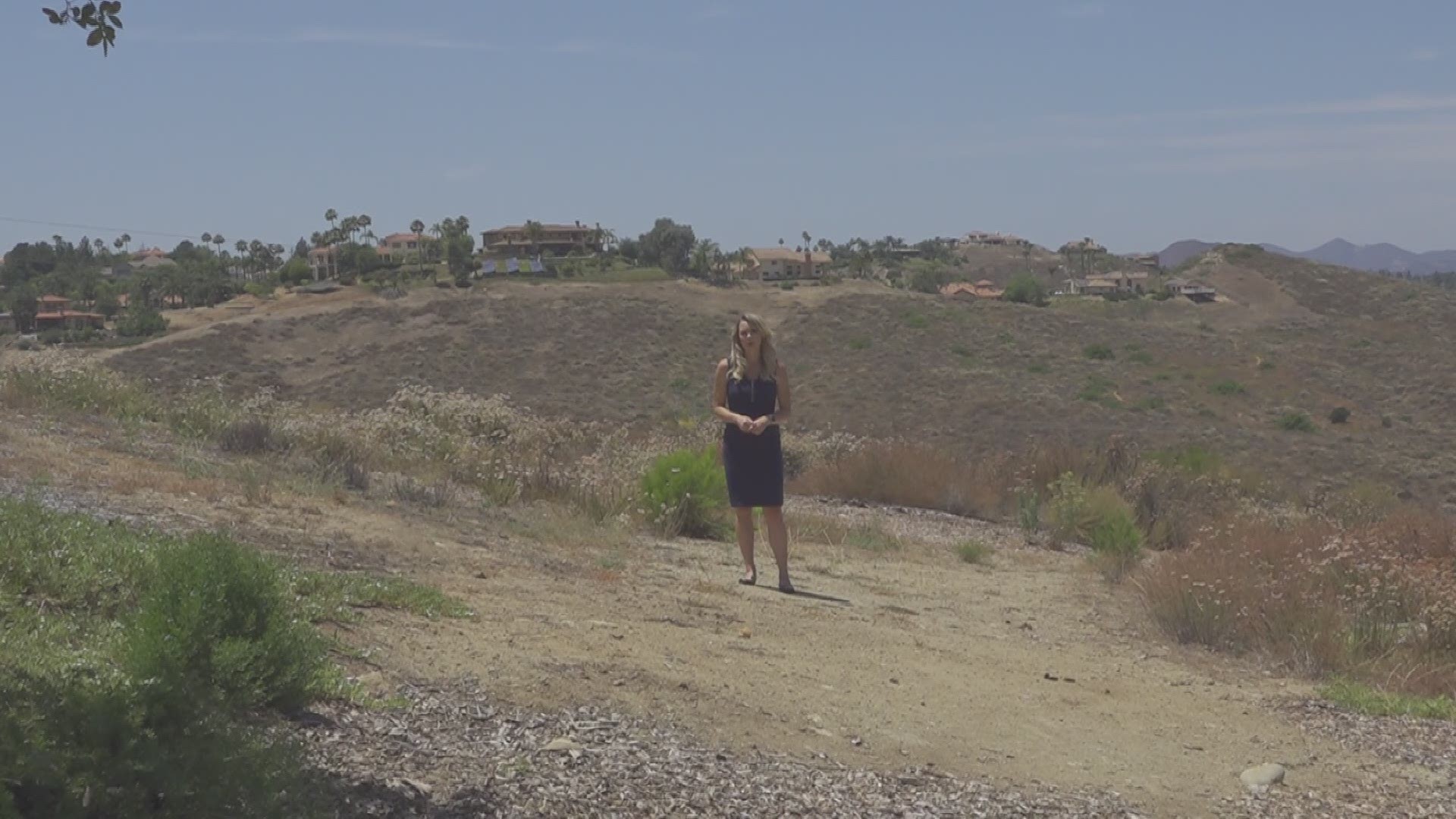 SAN DIEGO — As fire season gets underway more and more homeowners are getting the surprising news they're losing their fire insurance. This has left people scrambling for coverage.

News 8's Shannon Handy spoke to an affected homeowner as well as an insurance expert in this Your Stories Investigation to find out what the options are if this happens to you.

Experts say it’s a big problem industry wide. Meanwhile, the companies say they have to do what's in their best interest.

The 2018 fire season was the deadliest and most destructive ever recorded in California. Thousands of people lost their homes leaving insurance companies to pay out billions of dollars.

It's the kind of protection homeowners rely on - until they're suddenly dropped.

"Out of the blue, I get, basically, a ‘Dear John’ letter,” said Ginger Couvrette of Poway who had AAA fire coverage for 25 years.

Six months ago, when she was informed they wouldn't be offering her a new policy she was shocked

But she isn't alone.

According to the California Department of Insurance, in 2010, 70 people statewide had renewal issues. In 2018, that number jumped to 378 - an increase of more than 500%. And those are just the reported cases.

“This is a major problem all over the state of California,” said Aaron Farmer with Aaron J. Farmer Insurance who says he receives calls about this daily.

So, what's driving it?

As fires statewide keep getting worse, insurance companies can't keep up so they're restricting coverage in areas they deem prone to wildfires.

"Well, I think what we're seeing is other carriers are looking at their balance sheets and the bottom line is they've paid out billions of dollars in the last two to three years and they just can't continue to sustain those losses,” Farmer said.

AAA provided News 8 with a statement, saying in part:

“Over the past few years, we saw a need to re-evaluate our exposure to future catastrophic fire events.  Based on that evaluation, we must take steps to remove homes that present the highest exposure to wildfire.

This process began in 2018 and is nearly concluded.  Less than 1% of our current home policies were not renewed.”

By law you're guaranteed at least 45-days notice.

If this happens you, Farmer suggested shopping around to see if anyone else will offer coverage. After three denials you can qualify for state issued coverage under the California Fair Plan. But Farmer warned that will only protect you up to $1.5-million on your dwelling amount. Also, you're likely going to pay more than what you're used to.

"There's no question the rates are gonna go up considerably,” Farmer said.

In Ginger Couvrette’s case: she did find another option – but she said she will pay about double for it.

Her home is located in the Stoneridge area on a street impacted by the 2003 Cedar Fire. Because of this she has extra protections in place.

"We got rid of all our bark, any exterior wood,” she said.

RELATED: October Wildfires in San Diego: A look back at the 2003 Cedar Fire and 2007 Witch Creek Fire