Your Stories Investigation: Workplace liars and what they lie about

The most common lie? Calling in sick to work. 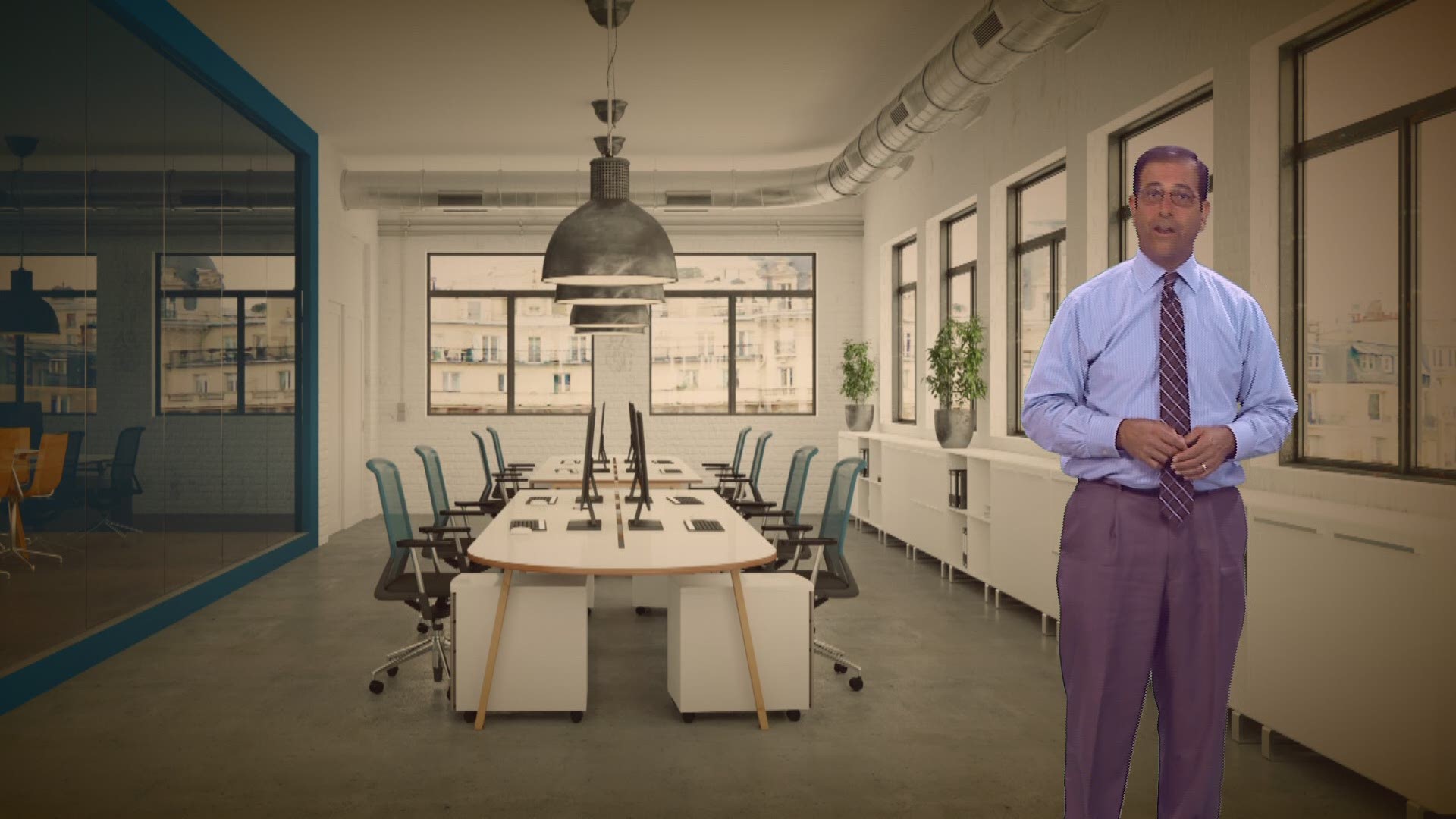 SAN DIEGO — Have you ever had a boss take credit for your great idea? A frustrated employee at a North County business contacted News 8 saying it happens to him and his coworkers on a regular basis. So, in this Your Stories Investigation, we decided to take a closer look at workplace liars and a new survey shows people at the office lie about a lot of different things.

The most common lie? Calling in sick to work.

According to the survey from Simply Hired, 60% of employees say they've faked an illness. And the most popular days to do it are Mondays and Fridays.

48% of employees admit they lied about traffic when they were late.

36% have said they never got an email or message when they really did.

“I was actually shocked by how many people were lying,” said Tanya Hertz, a human resources lecturer at San Diego State University. “It's a slippery slope when it comes to lying. One lie can lead to another lie and they could be potentially harmful. Especially when they erode trust in an organization.”

RELATED: Your Stories: Abandoned shopping carts could cost you money

The lie in the survey that really concerned Tanya was actually the one our Your Stories tipster complained about: a manager not being truthful when they say “that was my idea.”

“That's not a good lie,” said Tanya. “That's something that an employee - subordinate sees the manager lying about and that will very, very quickly erode trust and make the employees not want to work for that person.”

In case you're wondering, the other two most common lies from managers are: “we don't have the budget for that” and “I need that as soon as possible.”

“It's not necessarily a bad thing that men are trying harder to get a raise,” Tanya said. “What worries me is that women aren't doing everything men are doing and then that might be another reason we see gender pay gap.”

Tanya says the bottom line is that lies told to make the work environment more pleasant are not necessarily bad lies, but lies that cause employees to lose trust in the company - like the one in our Your Stories tip - can definitely create a toxic environment and cause good employees to quit.