Your Stories: Little Italy residents fed up with bright light

Little Italy residents say they are getting little sleep thanks to a bright light that shines all night long on a high-rise building being constructed at the corner of Columbia and Ash Street. 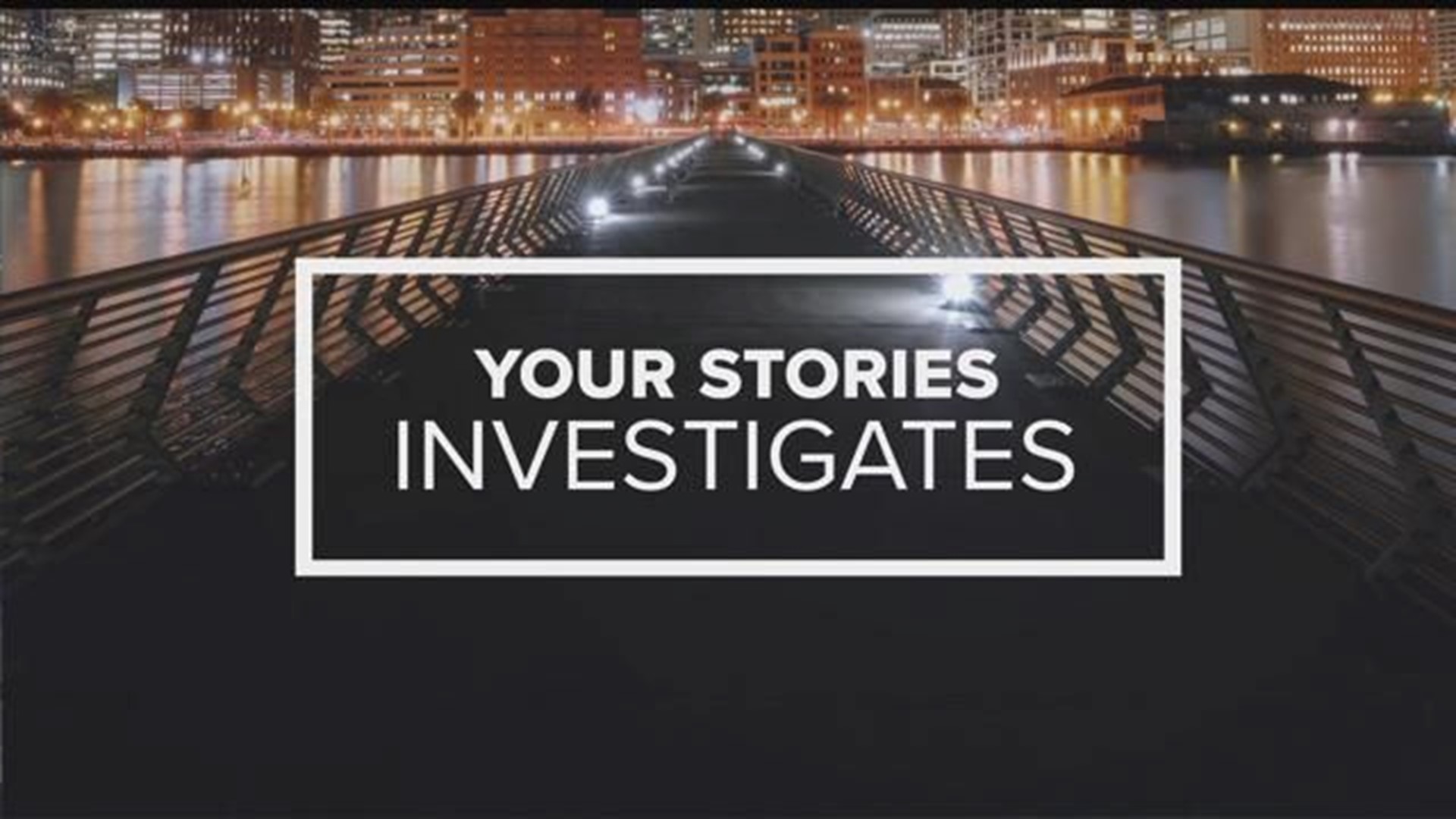 SAN DIEGO — LITTALY ITALY – Little Italy residents say they are getting little sleep thanks to a bright light that shines all night long on a high-rise building being constructed at the corner of Columbia and Ash Street.

During the day, a mural depicting a map of Little Italy seems like eye catching piece of art. At night, however, the mural is catching the wrong type of attention due to the bright light that runs across the outside of the Luma building - illuminating residential units across the street and leaving residents blinded and annoyed.

“We can’t go to sleep at night because the light is on all night. I can’t escape it,” said Madeleine Falco.

Falco is one of several neighbors who have taken cellphone video to show News 8 what it has been like inside the west-facing Aqua Vista Apartments over the past couple of weeks.

“It would be equivalent to someone leaving the lights, every light, on in your house except your bedroom,” said Falco. Residents Also told News 8 they are upset because the lights on the build were never part of the approved project plan.

“I think the mural was one thing, but the actual light was never authorized,” said Falco.

News 8 reached out to LMC, the project’s developer and a spokesperson said the plans were in fact approved by the city. Further, while residents said they had previously complained about the bright light, LMC claimed News 8’s call was the first time they were hearing about the issue.

Within two hours of News 8’s call, the developer turned off the light – saying in a statement:

"LMC directed the contractor to unplug the artwork lighting while we review solutions. The intent is to provide a warm glow that compliments the artwork - not create a nuisance for the neighborhood."

News 8 informed residents about the LMC actions and they said they were pleased with the news. Additionally, they hope that whatever the solution may be, they are hoping the light goes away for good or at the very least hours are set as to when it can be turned on.

The developer said they are willing to work with residents. Civic San Diego, meanwhile, is also looking into the issue.

News 8 welcomes story ideas or suggestions you may have. Email us at yourstories@kfmb.com.