Are San Diegans getting more robocalls?

Congress is working on legislation to stop robocalls, but will it work? 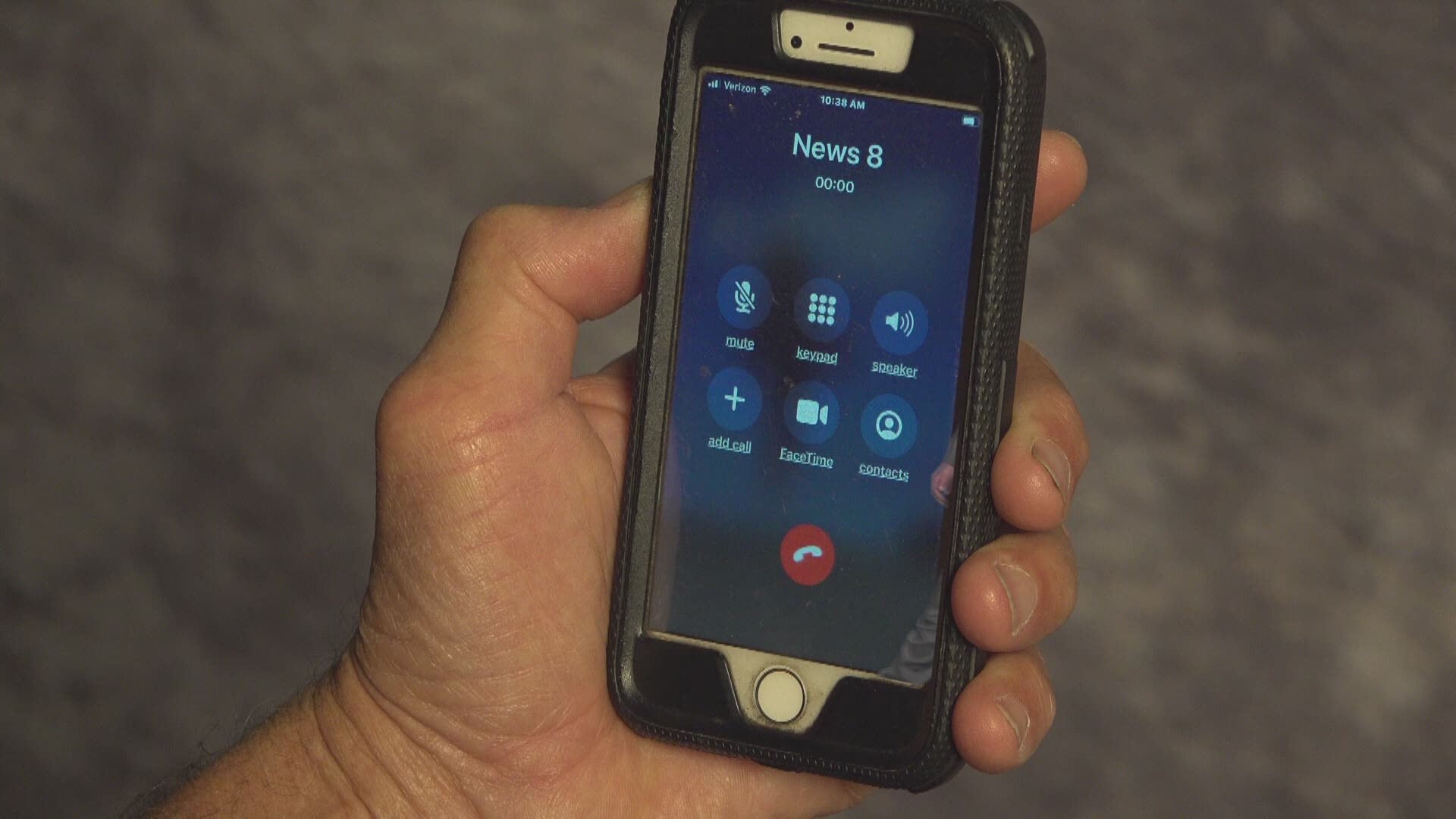 SAN DIEGO — The unwanted robocalls seem to come one after another, offering services like loan refinancing, social security and health care. Many of them are scams trying to rip you off.

North County resident Amy Kennedy got 11 of them in one day.

Amy says many of the calls are coming when she’s at work. She doesn’t recognize the numbers, but is nervous not to answer them because her parents have health issues. She fears there's a nurse on the other end of the call, but it's usually just a computerized voice threatening action about student loans.

“I've never had a student loan in my life,” Amy said with a chuckle. “I went to college here in California when tuition was really cheap, so no loans.”

Amy shared her frustration on Facebook and her friends had similar stories, so she contacted News 8’s Your Stories asking if the problem of robocalls is getting worse.

“The problem is getting worse,” says Alex Quilici, the CEO of YouMail. “We saw a bump in robocalls of about 25% between September and October.”

“It looks like San Diegans gets about 70 million robocalls a month,  which averages 14-15 a person," said Alex.

RELATED: San Diego ranks among the top 20 cities for highest volume of robocalls in the U.S.

Congress is working on legislation to stop robocalls, but Alex has doubts that a law can solve this problem because it's easy for the scammers to quickly make millions of calls.

“Voicemail is your friend," said Alex. "If you let calls go to voicemail and you have a greeting saying you pay attention to voicemail, people will leave a message.”

Alex also suggests getting a robocall-blocking app and never calling back a number you don't recognize.