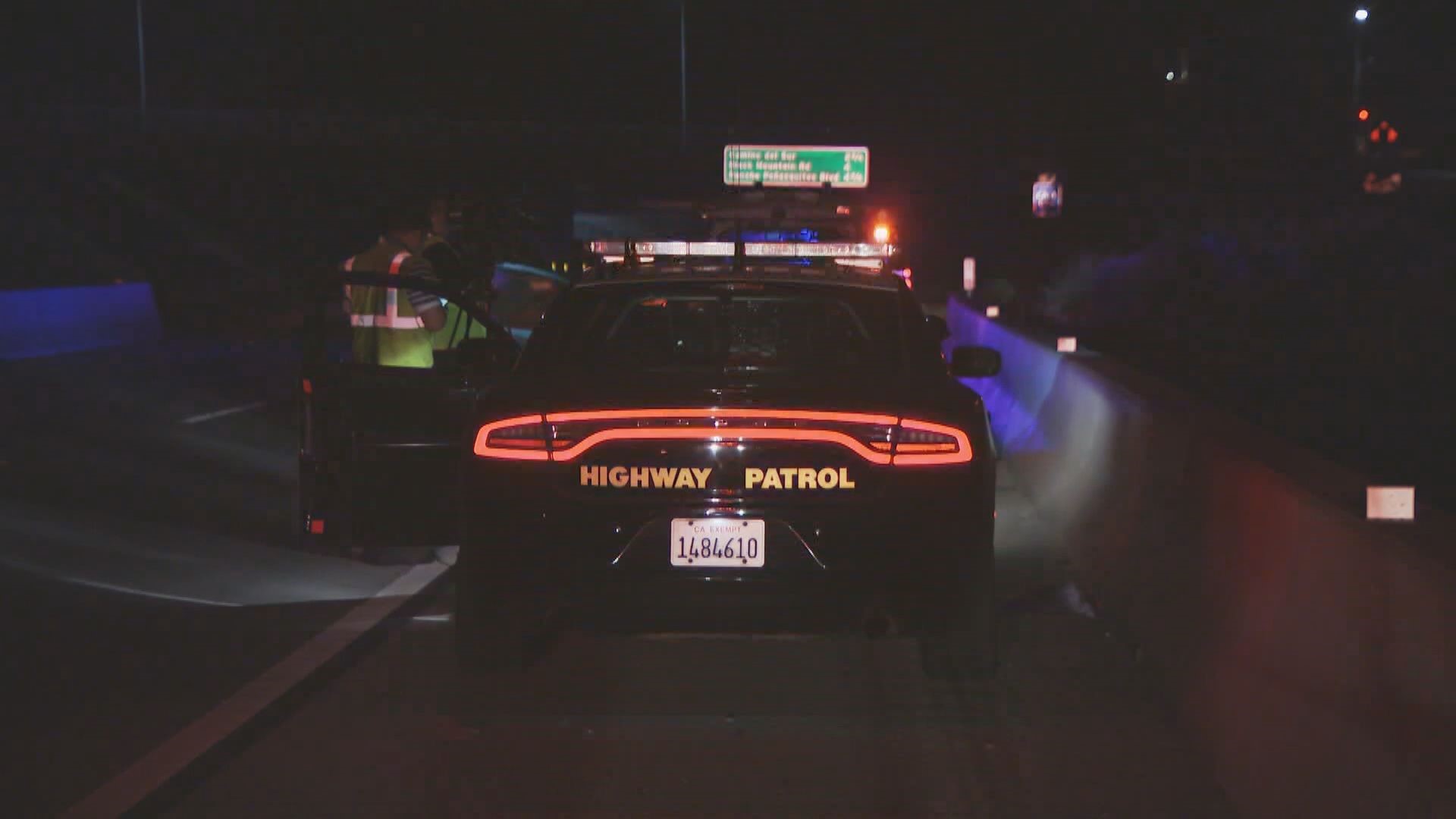 SAN DIEGO — The recent deaths of two teenagers who went over the side of an overpass near SR-56 and Carmel Valley Road have prompted questions about safety on bridges and freeway overpasses. It’s the third deadly incident this year.

When Gwendolyn Sneed heard about it, her heart dropped.

"I re-lived Bob's fall all over again. I visualized that. It hurt my heart," she tells News 8.

Bob Bruno was her fiance. They'd been together for 20 years. In February, he stopped to help another driver on the Pine Valley Creek Bridge. He died after going over the railing to avoid getting hit by a vehicle in a separate accident.

"I didn't really believe it. I got in my car, drove out to the Pine Valley Bridge and halfway there the medical examiner called me," she said. "That was tough."

"I had committed myself to somebody. So in my mind I was going to live a long life with this person," she added.

Other San Diego families have dealt with similar tragedies. In April, Martin Lapisch died after jumping over the side of an overpass to avoid traffic on SR-125 near SR-54, after hitting a deer. Last September, Caltrans worker William Casdorph died after falling 50 feet off a transition ramp from I-163 onto an embankment near I-805.

"I just know that sudden death is shocking and surreal," said Sneed.

She wants Caltrans to take a closer look at the Pine Valley Creek Bridge.

"I would like an engineer to go out there and reassess. That bridge was built 45 years ago," she said.

News 8 asked Caltrans, would it be possible to add netting, signs or higher guardrails to some bridges or overpasses to help prevent other deaths?

"We're always looking for ways to make the freeway a better place," said Chief Public Information Officer Caridad Sanchez. "But by law its not a place for pedestrians, for people to walk and that's the challenge for us."

Sanchez says Caltrans is currently working on improvements for the Coronado Bridge. She says changes to any structures carry a big price tag and are complex. Often times they have to get environmental studies done, or go to other agencies for approval.

"It's a difficult endeavor to decide what and where to invest the money," she said. "We spend a lot of time trying to make the strategic investments that are going to maximize people's taxpayer dollars."

"We take this job seriously. We are genuinely looking for ways to make things better. Sometimes its not as easy and simple as we wish it could be," she added.

Sneed says she just hopes something can be done.

"Fixing the bridge or re-evaluating the bridge won't bring Bob back, but maybe it will deter people from falling over by accident," she said.