A preliminary hearing is scheduled Tuesday for an alleged drunken driver accused in the deaths of two people in a freeway crash near Alpine last year. 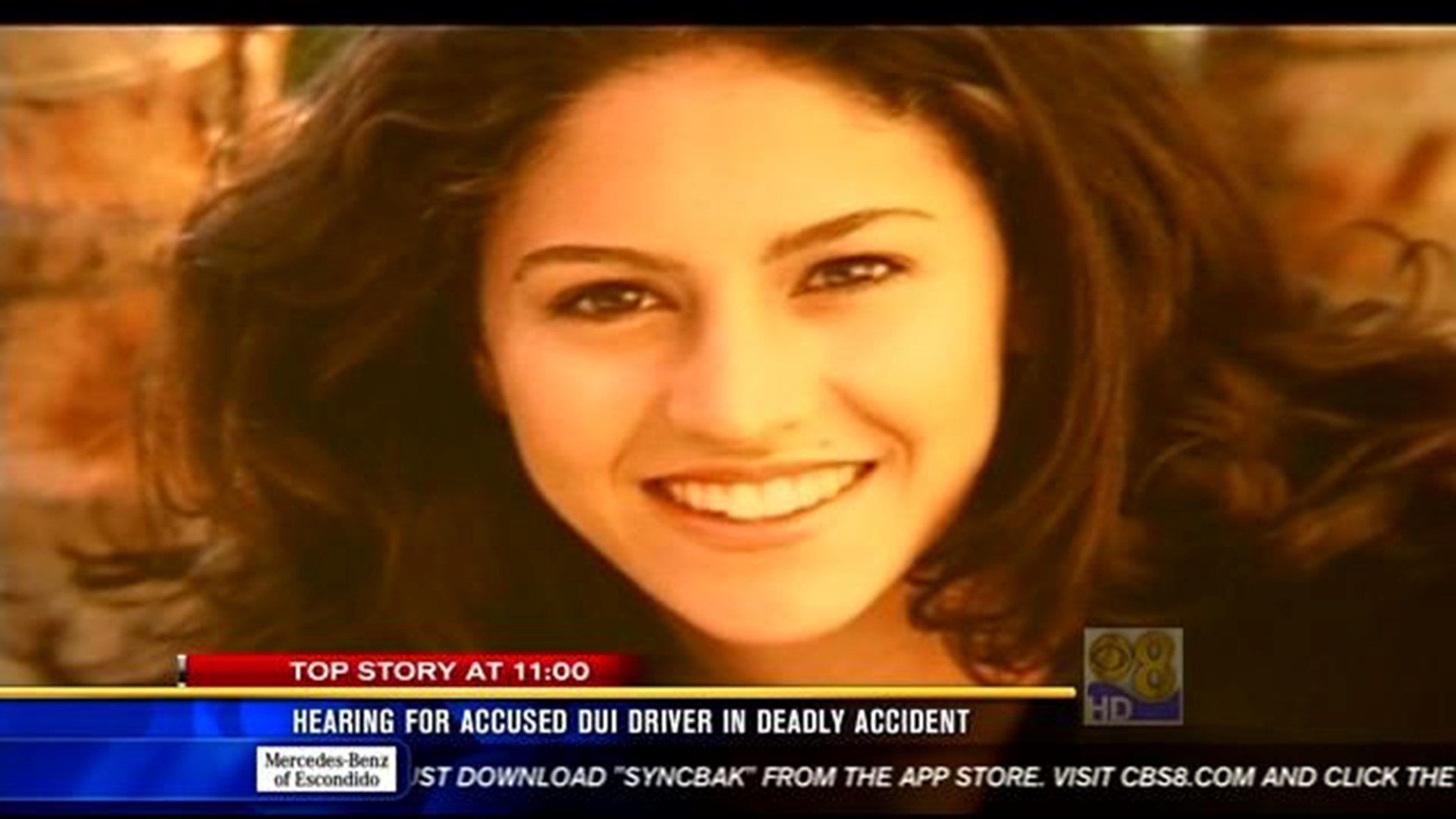 EL CAJON (CNS) - An alleged drunken driver accused in the deaths of two people in a freeway crash near Alpine last year must stand trial on charges of gross vehicular manslaughter while intoxicated and DUI causing death, a judge ruled Tuesday.

A deadly series of crashes that culminated with the double fatality began shortly before 3 a.m. on June 11, 2012, when 25-year-old Angela August lost control of her eastbound 2009 Toyota Yaris for unknown reasons on Interstate 8, just west of Tavern Road, according to the California Highway Patrol.

The compact went up a roadside embankment, then overturned and rolled several times before coming to rest across the far left-hand lane of the freeway, with August pinned inside.

A short time later, 59 year-old Jimmy Arevalo of El Centro pulled his Chevrolet Silverado pickup truck in front of August's car and was standing alongside the damaged Yaris, talking to the CHP on his cell phone, when Hall's eastbound 2003 Audi A6 plowed into the overturned car and Arevalo, according to Rose.

August, an Alpine resident, and Arevalo died at the scene, and Hall was arrested. Her blood-alcohol level was measured at .15 percent after the accident, nearly double the legal limit for driving, according to the prosecutor.