For the third time, a judge Friday rejected San Diego County's plan, saying it doesn't comply with goals for reduced emissions. It was a ruling that environmental leaders praised and they used the ... 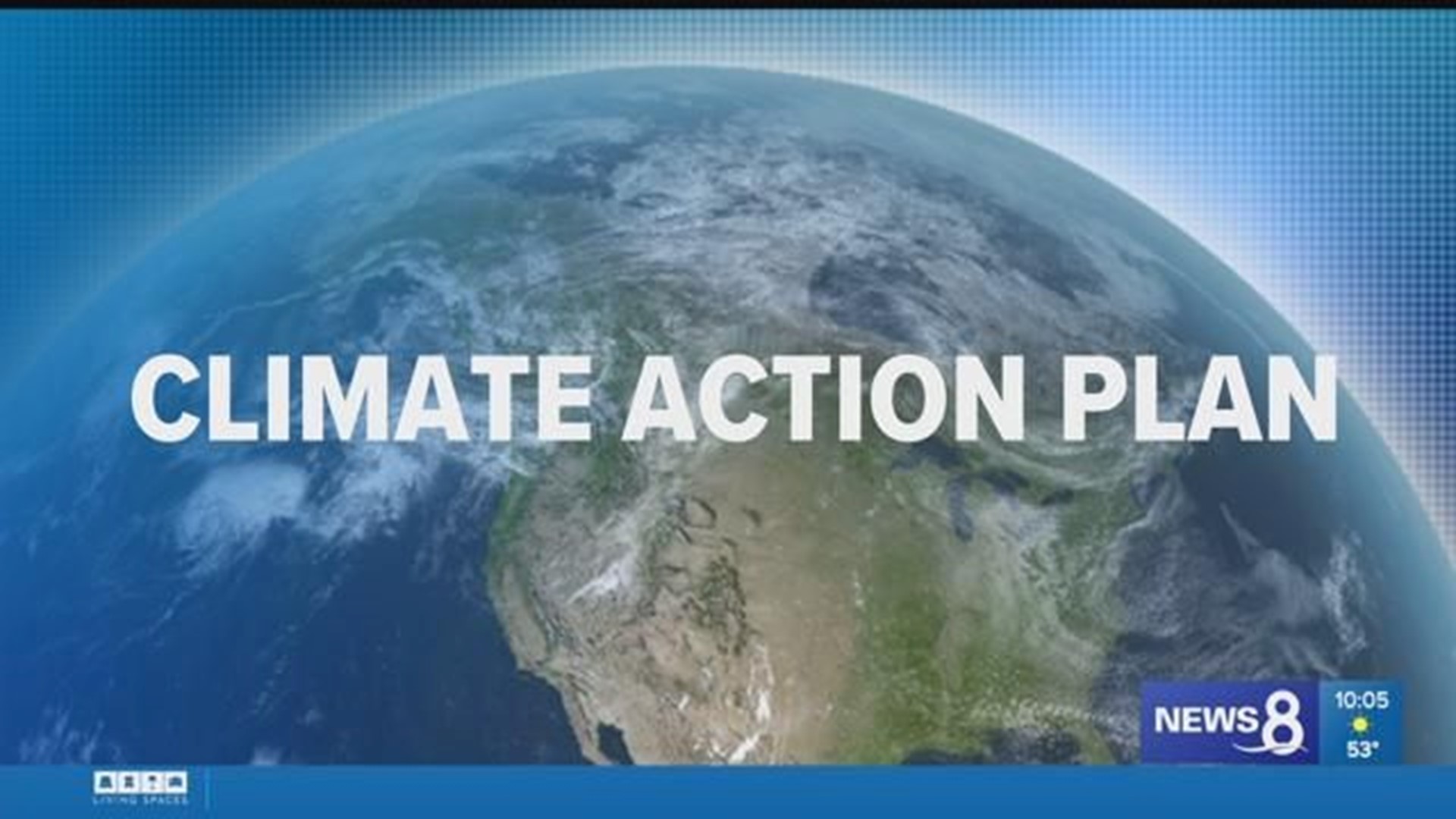 For the third time, a judge Friday rejected San Diego County's plan, saying it doesn't comply with goals for reduced emissions. It was a ruling that environmental leaders praised and they used the moment to urge the County Board of Supervisors to create a comprehensive climate action plan.

The new court ruling found that San Diego County's climate action plan fails to comply with its own and the state's goals of cutting back on carbon emissions. The judge rejected the county's proposal to use carbon credits from out of the county or out of the country, saying that offsetting greenhouse gas emissions in other parts of the world does nothing to help us here at home.

The ruling also has a potentially huge, unclear impact on a number of development projects in unincorporated parts of the county, including the Newland Sierra Project in rural North County, the Lilac Hills Ranch Project in Valley Center and the Warner Ranch Project in Pala. The county could now place these projects on an indefinite hold, because their approvals rely on the same out-of-county provisions of the climate plan.

As the county weighs its next move, these environmental leaders have a direct message for its board of supervisors: "Listen to the court. Don't keep defying them, don't delay. Take action!"

The County is disappointed in the court’s decision and is evaluating the ruling to determine next steps. Since adoption of the Climate Action Plan (CAP), the County has been working to implement actions outlined in the CAP in the unincorporated areas of the County and at County facilities. We are on track to meet the State mandated greenhouse gas targets for 2020 and 2030.