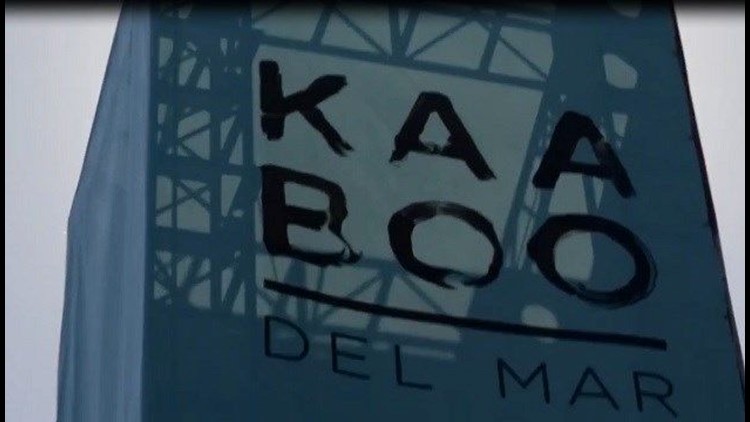 San Diego’s largest music, art and comedy festival is scheduled for Sept. 13-15 at the Del Mar Fairgrounds. Three-day passes are on sale now and can be purchased online via KAABOO website.

See the full lineup posted on Facebook by organizers below: