The San Diego brewery’s release of ReGreen Brut IPA will benefit the Friends of Balboa Park’s Trees To Treasures program. 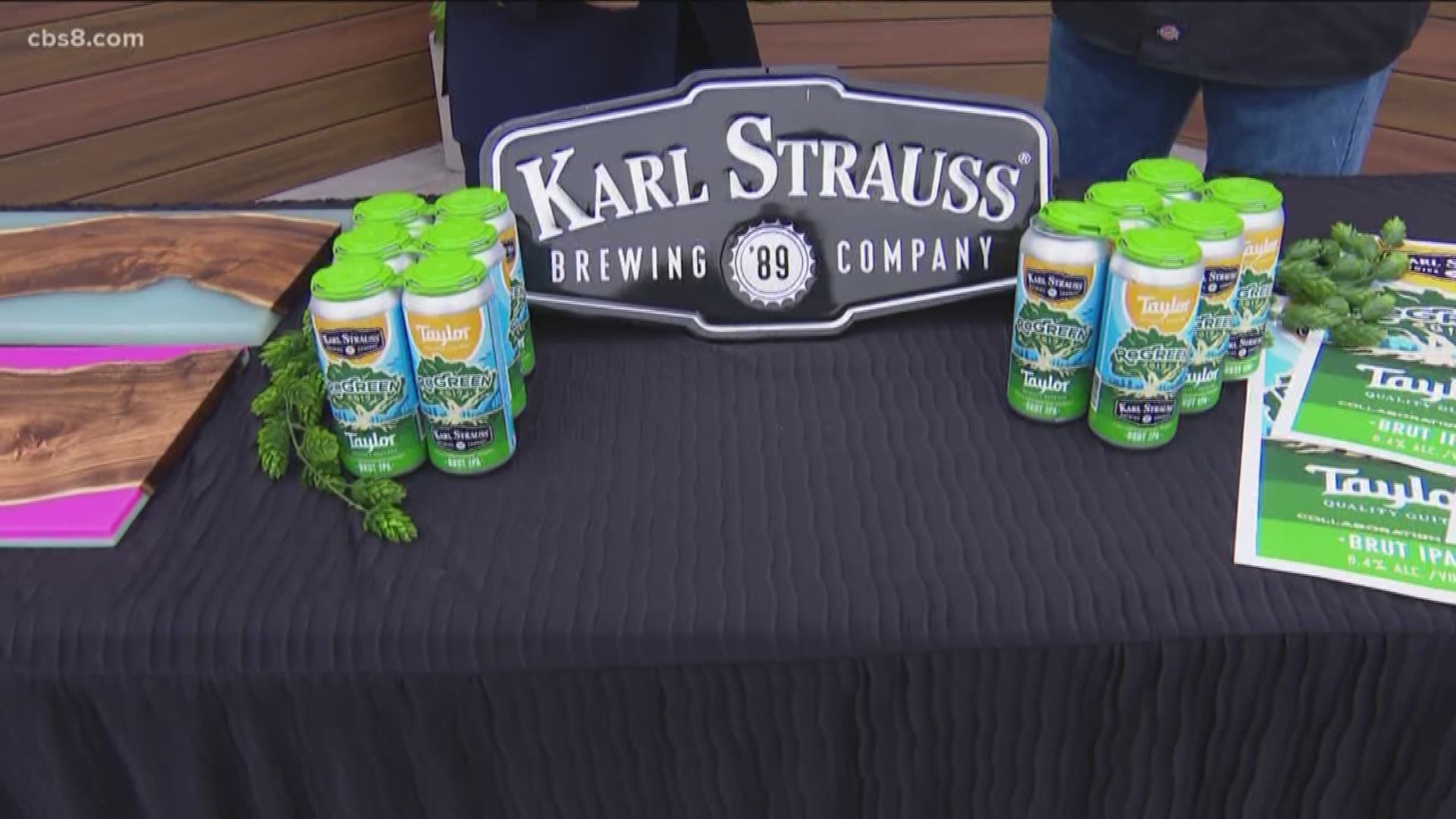 The beer is part of Karl Strauss's annual rotational IPA series with Taylor Guitars and is described as having notes of tropical fruit and pine with a dry finish.

Paul Segura from Karl Strauss and Friends of Balboa Park spokesperson John Bolthouse stopped by Morning Extra to share more about the event and the Trees to Treasures program.