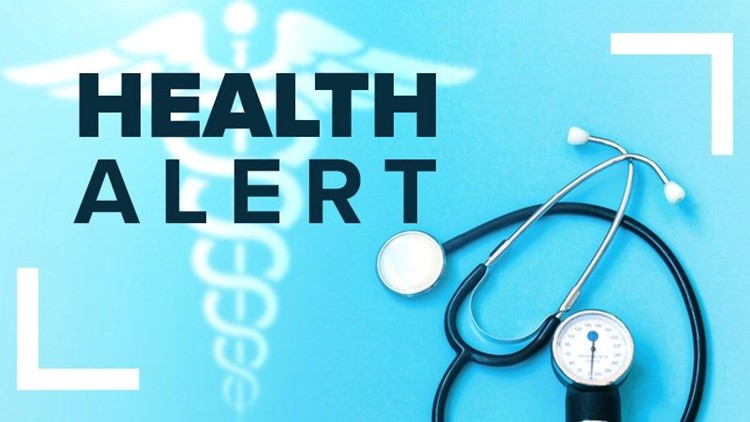 SAN DIEGO (COUNTY NEWS CENTER) — The County of San Diego Health and Human Services Agency issued a health advisory to area doctors Thursday and are asking parents to be alert about a local increase in Kawasaki disease.

Sixteen San Diego children have been diagnosed with the disease in 2019 and more cases may occur through March because of wet, cool weather we’ve been experiencing lately.

The symptoms of Kawasaki disease include fever, rash, swelling of the hands and feet, bloodshot eyes, swollen lymph glands in the neck, and red mouth, lips and throat. Peeling of the fingers and toes occurs in many patients after the fever has subsided. Parents should take children with these symptoms to a medical provider for an evaluation.

“Kawasaki disease is not an illness many physicians have diagnosed, and it can initially be confused with other more common illnesses,” said Wilma Wooten, MD, MPH, county public health officer.  “We are alerting health professionals and parents today to raise awareness of the increased Kawasaki disease activity currently in our community.”

The Kawasaki Disease Research Center at Rady Children’s Hospital-San Diego and UC San Diego School of Medicine alerted HHSA to the fact that twice as many San Diego children had been diagnosed with Kawasaki disease so far this year compared to prior years.  Doctors are not required to report the disease to local health departments in California, but it is the most common acquired heart disease in children. Untreated, roughly one-quarter of children with Kawasaki disease develop coronary artery aneurysms — balloon-like bulges of heart vessels — that may ultimately result in heart attacks, congestive heart failure or sudden death.

The causes of Kawasaki disease are unknown. However, researchers at UC San Diego School of Medicine, Scripps Institution of Oceanography and international collaborators have studied climate patterns and determined environmental triggers influenced by climate might be responsible for the increase in cases. Genetic predisposition also plays a role, with Asian/Pacific Islanders having an increased relative risk compared to other races or ethnicities.

“We want community health care providers to have increased vigilance for Kawasaki disease cases during these periods of wet, cool weather,” said Jane C. Burns, MD, pediatrician at Rady Children’s Hospital-San Diego and director of the Kawasaki Disease Research Center. “The climate patterns that are associated with increased numbers of children diagnosed have occurred more frequently here so far this year.”

For more information about the disease, visit the Centers for Disease Control and Prevention Kawasaki disease website or the Kawasaki Disease Research Center website.