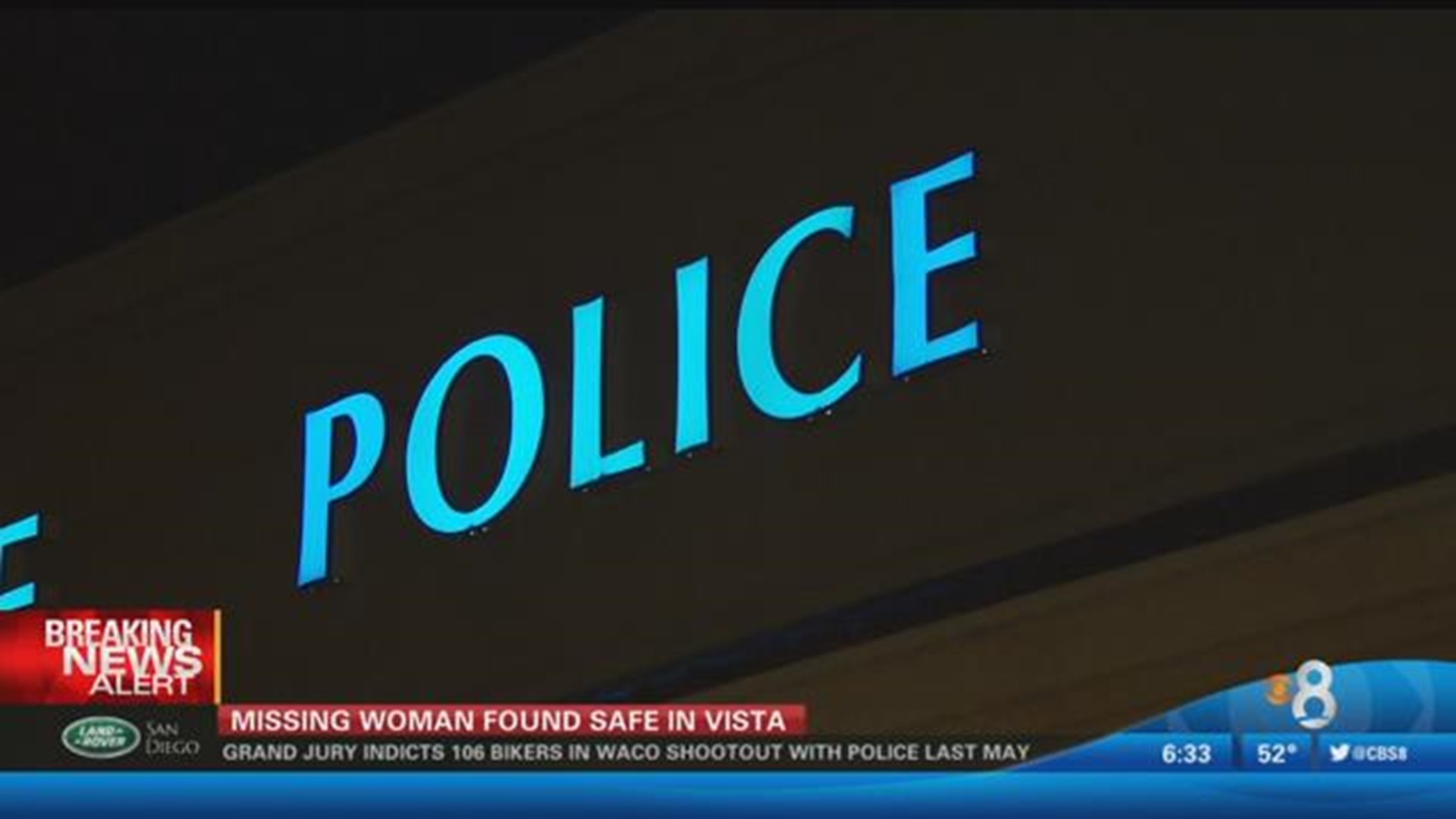 SAN DIEGO (CNS) - Authorities sought today to identify suspects in the reported kidnapping of a 23-year-old Oceanside woman who turned up unharmed Wednesday morning, several hours after her parents received a ransom demand for her return.

The Oceanside Police Department got an emergency call about the purported abduction of Briana Hagen about 11:50 p.m. Tuesday, OPD Lt. Leonard Cosby said.

One of Hagen's parents reported being contacted by an unidentified person who demanded between $1,000 and $2,000 for the young woman's safe return. The self-proclaimed kidnapper directed the parents to meet at a shopping center near Oceanside police headquarters to make the payment.

About the same time, the San Diego County Sheriff's Department received a 911 call from someone who reported seeing a woman being pushed into the trunk of a car in San Marcos, Cosby said.

As authorities in both cities conducted preliminary investigations into the incidents, Hagen's parents got another call from the apparent abductor, who changed the meeting place to an am/pm convenience store in Vista.

A deputy went to the market about 3 a.m. and spotted Hagen inside. A man then ran out of the business, got into a waiting car and was driven away.

Hagen's only injury appeared to be a bump on her head she said she'd gotten while being forced into the car trunk, the lieutenant said.

Oceanside police turned over the case to the sheriff's department, since the kidnapping reportedly occurred in the latter agency's area of jurisdiction, according to Cosby.

No arrests had been announced as of midday today.

Hagen had lived with her parents until about 10 days ago, when she left home following a disagreement, Cosby said. It was unclear where she stayed
thereafter.