A killer whale at San Diego's SeaWorld is recovering after he was injured during a night performance. 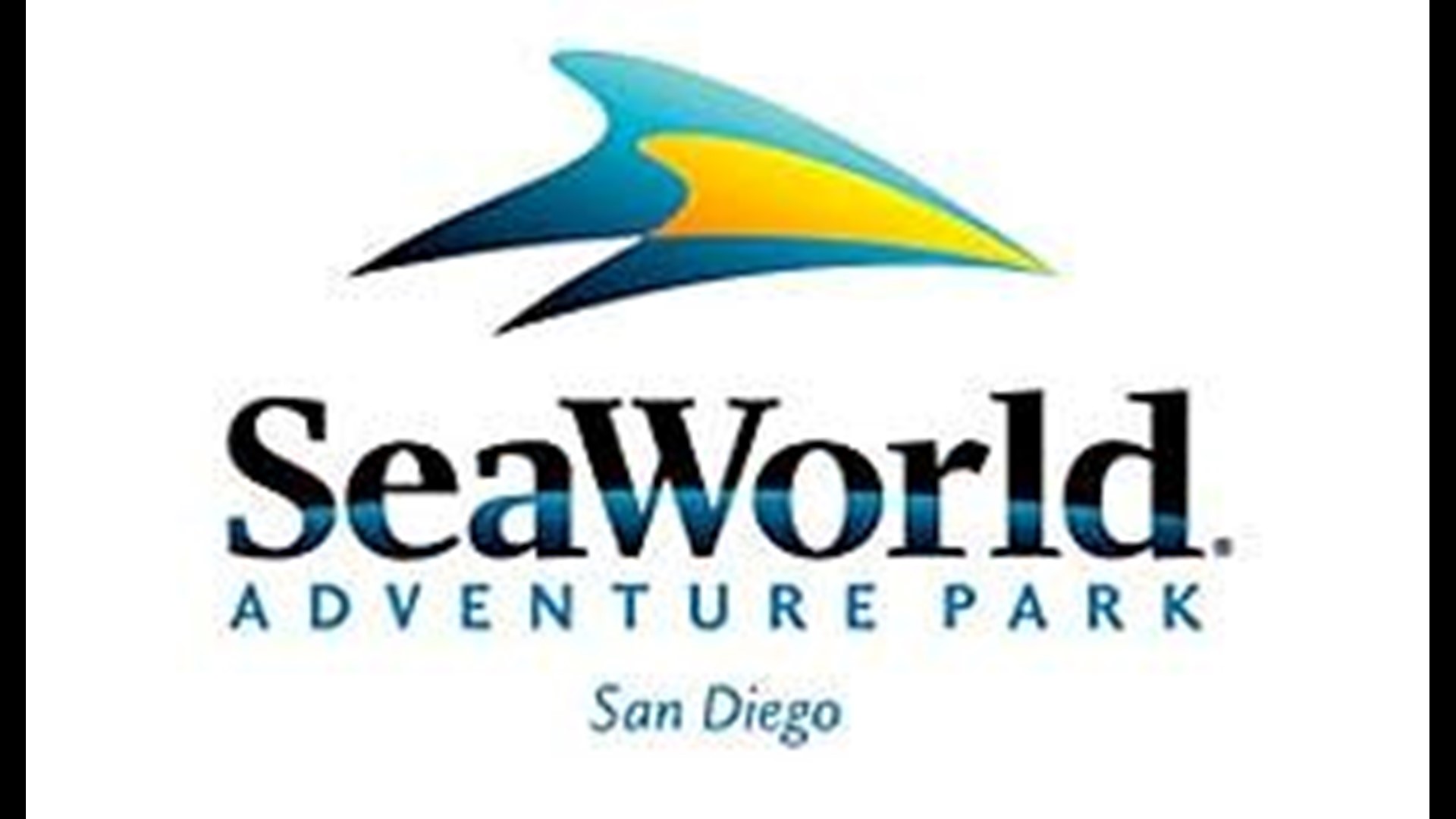 Warning: The above video is uncensored and may be disturbing to some viewers.

SAN DIEGO (CNS) - Officials of People for the Ethical Treatment of Animals announced Friday they have filed a complaint with the Department of Agriculture for conditions at SeaWorld San Diego that led to a gaping injury to the lower jaw of an 11-year-old killer whale.

A SeaWorld statement said the whale, a male named Nakai, was injured during a nighttime performance Sept. 20, but did not make clear how the injury occurred.

"Nakai is currently receiving antibiotics and the veterinarians are pleased with the healing progress of his wound," the statement read.

Despite the injury, the whale is "swimming comfortably and interacting with other killer whales" in the Shamu Stadium pool complex at the marine park, officials said.

PETA, however, contends on its blog, the "PETA Files," that a whistleblower said Nakai was attacked by two other orcas, Keet and Ikaika.

In the complaint to the Agriculture Department, PETA said it wants SeaWorld disciplined for not keeping the whales separated as required under the Animal Welfare Act. According to PETA, the law requires incompatible marine mammals to be kept in separate enclosures.

SeaWorld San Diego did not immediately respond to a message seeking comment on PETA's allegations.

U-T San Diego quoted Dr. Nancy Anderson, a veterinarian with the University of California Davis Wildlife Center and a former veterinarian at Six Flags Discovery Kingdom, as saying Nakai's injury was too smooth to have been caused by another orca, and was more consistent with getting snagged on something and trying to pull away.