It's one of the most spectacular exhibitions on the planet. 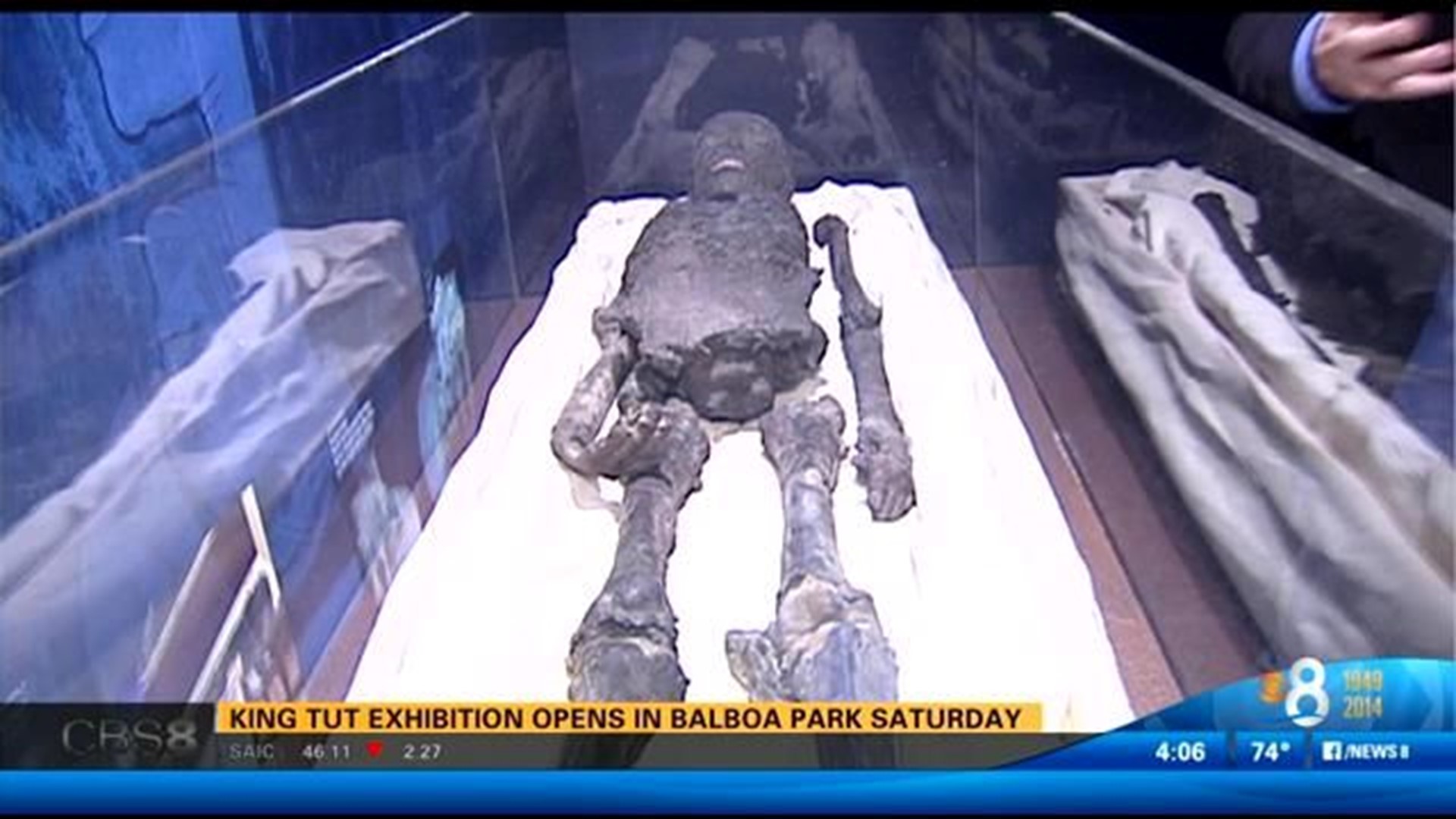 SAN DIEGO (CBS 8) - It's one of the most spectacular exhibitions on the planet.


Starting Saturday, King Tut's treasures will be put on display in Balboa Park. There are more than a thousand objects, and many that are not seen outside of Egypt because they are too precious.

King Tut became king at age 9, died at 19, then disappeared for more than 3,000 years until an archeologist named Howard Carter made an amazing discovery.

"You know, many people told him, man you gotta give up, nothing's left, there are no tombs left to be found in tact," exhibit creative director Mark Lach said.

"And they broke down through that wall, and he put in a candle and a man said, 'What do you see?' And he said, 'I see wonderful things,'" Lach said.

First, a room that became known as the antechamber with items strewn about as if it'd been ransacked by thieves. Luckily, that's as far as the crooks got. Deeper into the tomb were more rooms, including one filled with everything the king would need in the afterlife. Then the greatest find of all -- a stone sarcophagus, and inside that, three coffins, one inside the other, going down in size.

"And inside of that third solid gold coffin was the mummy of Tutankhamen," Lach said.

Everything in this exhibit is a replica. The originals are in Egypt, too fragile to tour.

"The reproductions are made by Egypt artisans. There's an authenticness to it all that is pretty spectacular," Lach said.

Including the mask that covered King Tut's face.

"Nothing like it has been seen before. Solid gold, covered head and shoulders of Tutankhamen and to this day I think it's the iconic image. When people think Tutankhamen, they think the gold mask," Lach said.

Also on display are replicas of the gold sandals and finger coverings he was buried in, and of course his mummified body. The theory behind his death is it was caused by an infection that plagued him from an early age. 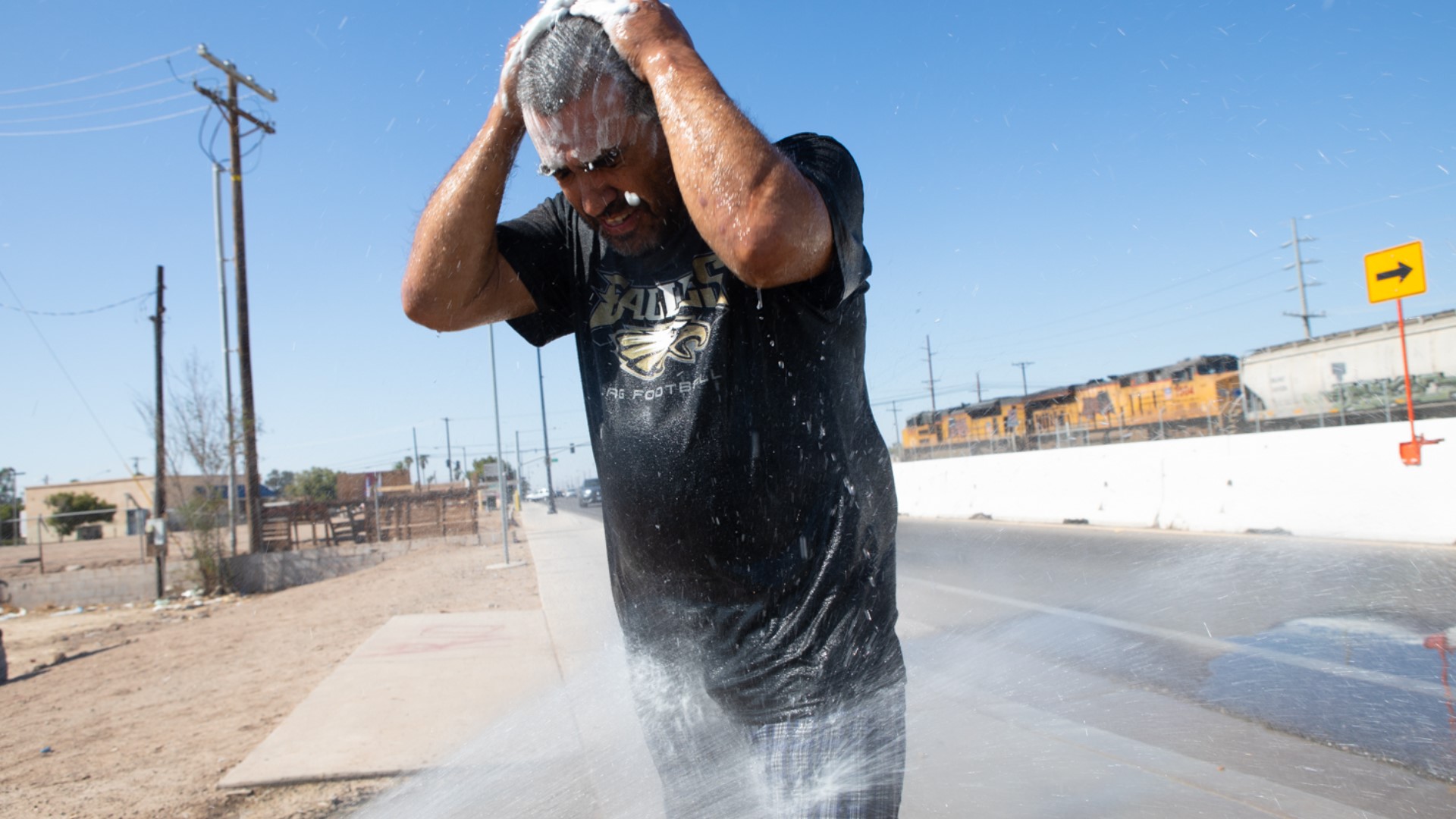