It has been two years since a young mother was found brutally murdered in an Allied Gardens apartment, and her loved ones are still waiting for justice. 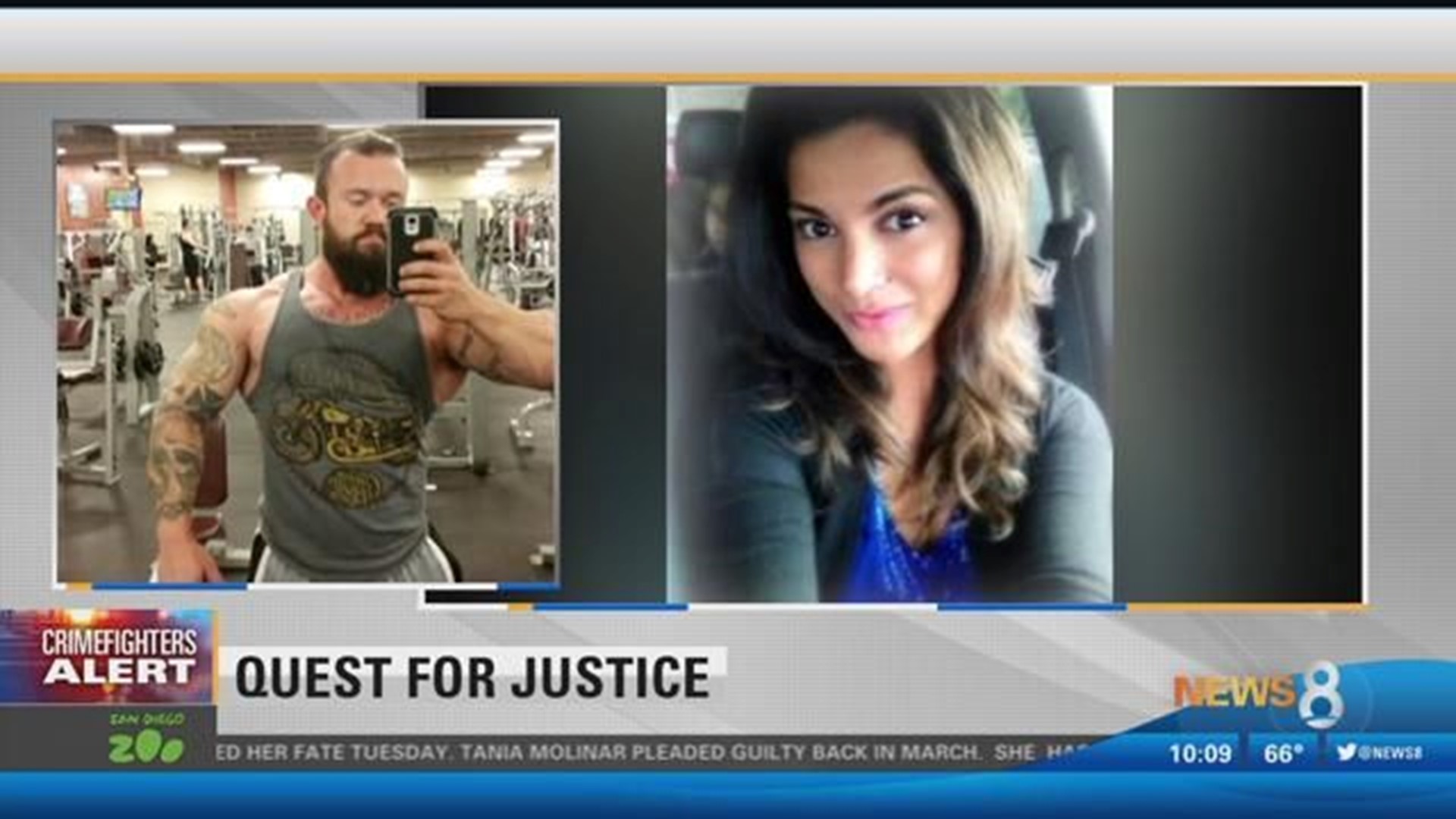 SAN DIEGO (NEWS 8) – It has been two years since a young mother was found brutally murdered in an Allied Gardens apartment, and her loved ones are still waiting for justice.

Krystal Mitchell was killed in June of 2016. She was 30 years-old and was the mother two. Krystal was beaten and strangled in her apartment on June 10th, 2016.

The prime suspect remains her former boyfriend who remains on the run. Authorities he is either in Mexico or Central America. He is considered armed and dangerous, but at the forefront of the search for RJ McLeod is Krystal’s mother, Josephine Foonez Wentzel.

“I would never ever, ever give up. I can’t. I have to see this through,” she said.

Josephine is a former detective. Since her daughter’s death, she has used her resources and skills to aid the international search for McLeod. She has received countless tip on his whereabouts which range from Mexico to Guatemala and even Belize. “I didn’t expect that things would be this way. I just thought okay, ‘you have the suspect, okay go get him.’ Dealing with another country is proving to be quite difficult. We are dealing with an ex-Marine. He is trained in survival. He is trained in how to hide from the enemy well.”

In April, District Attorney Summer Stephan helped Josephine make a plea for more help as the two-year anniversary inched closer. At the time Stephan said, “We are not going to let this coward run from justice and get away with murder. We need your help.”

McLeod also goes by the names RJ Matt and Mateo. He has history of abuse against women.

Josephine has the following message to anyone that knows where the man is: “If not for me, for my daughter. For her children. They are innocent. They deserve to sleep at night knowing that justice was served and the bad is not out there to get them.”

The D.A. has purchased thousands of dollars of Facebook advertisements targeting people in Central America to generate tips. McLeod is about five-feet-eleven and weighs about 245 pounds.

A $11,000 reward is being offered for any information leading to an arrest. If you know anything call CrimeStoppers.