The co-owner of Lips Drag Queen Showplace Restaurant and Bar on Monday said he was beaten up because is gay. 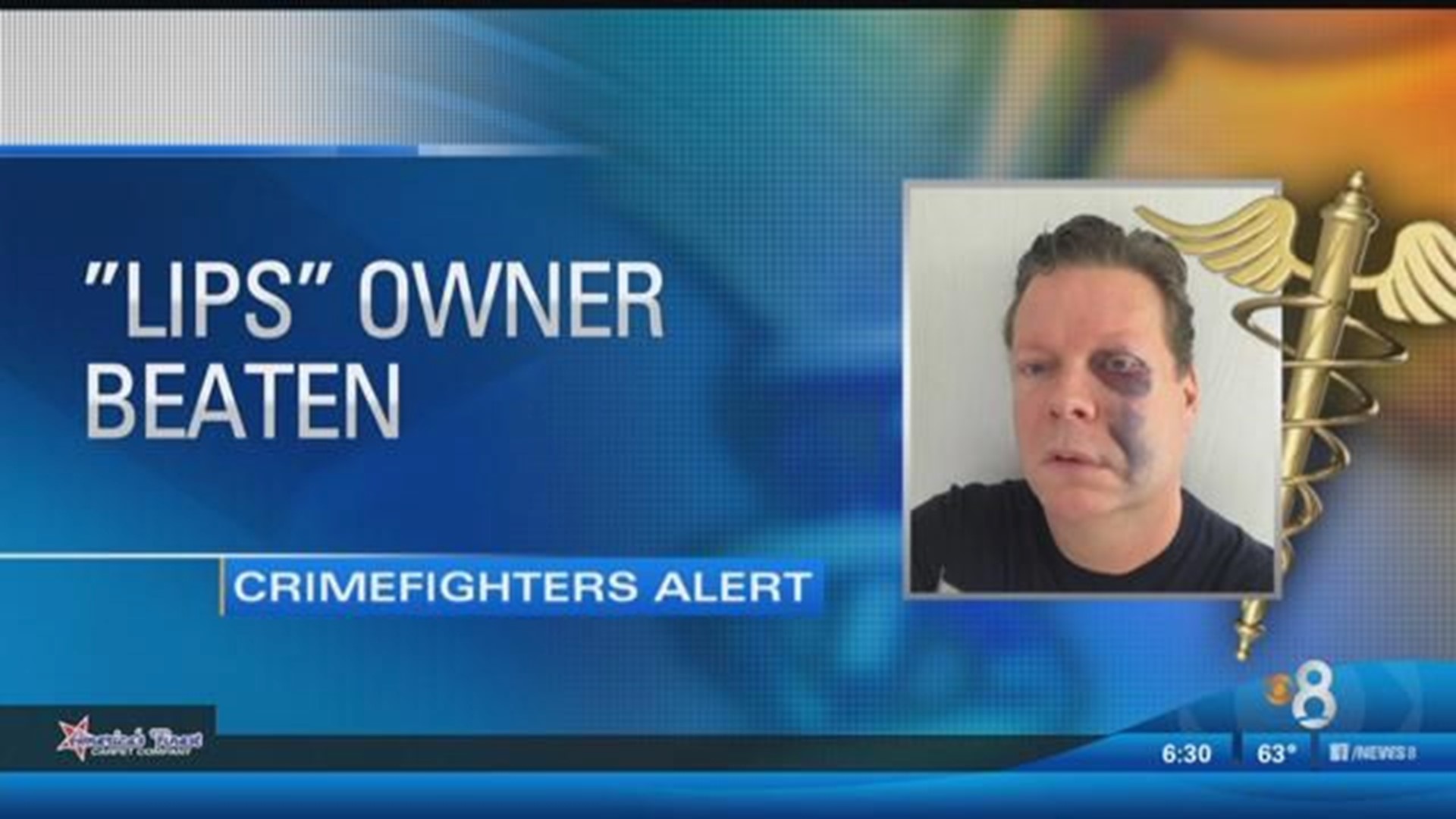 SAN DIEGO (CBS 8) – The co-owner of Lips Drag Queen Showplace Restaurant and Bar on Monday said he was beaten up because is gay.

Zschiesche was left bruised and bloody after leaving a Vons on 30th Street in North Park.

According to Zschiesche said a man he had never seen before came up to him as he was walking alone. “Before you knew it, this guy hit me in the face and called me [*expletive*]. From that point I was in shock,” he said.

Zschiesche had never been targeted before because of his sexual orientation and believes the current divisive political climate played a part.

“My personal opinion is there is a lot of hate in the air. You hate to blame, besides the person who hit me, but I blame Trump and his rhetoric,” he said.

Zschiesche has received hundreds of messages of support, and his message to everyone is: “Can’t we all get along?”

Police are investigating the case but the assailant has not been caught. Anyone with information is asked to call CrimeStoppers at 888-580-8477.