It was music to the ears of San Diego's LGBT community: A message from the Catholic Church that "you are always welcome here." 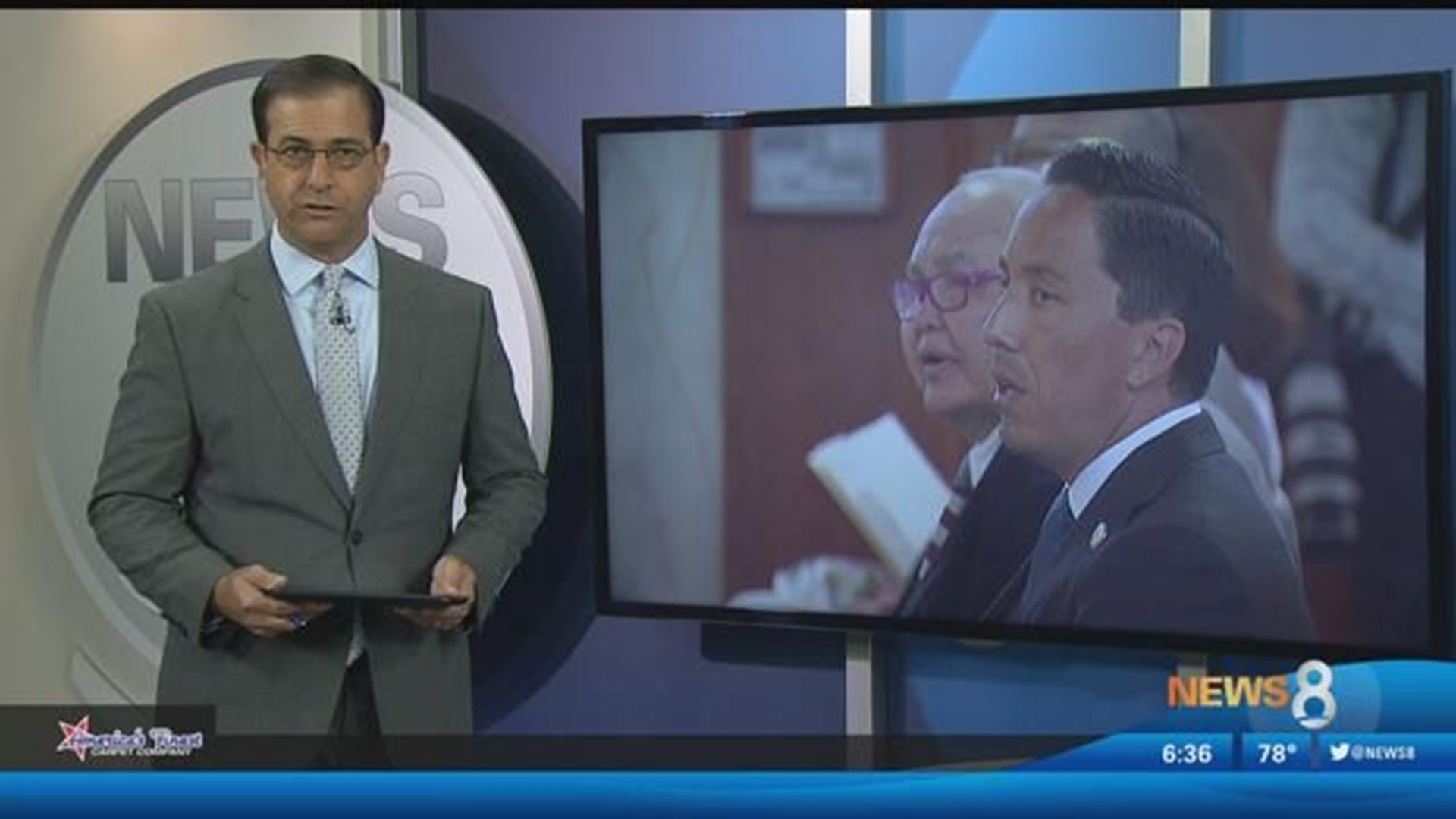 UNIVERSITY HEIGHTS (NEWS 8) - It was music to the ears of San Diego's LGBT community: A message from the Catholic Church that "you are always welcome here."

Auxiliary Bishop John Dolan delivered the message of inclusion during Saturday's mass at Saint John of the Evangelist Church. He did it as part of a special mass to mark the 20th anniversary of a pastoral message from the U.S. bishops to families with gay members called Always Our Children.

Church leaders hope today's mass is just the start of an important dialogue. For many who felt alienated by the church, it was a great first step.
Among those showing support for today's inclusive Mass were Mayor Kevin Faulconer and Assemblyman Todd Gloria. Some traveled from as far away as Palm Springs to attend the mass.

Not everyone was excited about the step toward inclusiveness, though. Outside the church, about a half-dozen people protested the message by chanting prayers and handing out papers that read homosexual acts can never be approved by the church.

Also outside the church was a heavy police presence. Sources say the church received both email and telephone threats before the service. The event concluded without any problems, allowing those inside to start the healing process.