One Marine is dead and six others have been injured after their light armored vehicle rolled over during training at Camp Pendleton in San Diego. 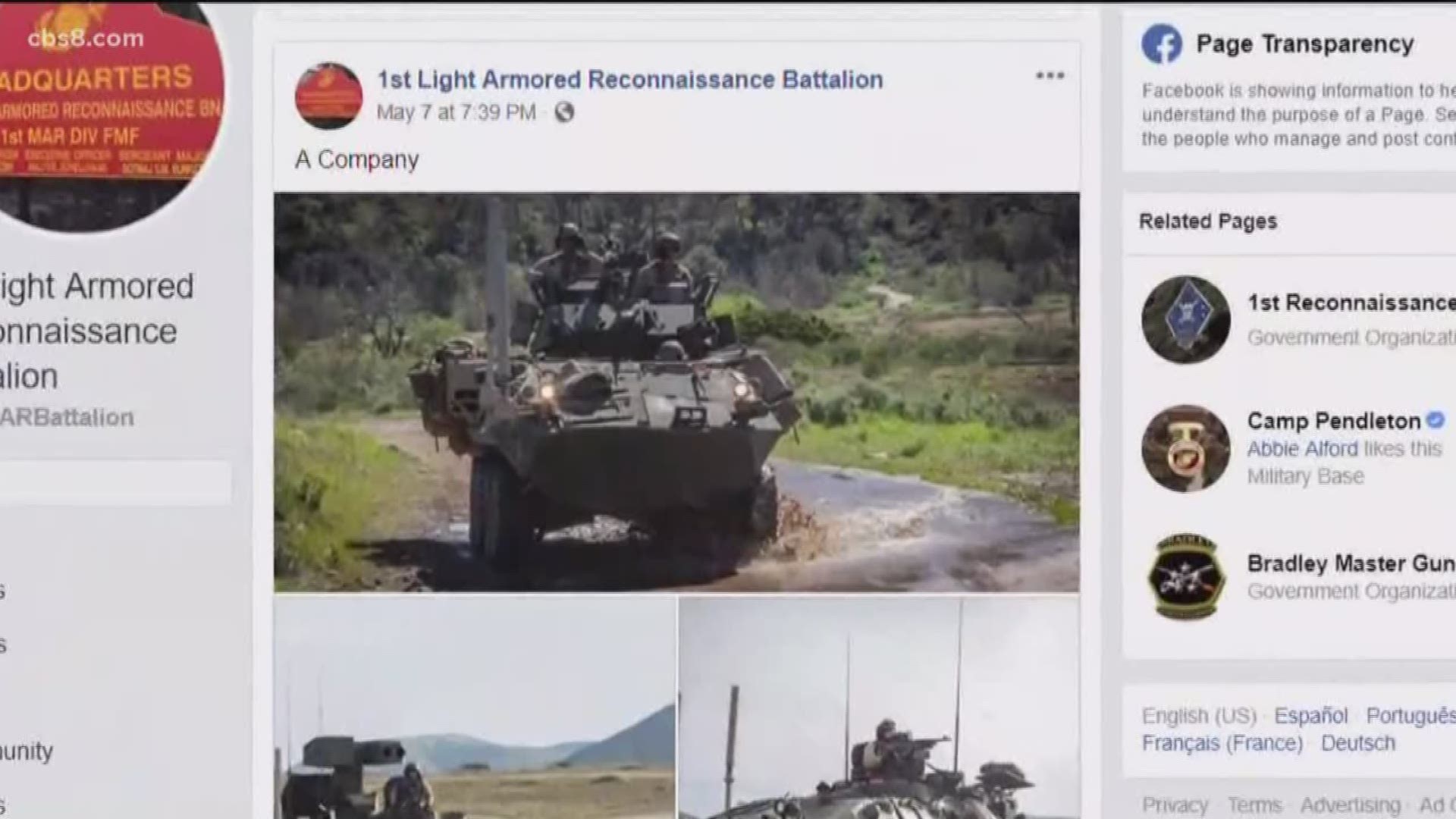 CAMP PENDLETON, Calif. (AP) — One Marine is dead and six others have been injured after their light armored vehicle rolled over during training at Camp Pendleton in Southern California.

Authorities say the cause of the Thursday morning rollover at the sprawling camp north of San Diego is under investigation.

The military says the six injured Marines were taken to Scripps Memorial Hospital in La Jolla and they weren't seriously hurt.

The name of the Marine who was killed wasn't immediately released.

The Marines are from the 1st Light Armored Reconnaissance Battalion, 1st Marine Division.

In April, the military identified a Marine Raider who died at a hospital the day after a MRZR tactical vehicle he was driving rolled over at Camp Pendleton during training.

Authorities said at the time that 29-year-old Staff Sgt. Joshua Braica was from Sacramento and had a wife and son. He was a critical skills operator with the 1st Marine Raider Battalion and was an eight-year veteran.

Two other Marines had minor injuries after the crash, which was also under investigation.