Four other soldiers were also injured when a SEDENA vehicle overturned. 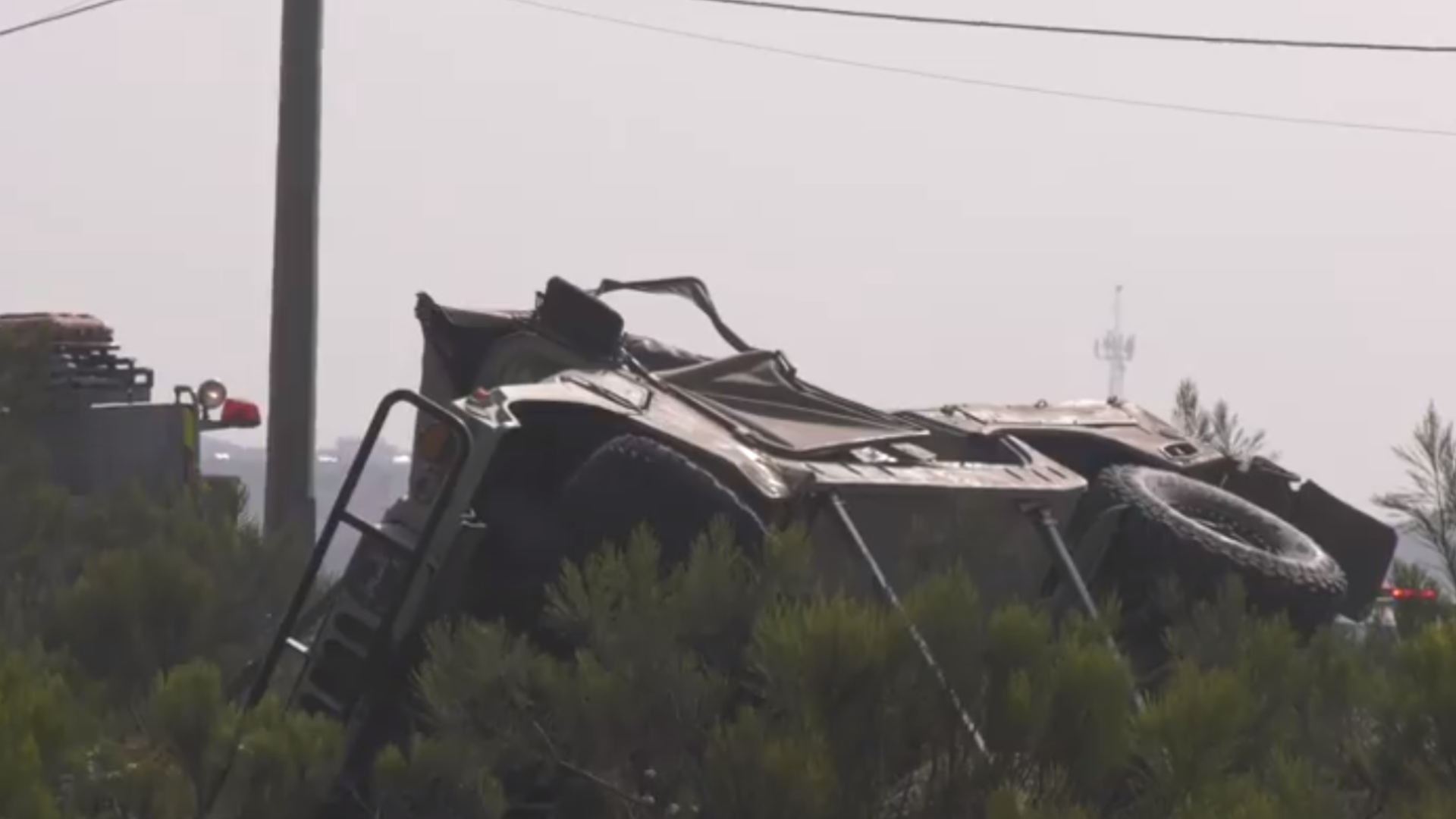 TIJUANA, Baja California — Six members of the Mexican military also known as Secretaría de la Defensa Nacional died Thursday after a rollover crash outside Tijuana, according to authorities. Four other soldiers were also injured when a SEDENA vehicle overturned. They were transported to an area hospital.

The municipal police, Red Cross and fire crews in the region all responded to the scene of the accident which occurred around 6:15 a.m.

The crash was reported at the address of Boulevard 2000, Colonia Las Delicias II, Los Pinos Delegation on a road leading to Rosarito.