30-year-old Jesse Alvarez's pleaded not guilty and had his request for $1.5 million bail denied. 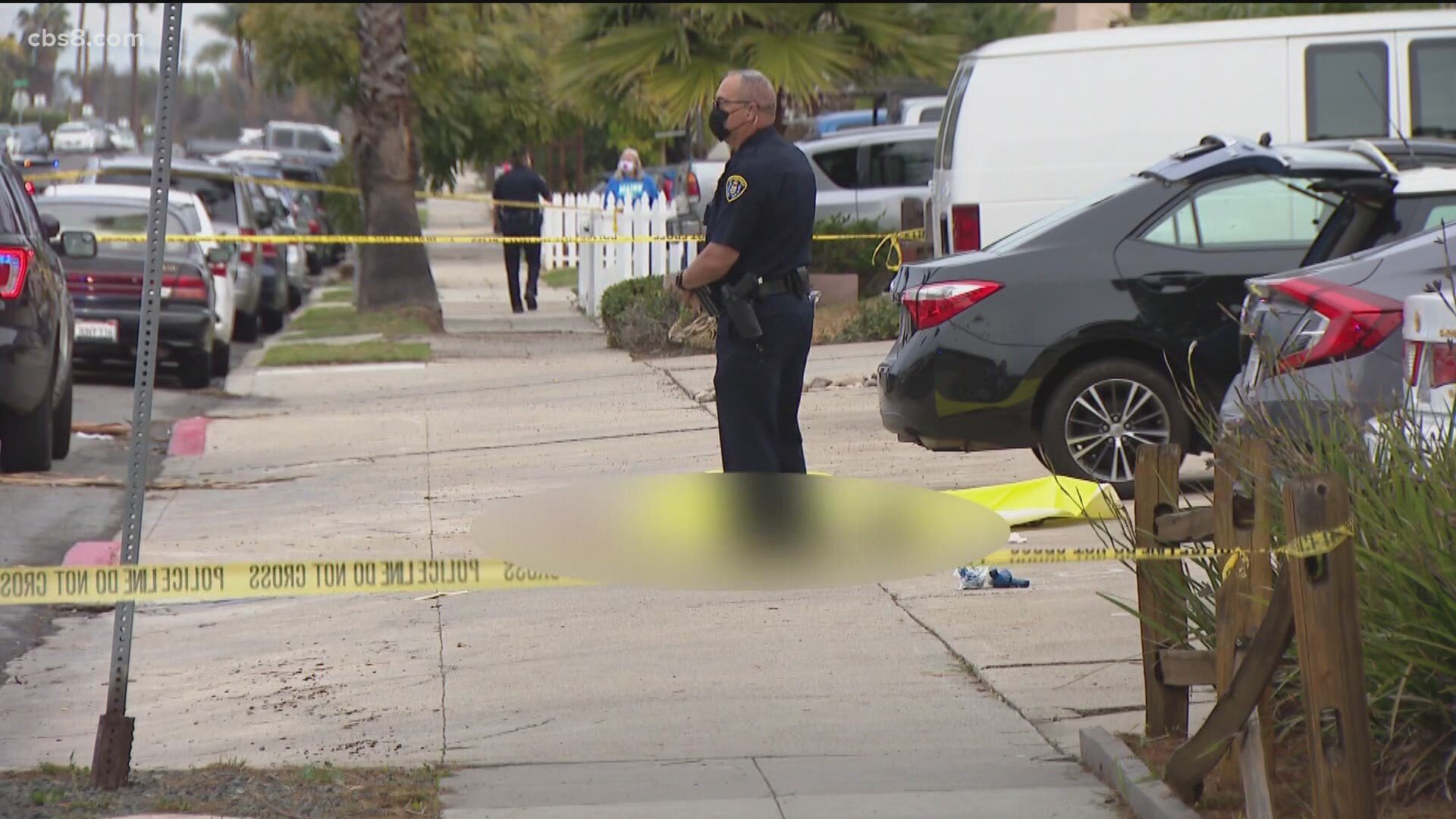 SAN DIEGO — A man accused of killing his ex-girlfriend's fiance, a beloved Cathedral Catholic High School teacher, by shooting him outside his North Park home pleaded not guilty today to murder.

Jesse Milton Alvarez, 30, is accused in the Feb. 1 slaying of 37-year- old Mario Fierro, who police found shot shortly after 7 a.m. outside his home in the 4500 block of Kansas Street. He died at the scene.

According to Deputy District Attorney Ramona McCarthy, Alvarez dressed in all black, waited outside Fierro's home for about an hour until the victim left his residence, then shot him multiple times at close range, "executing him."

McCarthy said Alvarez was "fixated" on his ex-girlfriend, who alleged in court documents that after breaking up with him, Alvarez exhibited increasingly erratic behavior, including stalking and suicidal threats.

McCarthy said the woman, referred to as Ms. Doe in court, changed her address and phone number and deleted all social media in an attempt to avoid the defendant.

She also sought a restraining order against Alvarez, a request that a judge denied.

At Alvarez's arraignment, the prosecutor read a statement from Fierro's fiancee, who asked the court to deny Alvarez bail, saying she has lived in fear of him for over a year and was "pleading to be taken seriously" this time after her restraining order request "was wrongfully denied."

Doe wrote, "I stand before you grief-stricken and heartbroken over the violent murder of my beloved fiance, Mario Fierro, the true love of my life, at the hands of my defendant."

McCarthy said Alvarez presented a threat to Doe's safety, were he to be released.

He is being held without bail per the prosecution's request, but a bail review hearing was scheduled for Feb. 17.

Fierro was a 2002 graduate of the school where he went on to teach social science starting in 2016, and also served as a football coach.