The alleged 19-year-old gunman is facing charges of murder and attempted murder. 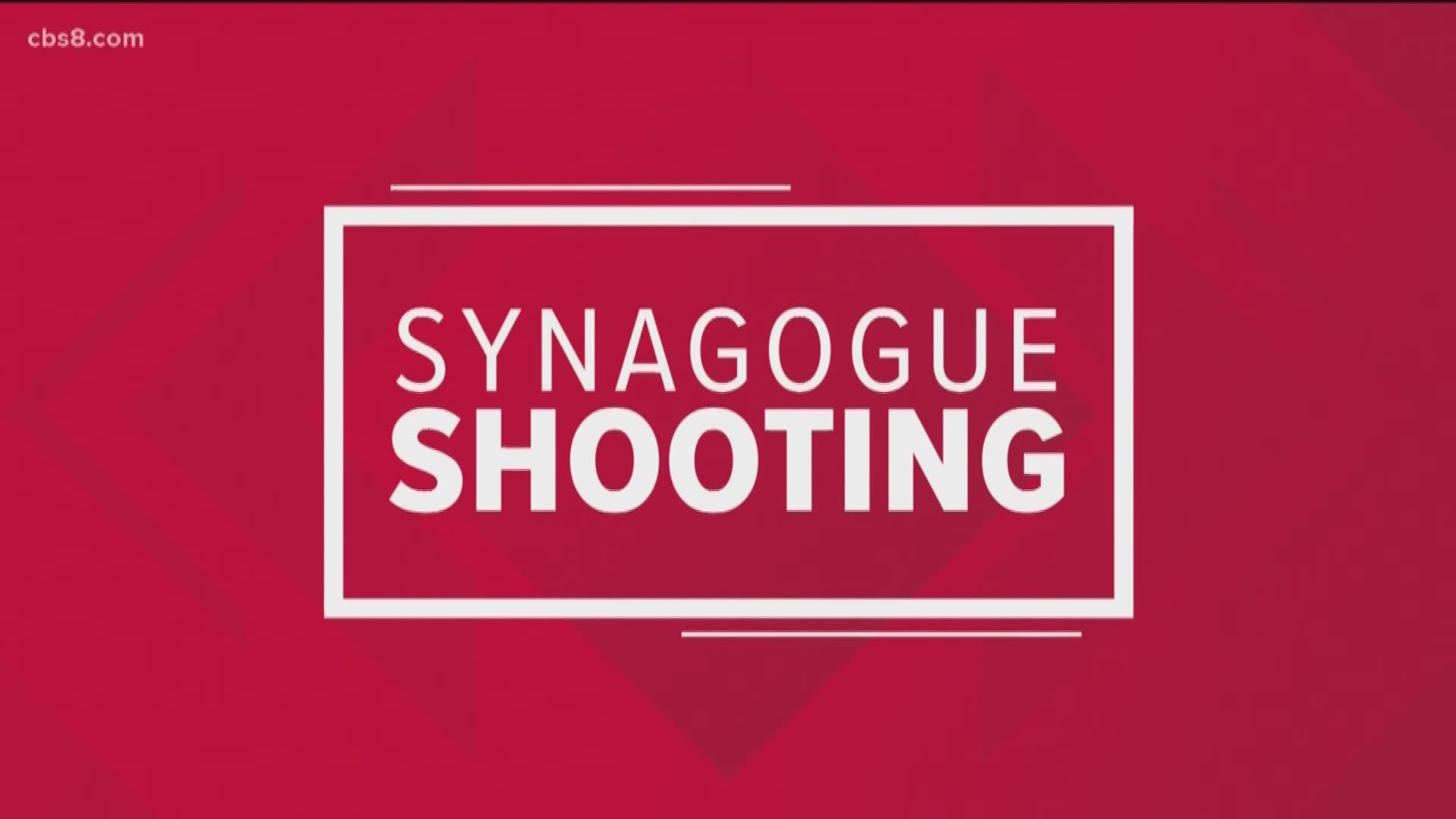 SAN DIEGO — A readiness hearing was held Thursday for the teen accused of opening fire inside a Poway synagogue last month. John T. Earnest is facing charges of murder and attempted murder after he allegedly shot and killed Lori Kaye at Chabad of Poway and wounded three other people including the rabbi of the congregation.

Earnest's next court date was originally set for early July but his defense attorney requested a continuation. The judge on Thursday granted the request moving the next court appearance to August 19. There will also be a status conference held on August 1.

During the hearing, prosecutors revealed the investigation into the case has generated 700+ pages of findings. There is also surveillance video of the shooting for both sides to review.

In federal court, 19-year-old Earnest faces more than 110 counts and half are hate crime charges. He pleaded not guilty to the federal hate crimes and other charges on Tuesday – a week after a grand jury returned a 113-count indictment. The filing mirrored a complaint filed shortly after his arrest but added four counts of “using and carrying a firearm during commission of a violent crime,” according to the Associated Press.

In superior court, he faces one count of murder and three counts of attempted murder for the shooting that took place on Saturday, April 27 – the last day of the Jewish Passover holiday. The hearing on Thursday is expected to be brief. In his last court appearance, Earnest was represented by a public defender. His family is not paying his legal costs, according to the AP.

Following the shooting, Earnest's family released a statement to the public. In it they expressed their shock and sadness following what they call a "terrible attack" on the synagogue. The release also asserted that Earnest was the responsible party.

The accused gunman is being held without bail. Both federal and state crimes make him eligible for the death penalty if convicted but prosecutors have not said if they will seek it.