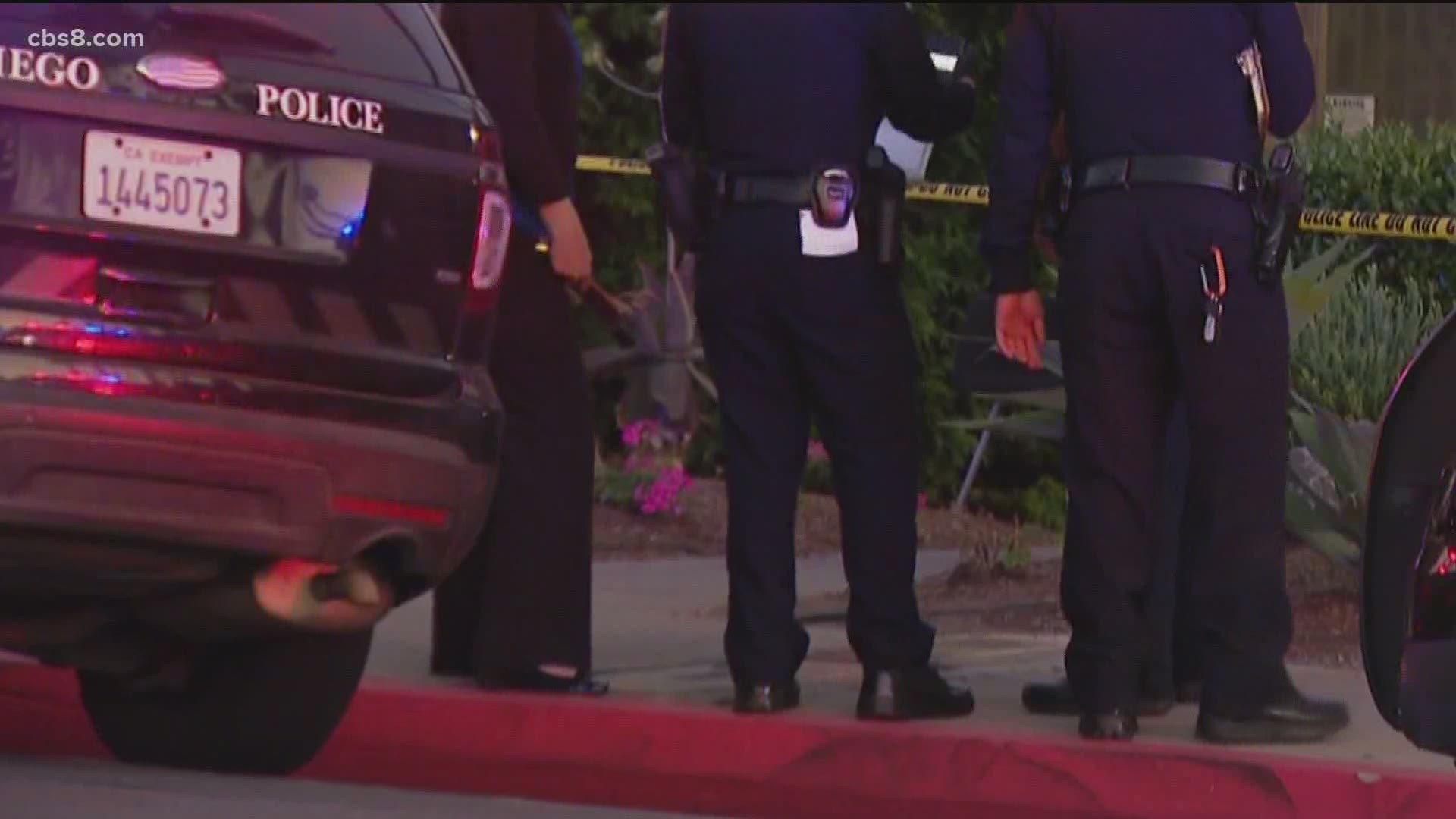 SAN DIEGO COUNTY, Calif. — Outrage continues to erupt in Minneapolis after the death of George Floyd, killed during a police altercation captured on cell phone video that showed him pleading for air as an officer kept his knee on Floyd's neck.

The use of the so called carotid restraint and other neck restraints like the choke hold has been an ongoing issue in San Diego for years.

“We’ve been warning the city throughout this time there is going to be another tragedy that you can’t avoid a tragic outcome from the response of the people here in San Diego,” said Yusef Miller from the Racial Injustice Coalition.

On Friday morning, they held a news conference calling on the San Diego Police Department to end its use of any neck restraints.

“This frustration is not a new frustration. George Floyd complained that he could not breathe. This reminds us back to Eric Garnet in 2014 who said he can’t breathe,” said Miller.

Marie Cofinco’s nephew died at the hospital after being restrained by his neck by Anaheim Police in 2016.

A jury later awarded the family more than $13 million for illegal use of force. The ruling is being appealed.

News 8 reached out to the San Diego Police Department to find out their take on their continued use of neck restraints.

According to the department, the carotid restraint is used to deescalate situations by gaining voluntary compliance but can lead to unconsciousness.

It goes on to state choke holds are expressly prohibited unless the subject is displaying life threatening behavior and that the San Diego police department does not teach any version of a choke hold.