"We call on anyone who has the power to use it and we call on community members to stand up," Deputy Public Defender Genevieve Jones-Wright said. 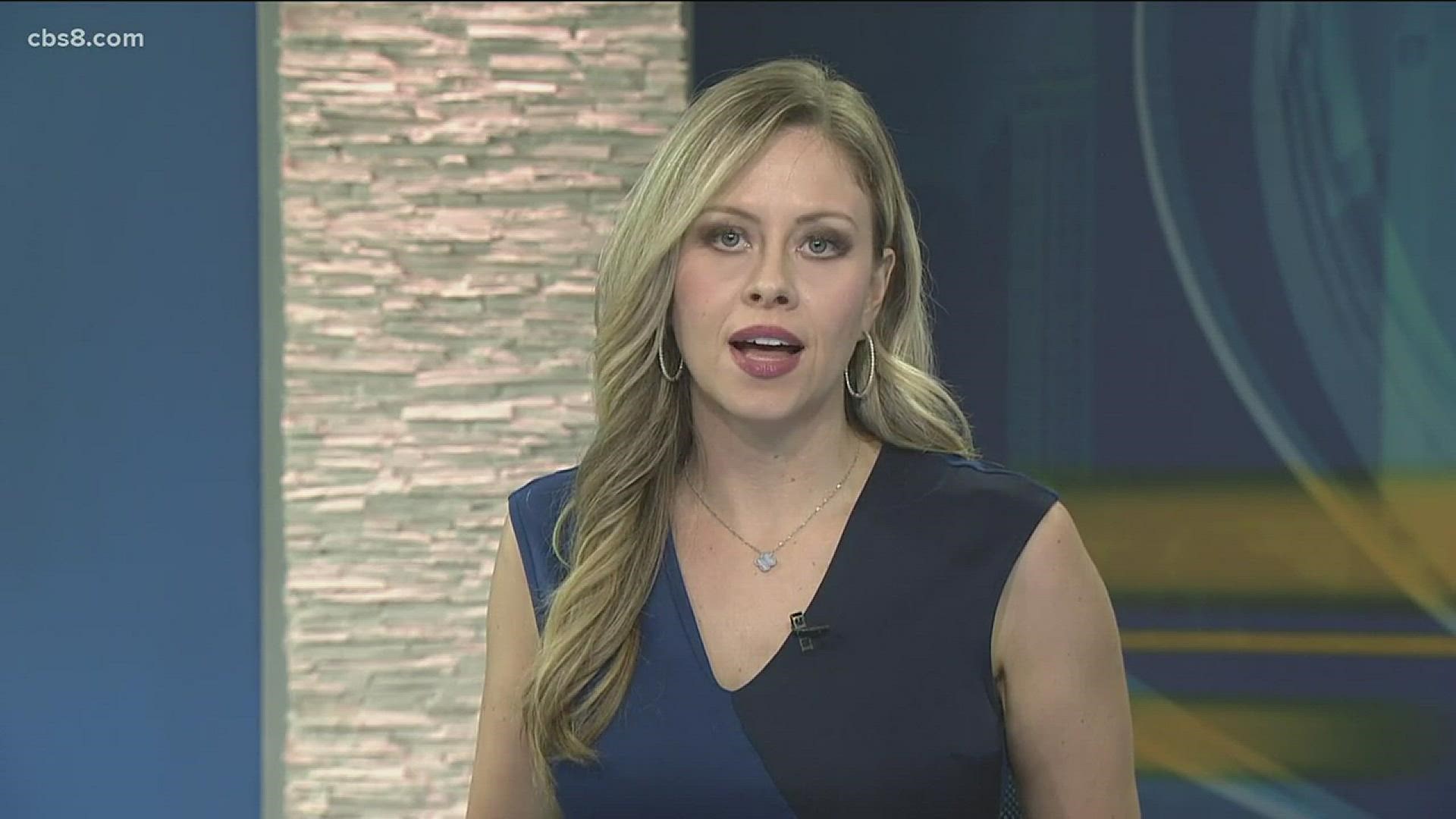 SAN DIEGO — African American leaders in San Diego held a news conference Monday at the County Administration Building to address "unlawful use of force and misconduct on peaceful protesters" over the weekend.

Some of the participants who attended the media briefing included former mayoral candidate Tasha Williamson, Deputy Public Defender Genevieve Jones-Wright and San Diego County Democratic Party Chairman Will Rodriguez-Kennedy who addressed multiple police departments across the county with a list of demands for justice.

Williamson was the first person to speak at the briefing and asked the media to "make sure you get the narrative right today" when talking about how the police responded to protesters over the weekend in San Diego. She also demanded that footage from police body cameras be released to the public.

"They shot an unarmed woman with a rubber bullet for doing nothing and whichever police officer did it is a coward and didn't blink when they pulled the trigger -- hold them accountable in the county and city of San Diego," Williamson said.

The San Diego Police Department tweeted early Monday morning that more than 100 arrests were made over the weekend for failure to disperse, burglary, assaulting officers and vandalism. On Sunday, police used tear gas and flash-bang grenades against protesters and issued an unlawful assembly order in the area of Broadway, downtown, due to escalating violence. Police made numerous arrests after officers were hit with rocks and water bottles.

Jones-Wright said she wants a ballot measure passed to assure there is accountability and transparency for policing in San Diego. She also said police officers with race-based actions need to be held accountable and removed from every single police force in San Diego.

"We are seeing several police chiefs around the country condemning the actions of police officers, but it’s akin to sending thoughts and prayers after mass shootings and not enforcing and putting laws in place for that to not happen again," Jones-Wright said. We saw it in La Mesa and in the city of San Diego yesterday, every single city in the County of San Diego must establish mechanisms that will provide accountability and transparency in policing in San Diego."

All of the leaders that spoke during the briefing asked the community to join them and acknowledge that transparency and accountability are needed throughout the entire police force in the city and the county.

"We call on anyone who has the power to use it and we call on community members to stand up," Jones-Wright said.