Sara's brother was in San Diego and said his sister wanted to change the way organized religion views LGBTQIA communities. 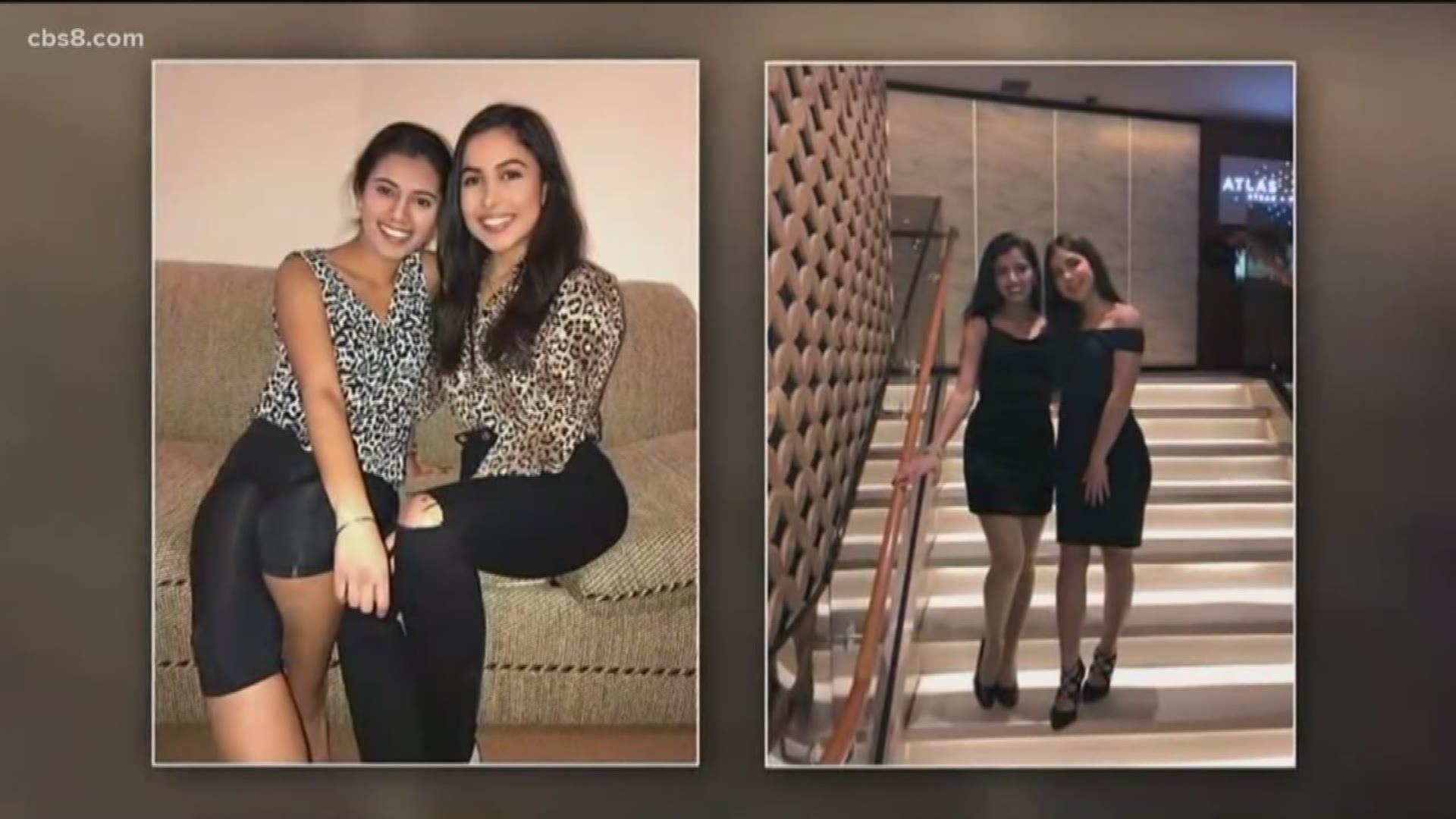 On Tuesday, Alliant International University held a memorial for a San Diego student killed in the Iran plane crash on Jan. 8. Sara Saadat, 23, was a first-year doctoral student in clinical psychology at the Scripps Ranch campus.

Sara's family spoke at the private service along with members of the Alliant community.

"I'm not looking for justice. I'm just hoping we can be better -- that we can be kinder," said Armin Collosi, Saadat's brother. "I'm here to remind everyone that we’re connected to each other in some way and that the actions we take no matter how small have an impact across the world."

Saadat was studying clinical psychology in San Diego. She spent winter break visiting family in Iran with her mother, Shekoufeh, and 21-year-old sister, Saba, who both lived in Canada.

About 75 people attended the celebration of life.

Iranian officials admitted days after the crash that the plane was mistakenly shot down by an Iranian missile amid heightened hostilities between the United States and the Middle Eastern nation.

"Everyone has a family, even the people that make the world more difficult," Collosi said when asked about his message for world leaders.

Sara was a graduate of the University of Alberta and was part of a small program of only about 50 students at Alliant. She and her family members, residents of Edmonton, Alberta, were among 63 Canadian passengers on the Kyiv-bound aircraft, according to news reports. Most of the victims were Iranian or Iranian-Canadian.

Collosi remembered his sister as being very kind and intelligent.

"I miss arguing with her," Collosi said. "She stuck to her guns. If she believed in something, she would tell you. That’s important in today's day-in-age. She didn’t hold back."

The university offered students the opportunity to speak with grief counselors when they returned to classes last week. AIU is working to establish a scholarship in Saadat's memory through its foundation. Her family is also trying to create a similar scholarship in Iran.

Saadat's family says she wanted to use her degree to help bridge a divide between the LGBTQ community and Muslims.

"She was looking for a way - being Muslim and giving back to that community at the same time. There was a struggle there and she looked for [ways], trying to understand that and why there's a struggle there," said Collosi. "I think Sara had a chance to change the way religion thinks about certain communities. I really do. She had it in her."