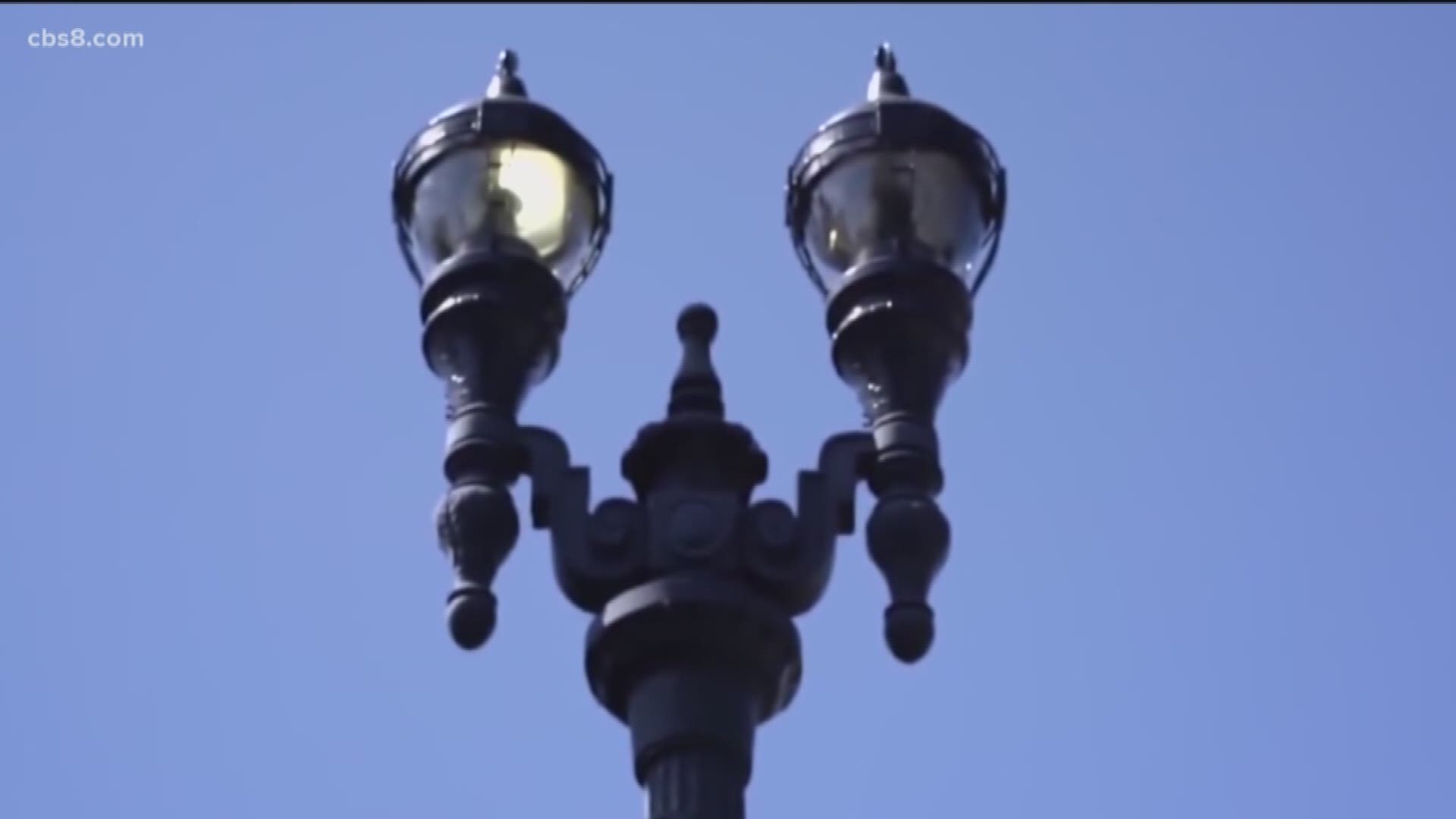 SAN DIEGO — San Diego’s city attorney on Tuesday applauded the city’s smart streetlights program in a press conference following its help that led to arrests in several recent crimes, but the program was met with strong backlash by community members wanting more oversight.

“We want the street lights. We want public safety, but we want an ordinance. We want oversight,” said Jean-Huy Tran, an organizer with We The People San Diego.

San Diego City Attorney Mara Elliott said footage from the smart streetlights helped officers in nearly 250 cases and leading to arrests in the deadly Church’s Chicken shooting, the hit-and-run that recently killed a father of twin toddlers, and in the deadly shooting of an Alpha Project security guard.

“We have our cameras here, but we did not catch in detail what actually happened. We were kept informed by police officers that smart cameras actually had a much clearer view of what happened,’ said Alpha Project CEO Bob McElroy.

The press conference, held where that security guard Ernie Buchanan was gunned down, was contentious as community members against the way the streetlights program is run had a heated exchange with the city attorney.

McElroy said to community members, “A very good man was murdered right here, and I have uncomfortable feelings about this. This is a great debate, but not here.” 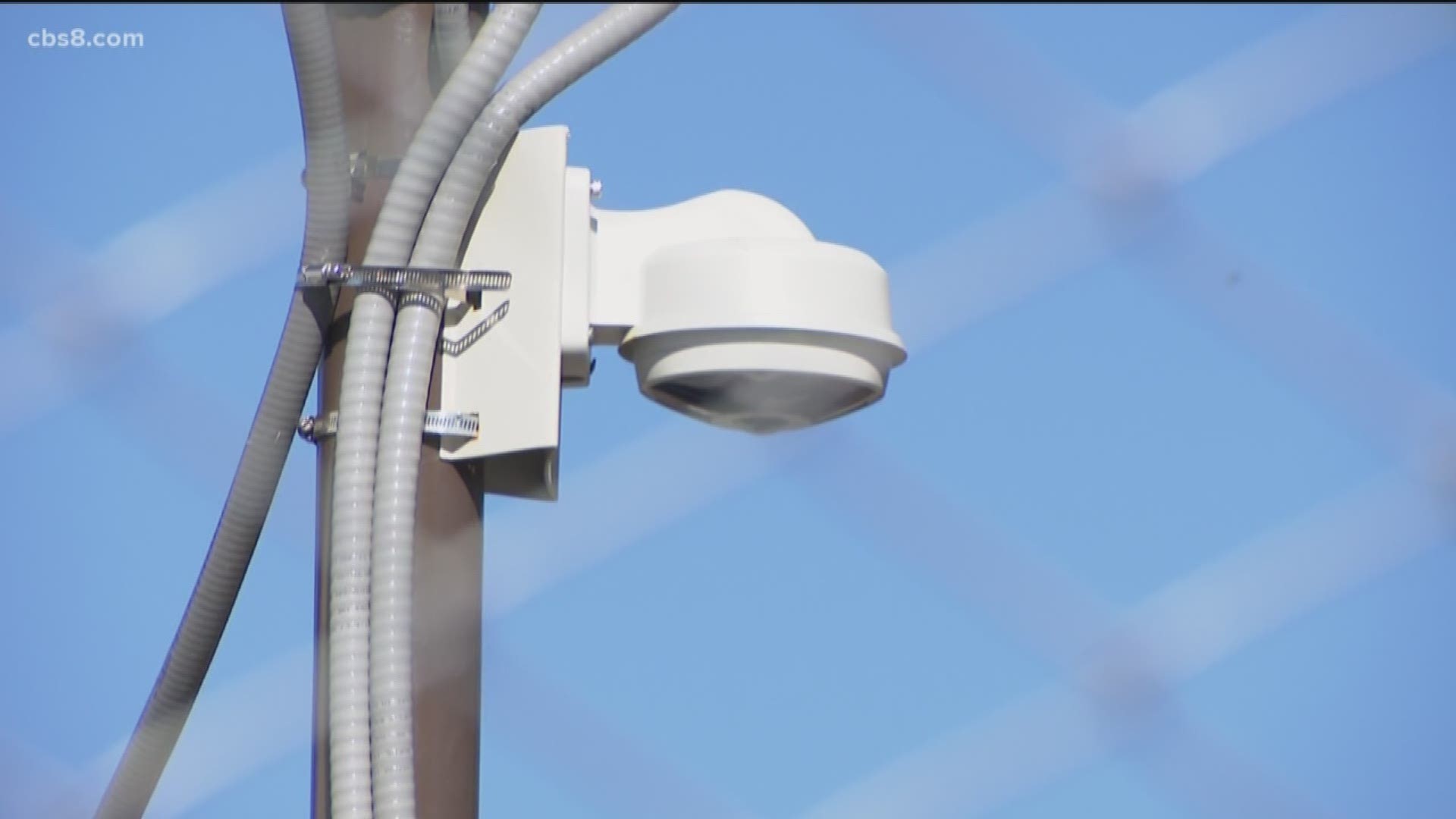 The Trust SD Coalition, where T.R.U.S.T. (Transparent and Responsible Use of Surveillance Technology) is requesting a streetlight moratorium citing civil liberties and privacy concerns.

“Community members are very concerned about this, and they have been coming out to the forums to understand what exactly can happen with the smart streetlights,” Elliott said.

The group members said many communities did not know they were being surveilled until after the fact.

“Taken aback by a project presented to City Council as an environmental project and then later being touted as Public Safety,” Wright-Jones said.

Elliott said the smart streetlights are amazing tool despite the backlash. She highlighted a 10-point Streetlights crime-solving fact sheet, which included:

-No one outside the city has access to the footage.

-Footage can never be sold and is deleted after 5 days unless the police are actively investigating a crime.

-Streetlight footage does not use facial recognition technology

”A small group is telling a bunch of lies about Smart Streetlights to try to shut them down, this is absolutely outrageous,” Elliott said.

Jones-Wright called out Elliott for having $18,000 worth of stock in G.E. when the city‘s streetlights contract is with G.E.

“In order to have a conflict of interest you have to own at least three percent of the company, so that’s not true,” Elliott said.

An effort to get the San Diego City council to create an ordinance that requires more oversight on the streetlights program is underway, but unclear if the council has an future plans to move it forward.