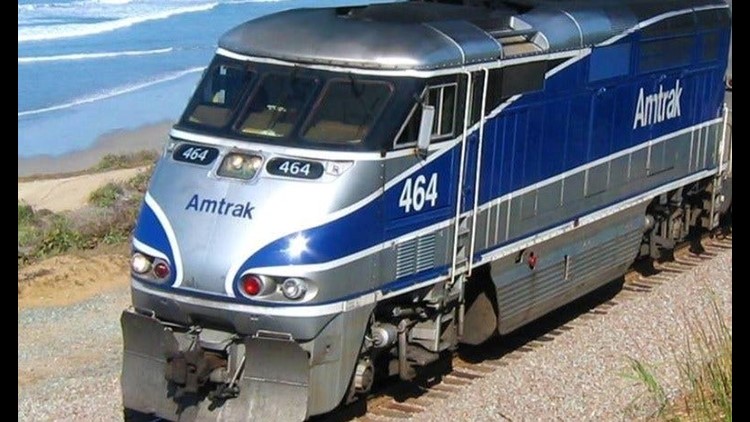 WHAT TO EXPECT OVER THE WEEKEND: Rail service suspended in North County to allow for bluff repairs over the weekend

Instead, a “bus bridge” will take passengers to the Santa Fe Depot if heading south, and to the Oceanside Transit Center if traveling north.

SANDAG and NCTD crews will install roughly 80 feet of concrete along the rail corridor from Sea Grove Park to 15th Street, which will act similarly to a retaining wall to protect against bluff collapse and washout, which occurred during a period of heavy rain last month. Previous projects have resulted in the installation of more than 200 concrete support pillars along a nearly two-mile stretch to stabilize the cliffs.

SANDAG expects to begin a $5.8 million stabilization project early next year, which will include the installation of support piles and the replacement and rehabilitation of drainage along the bluffs. The regional planning agency plans to utilize federal, state and local funding sources to complete the project. Additionally, SANDAG and the NCTD aim to secure another $100 million to fund future bluff stabilization efforts. Information regarding ongoing efforts to stabilize the bluffs can be found here.

Full service is expected to be restored by next week, but riders should expect 15-minute delays on Monday.