Dawn Ann Crawford, 49, was taken into custody in the 100 block of Rancho Santa Fe Road in San Marcos about 12:45 p.m. in connection with the three fires. 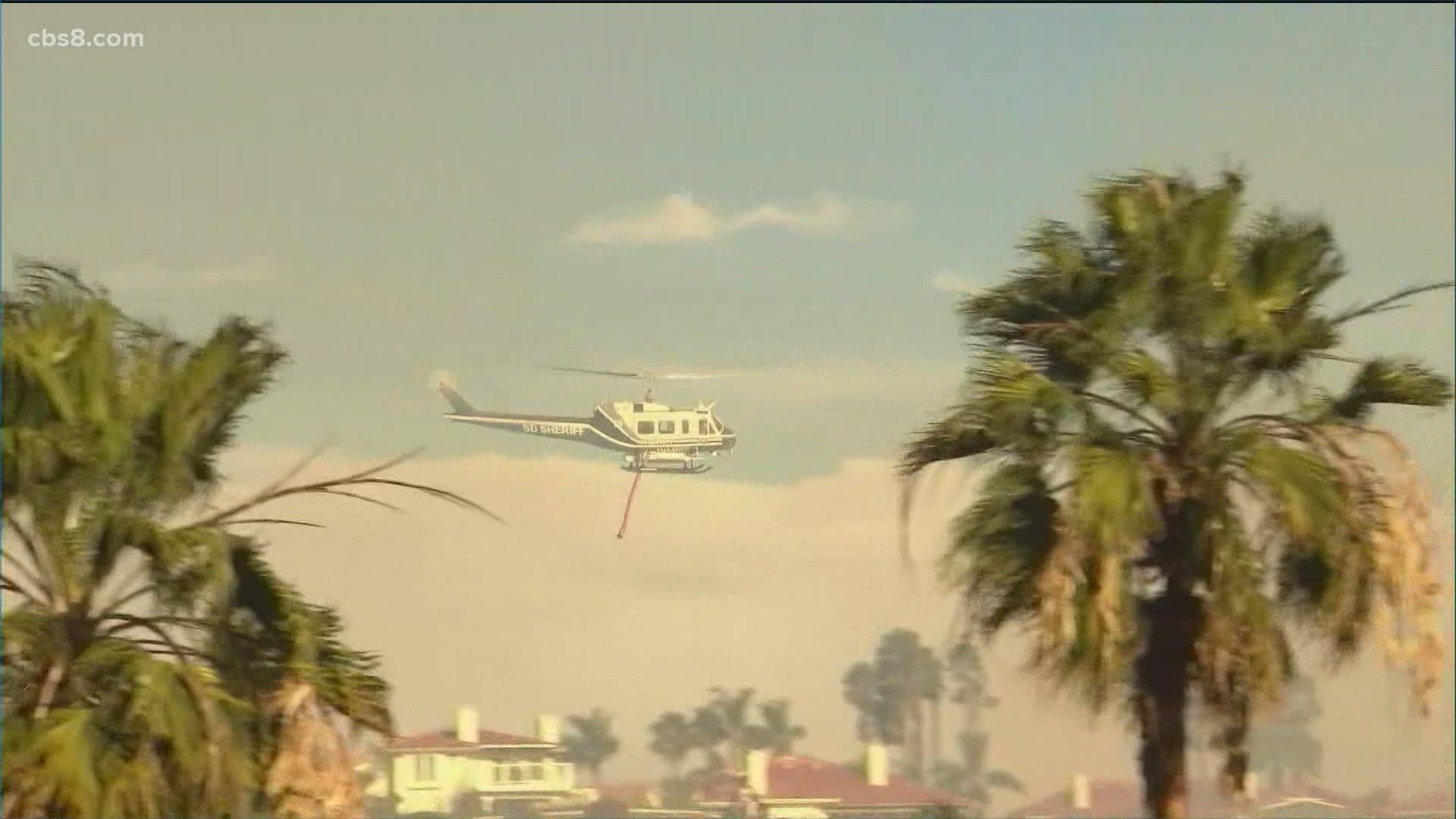 SAN MARCOS, Calif. — A transient was arrested Friday on suspicion of intentionally sparking a spate of vegetation blazes this week near the Agua Hedionda Lagoon in Carlsbad, forcing evacuations of hundreds of people as firefighters battled the fast-moving flames amid gusty Santa Ana conditions. Dawn Ann Crawford, 49, was taken into custody in the 100 block of Rancho Santa Fe Road in San Marcos about 12:45 p.m. in connection with the three fires, two of which were put out before they could grow large enough to pose serious threats, according to Carlsbad police.

Crawford is suspected of setting the fires over a roughly hour-long period Wednesday afternoon, Lt. Kevin Lehan said. One of them erupted about 2:30 p.m. in a canyon off Park and Sunnyhill drives and swept rapidly up slopes toward rows of hillside residences. Authorities cleared residents out of about 200 houses on various streets near Capri Park, including Coastline Avenue, Seabluff Circle, and Marina, Park and Sunnyhill drives, while ground crews and personnel aboard firefighting aircraft scrambled to subdue the wind-stoked blaze.

It took firefighters about 45 minutes to halt the spread of the flames, which charred roughly 1 1/2 acres. The blaze damaged some decks outside homes but caused no injuries or serious structural damage, city officials reported.

The other two fires allegedly sparked by Crawford that day -- one near Tamarack Avenue and Interstate 5, the other southeast of site of the major blaze, near El Camino Real -- were small and promptly extinguished, Lehan said.

The lieutenant did not disclose what type of evidence allegedly linked the suspect to the fires.

Crawford was booked into county jail in Vista on suspicion of arson. She was being held on $500,000 bail pending arraignment, scheduled for Feb. 19. 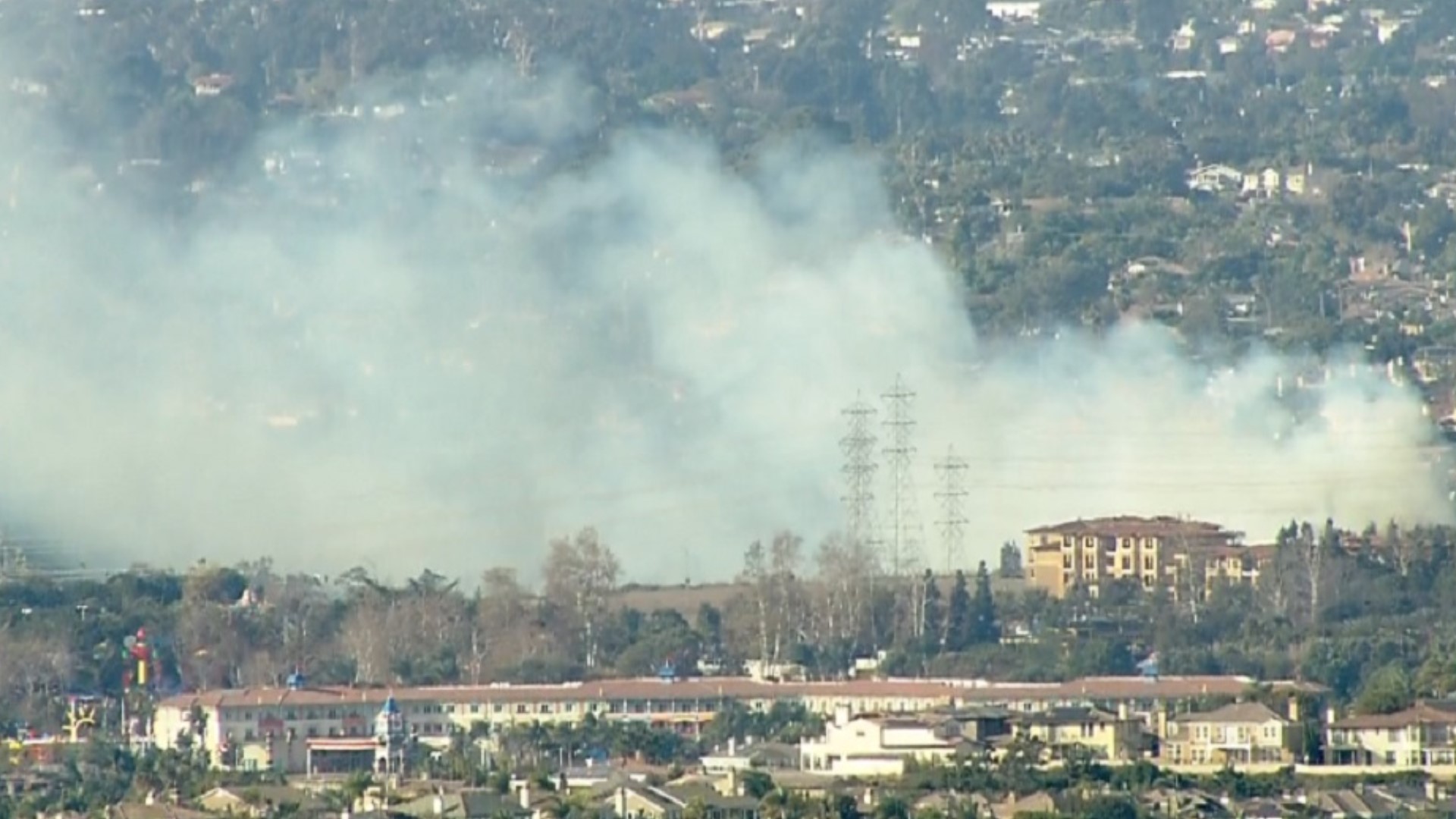