This year's show is extra special because you can watch some talented San Diegans perform on stage at the Del Mar Fairgrounds from the comfort of your car. 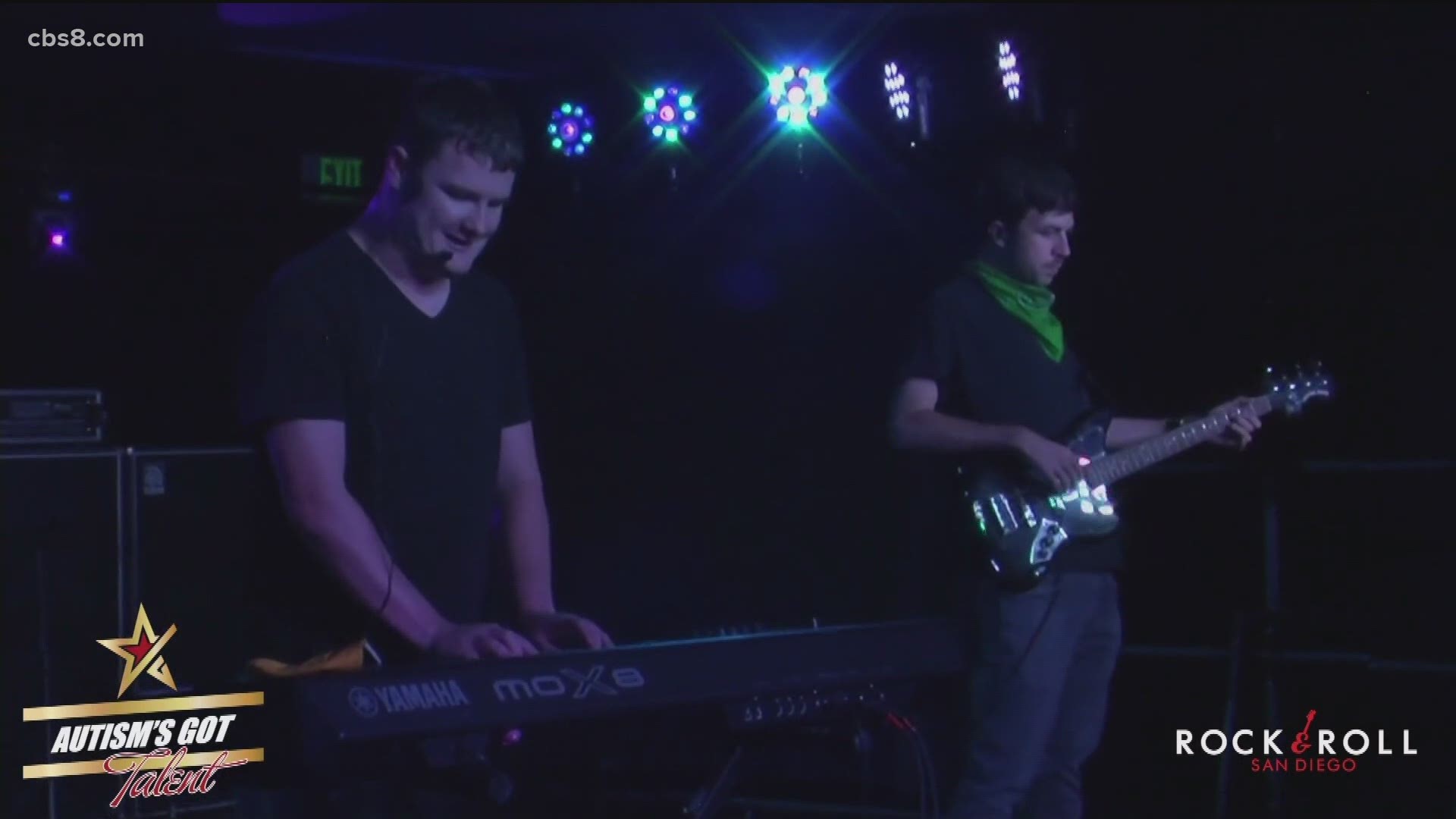 SAN DIEGO — April is Autism Awareness and Acceptance Month and contestants participating in Autism’s Got Talent face adversities that many of us can’t even imagine. Getting up there on stage to perform this Saturday takes a lot of courage and they are hoping you come out to support them.

It is going to be a show unlike any other featuring the top contestants from last year's virtual Autism's Got Talent.

"Hi, my name is Alexander. And I love music ever since I was born," said Alexander Pruetting, a performer.

This time they are not competing, they are purely performing.

"I'm going to sing and play the piano," said Pruetting.

Alexander is also a pianist and music writer.

Autism's Got Talent is hosted by the Autism Society of San Diego. It will raise money for the foundation so it can continue improving the lives of all San Diegans affected by autism, like Alexander.

"This San Diego autism society gives these kids this opportunity to be recognized in a positive way," said Cheryl Pruetting, Alexander's mother.

And they are positively talented in their own unique ways.

His band is one of nine acts taking the Mainly Mozart stage on Saturday.

"And if anyone wants an encore, we'll do 'I Got No Strings,'" added Moriarty.

"They had a gig pre-COVID. It is their way of connecting in the community," said Andrea Moriarty, Reid's mother.

Your attendance makes a difference and they are excited to see you.

Kermit the Frog and his puppeteer say so too.