Why are people driving so poorly these days?

As we all try to get back to some sense of normalcy, has there been an influx of wrecks and just downright bad driving? 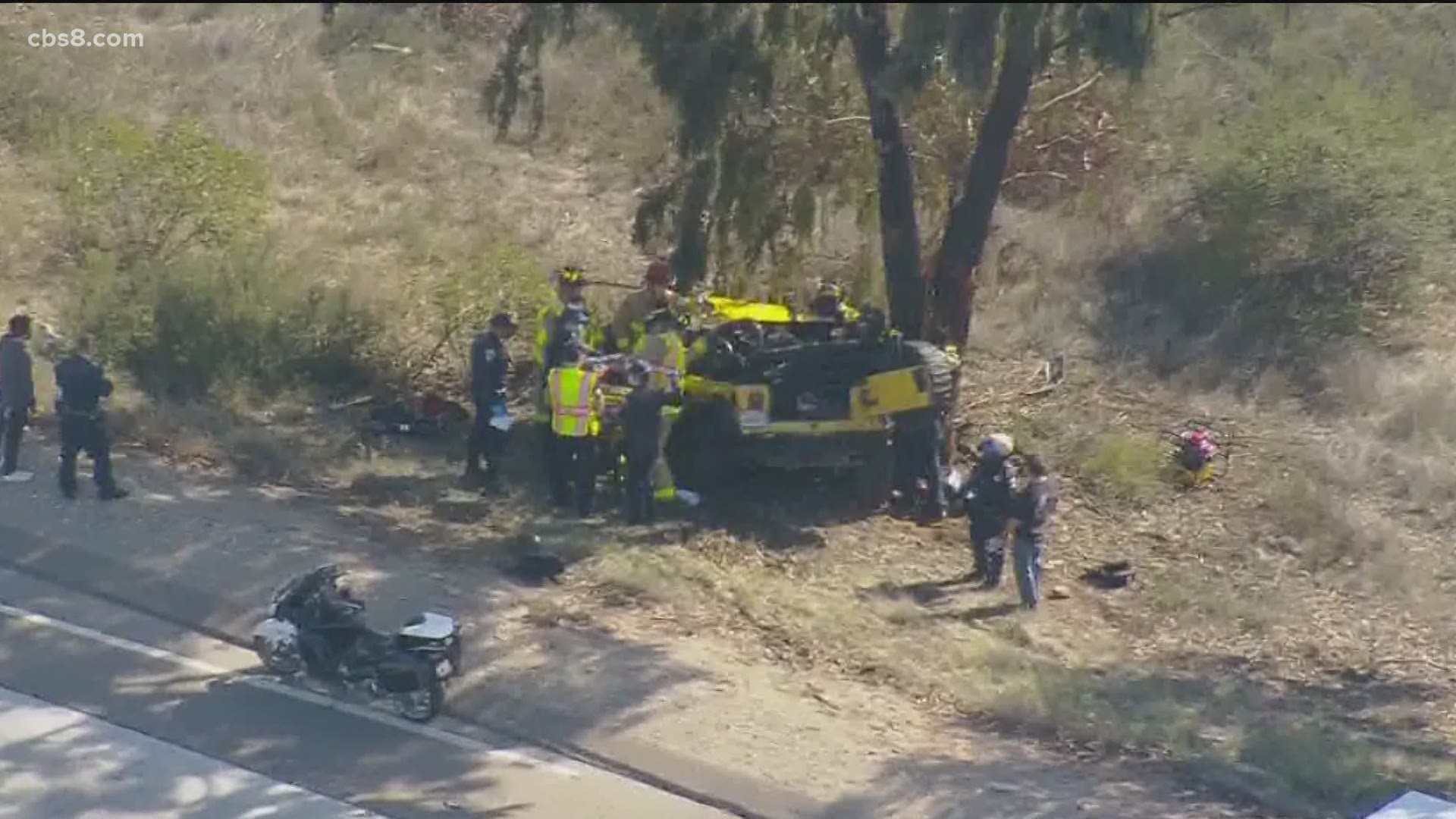 SAN DIEGO COUNTY, Calif. — As COVID-19 restrictions ease more people are getting back to work and traveling and that means folks are getting back to roadways. But as we all try to get back to some sense of normalcy, has there been an influx of wrecks and just downright bad driving?

Dave Taylor lives in the San Diego area and said, "It's gotten way worse. Especially on the freeways. I usually set cruise for 75 or 80 and usually I could stay in the fast lane with no problem. Now I'm the slowest guy on the freeway. It's a free-for-all out there."

Dave said the driving wasn't great before coronavirus but after is a whole other ballgame.

“It started when the stay-at-home order was there. There was hardly anyone on the freeway so they thought I can go as fast as I want. Now that everybody is back to work you'd think they'd tone it down a little but it hasn't. It's dangerous," he said.

“A lot of the crashes that we respond to are drivers crashing into couches, mattresses, anything that can be dumped on the roadways," Castro said.

He also said speeding is nearly out of control.

“We went out on State Route 163 and the average speed there was about 95," said Castro. "Even with us driving, people will pass us like nothing. As if we're standing still."

It's not just San Diego. The National Highway Traffic Safety Administration says speeding is up 22% across America since the pandemic started. There's also been an increase in impaired driving. Pre-pandemic, 50% of drivers in traumatic crashes had drugs or alcohol in their systems. This year that number is now up to 65% and fewer people are wearing their seatbelts.

Drivers we talked to said they're seeing all types of bad driving in our area.

Sonia Garcia shares examples: “They don't want you to stay in front of them. They cut you off. They use bad words when you're with your kids.”

Kaylinn Harris said, “There are no turn signals. [Drivers] switching lanes. I almost got sideswiped the other day."

The biggest tips we can give to drivers out there are things we’re all taught as we learn to drive and get reminded of on the road so it’s not new information but its impact is wide-reaching. To do your part: slow down, pay attention, buckle up and always drive sober. It could save your life or others around you.