Kings & Convicts Brewing Company says they plan on moving their headquarters from Chicago to San Diego. 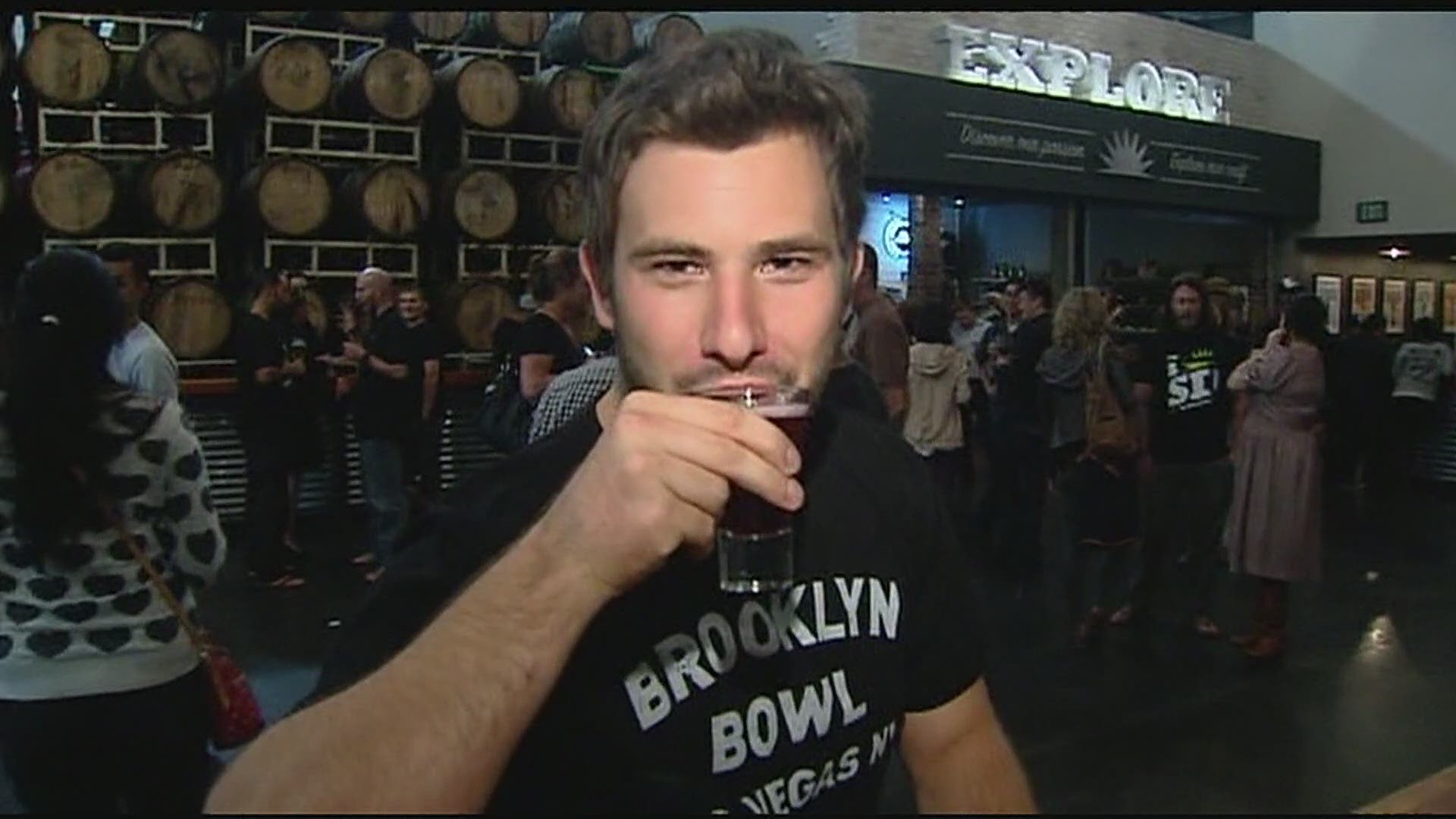 SAN DIEGO — For the second time in four years, Ballast Point has been sold. This time, the San Diego craft beer pioneer was purchased for an undisclosed amount by Kings & Convicts Brewing Company in Chicago.

Four years ago, Ballast Point was San Diego’s second largest craft brewery and was sold to Constellations Brands, Inc. for a billion dollars.

Kings & Convicts has been around for two years and only employs nine people while producing 600 barrels of beer per year. In contrast, Ballast Point is expected to surpass 200,000 barrels in 2019.

According to the San Diego Union Tribune, The company plans to move their headquarters from Chicago to San Diego. Kings & Convicts will retain Ballast Point’s workforce of 560 people and plans on hiring more people to create a sales and marketing force.

Kings & Convicts Brewing Co.
The news is out - we're welcoming our mates at Ballast Point Brewing... Company into the Kings & Convicts family. We have long admired Ballast Point, from its high-quality, award-winning beer to its talented and passionate employee base. So, what's next? We are #dedicatedtothecraft and will grow both independent craft brewing companies together.