"The Big Bay Boom this year will be our 20th and we hope it welcomes everyone back from a year under COVID." 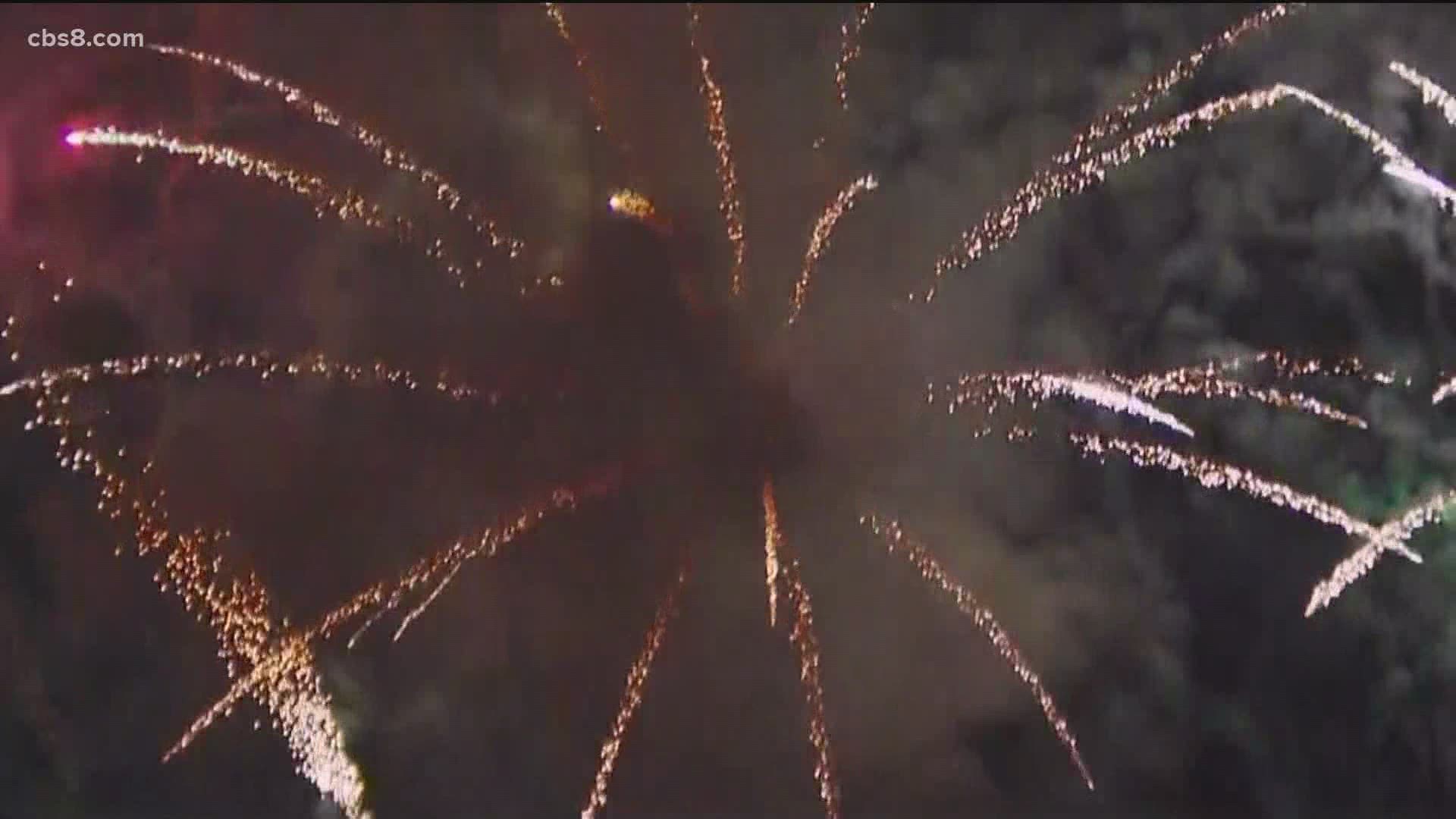 Fireworks will be discharged from four barges placed strategically around San Diego Bay. Barge locations will be off the shorelines of Shelter Island, Harbor Island, North Embarcadero and South Embarcadero.

"We are excited for the return of the Big Bay Boom," said Michael Zucchet, Chairman of the Board of Port Commissioners. "Not only is this event incredible to see and to celebrate our nation's independence, it has a major economic impact on the port and the region, and that will be especially important this year as we emerge from a very tough period."

"The Big Bay Boom this year will be our 20th and we hope it welcomes everyone back from a year under COVID," said Sandy Purdon, executive producer of the event. "Besides being one of the largest July 4 fireworks shows in America, it supports the Armed Services YMCA and our military families in San Diego."

The Big Bay Boom can be viewed from Shelter Island, Harbor Island, Spanish Landing, North Embarcadero, South Embarcadero, Cesar E. Chavez Park and Coronado Tidelands Park. Parking areas fill up early and the Port of San Diego strongly encourages the use of public transportation or rideshare. The Metropolitan Transit System will be providing expanded train, trolley and bus service and is offering "Friends Ride Free" -- where a friend may ride free with a fare-paying customer on all MTS routes on July 4.

Due to the large volume of visitors to Harbor Island and Shelter Island, the access roads to these parks may be closed to entering vehicles at some point during the day. Pedestrian access will remain available. As part of efforts to ensure a safe and accessible waterfront, there will be zero tolerance for illegal parking. Double parking, parking in a red zone and parking against posted signs will result in citations and/or towing.