The 10-year-old boy got into the rideshare at the Target in Mission Valley without his family. 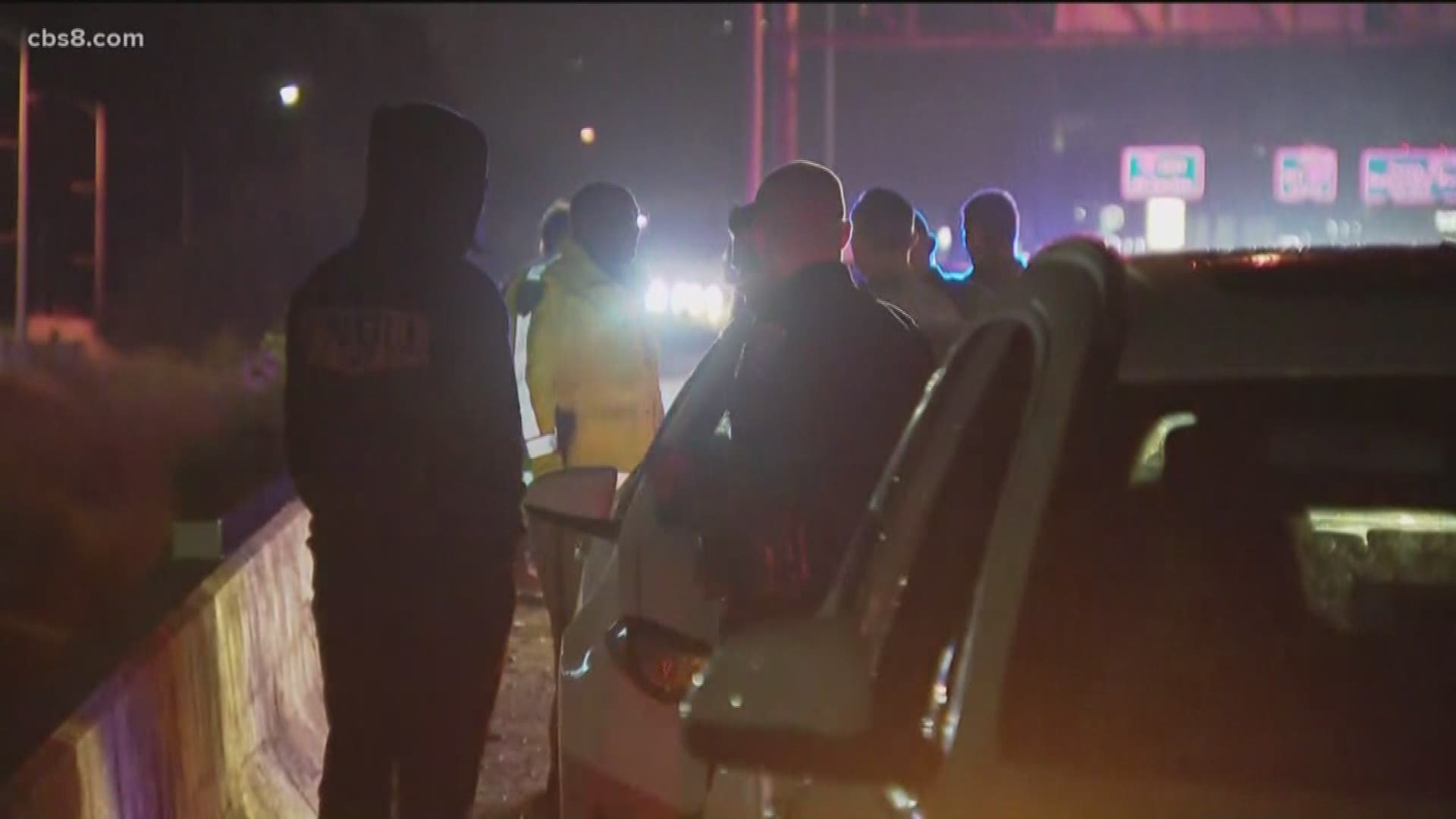 SAN DIEGO — A boy was injured Tuesday night after getting into an Uber, then jumping out of the car on the freeway.

The 10-year-old boy was at the Mission Valley Target with his family when he got into the rideshare without his family. When the boy got in and shut the door, the driver took off without 10-year-old's family - thinking it was just the boy who needed the ride.

The boy's family panicked and called police. Bystanders helped the family by following the Uber with the child inside.

The child thought he was being kidnapped and decided to jump out of the car landing in traffic lanes. A car stopped allowing the boy to crawl to safety.

There was a language barrier because the family only spoke Spanish.

The boy was rushed to Rady Children's Hospital by ambulance.

According to Uber guidelines, drivers are not allowed to accept ride requests from minors. The company said it is investigating the incident.

Investigators say they don't believe a crime was committed and called the incident a misunderstanding.