California schools may soon allow parents to administer medical marijuana to their children on K-12 campuses. 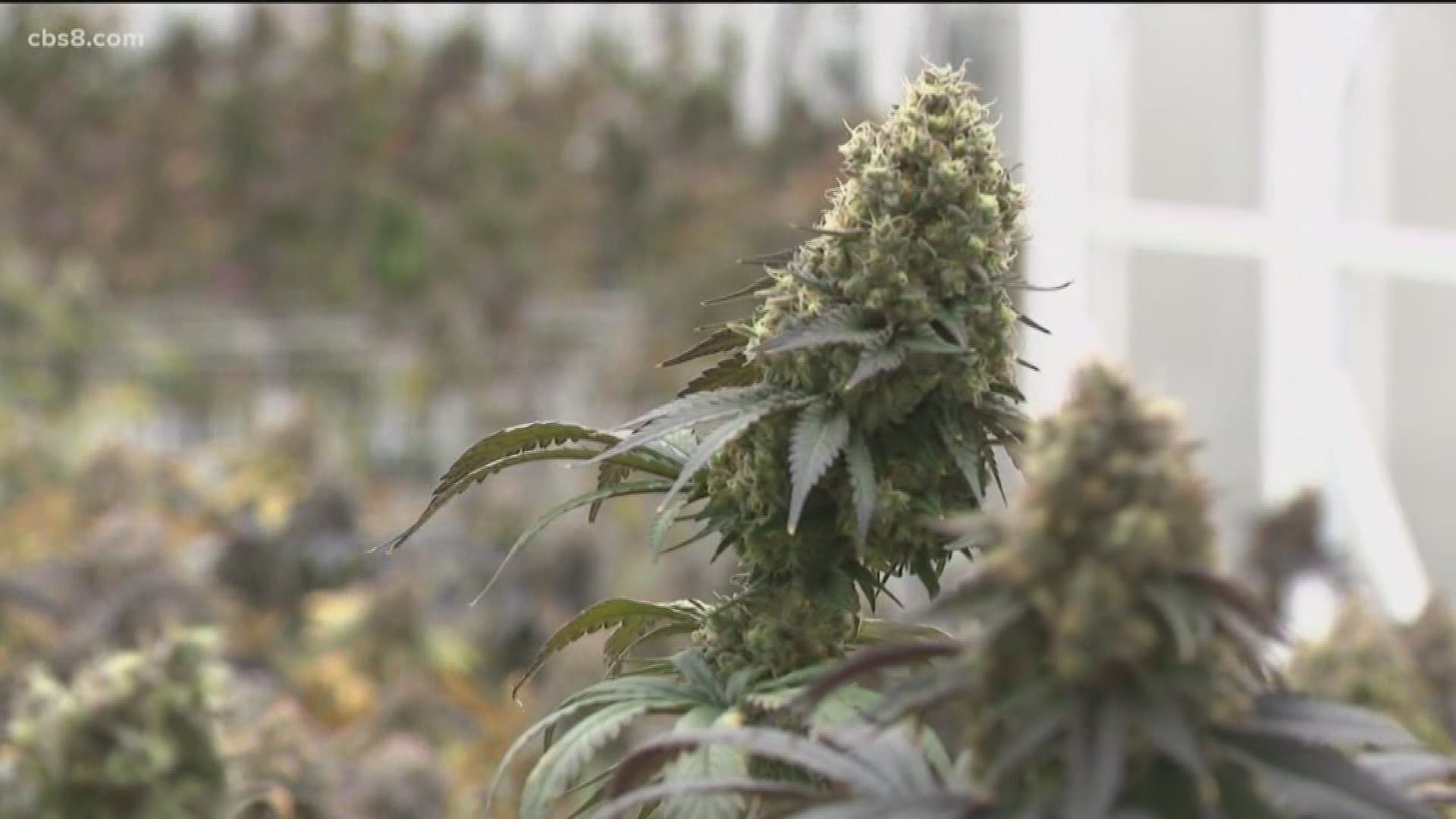 The California Assembly approved a bill Monday that lets school boards decide whether parents can administer medical marijuana on school campuses. It would allow the use of marijuana in non-smoking form.

Current law prevents marijuana on school campuses, meaning children who use medical cannabis to treat seizures have to go off campus to get their medication. Supporters of the bill say that's a dangerous and onerous requirement.

San Diego Assemblywoman Lorena Gonzalez said that more specific guidelines need to be established when it comes to treating children with medical cannabis.

Opponents worry about allowing the drug on campus and question whether medical marijuana regulations for children are strong enough.

If it passes the Senate in a final vote it will go to Democratic Gov. Gavin Newsom. His predecessor, Jerry Brown, vetoed a similar proposal last year.